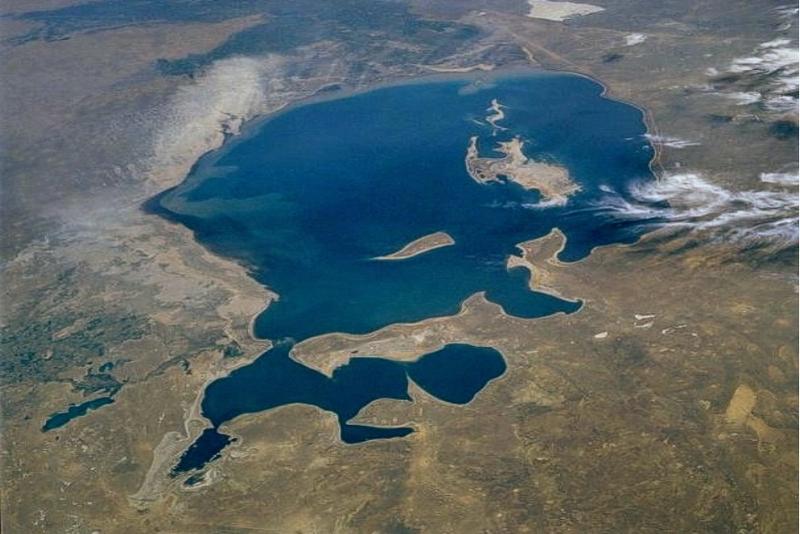 ASHGABAT. KAZINFORM A two-day meeting of the regional working group on the development of an action program to assist the countries of the Aral Sea basin kicked off in Ashgabat, Trend reports with reference to the Turkmen website «Golden Age».

The meeting is taking place under the auspices of the Executive Committee of the International Fund for Saving the Aral Sea (IFAS) with the support of the Transboundary Water Management in Central Asia Program of the German Society for International Cooperation (GIZ) and the Regional Environmental Center for Central Asia (CAREC).

The participants of the event, in which representatives from Kazakhstan, Tajikistan, Turkmenistan and Uzbekistan are taking part, will also discuss the institutional and legal mechanisms of IFAS.

The process of preparing a draft regional program is in the active phase. The document is being prepared in accordance with national consultations.

Established in the 1990s with the founding of Kazakhstan, Kyrgyzstan, Tajikistan, Turkmenistan and Uzbekistan, the IFAS is aimed at financing joint projects and programs to save the Aral Sea and improve the environmental situation in the Aral Sea region. In December 2008, IFAS was granted an observer status in the UN General Assembly.

Turkmenistan is affected by the problem of Aral Sea's ecology. It is most noticeable in the country’s northern Dashoguz Region, where problems have arisen with the provision of drinking water, the fight against salinization of cultivation lands, land degradation and desertification. 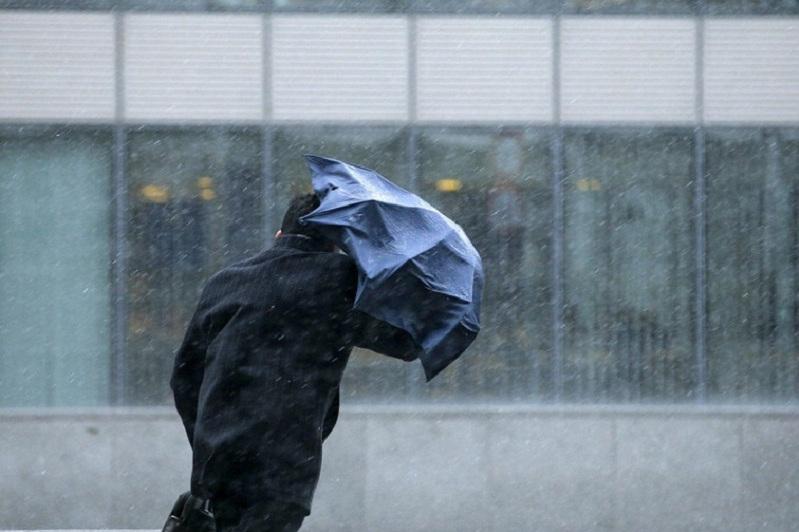