Documentary about Kassym-Jomart Tokayev to air this weekend 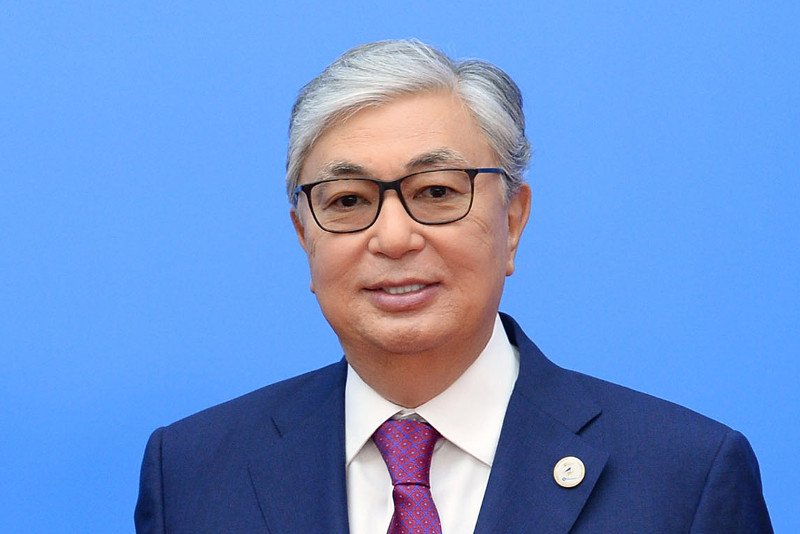 NUR-SULTAN. KAZINFORM – A documentary «President 2.0» based on the interview given by President Kassym-Jomart Tokayev to well-known Russian journalist Alexey Pivovarov will air on July 21 on one of the Kazakhstani TV channels.

According to Press Secretary of the President Berik Uali, the documentary will be aired by 31 TV channel at 10:00 pm Nur-Sultan time this Sunday.

During the interview President Tokayev answers all questions regarding his biography, diplomatic career and personal beliefs.

He also touches upon the relations between Kazakhstan and Russia, China as well as other countries and talks about the prominent politicians whom he has met.

Over the past four months Kassym-Jomart Tokayev gave has given numerous interviews to Russian, Uzbek, U.S., European as well as Kazakhstani mass media. 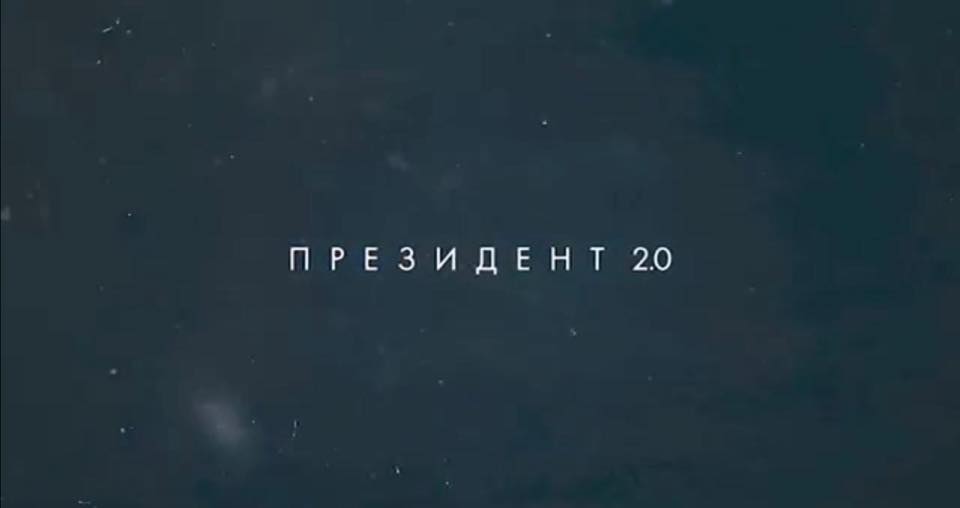 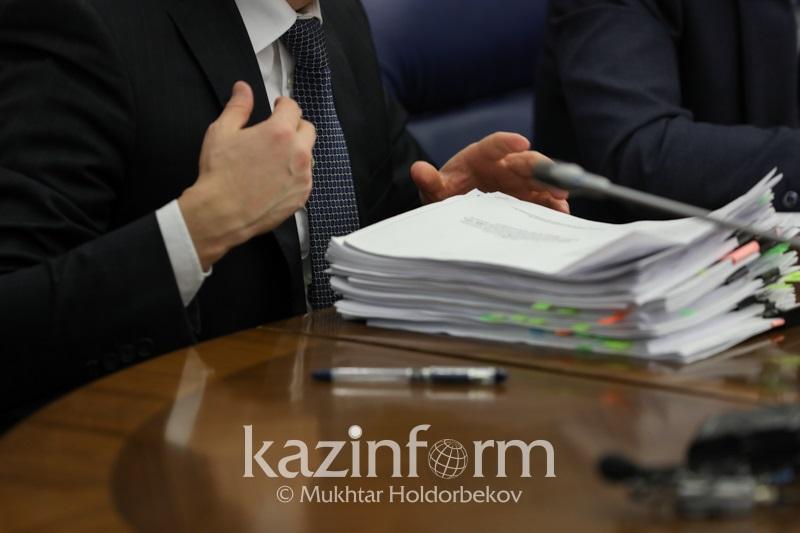 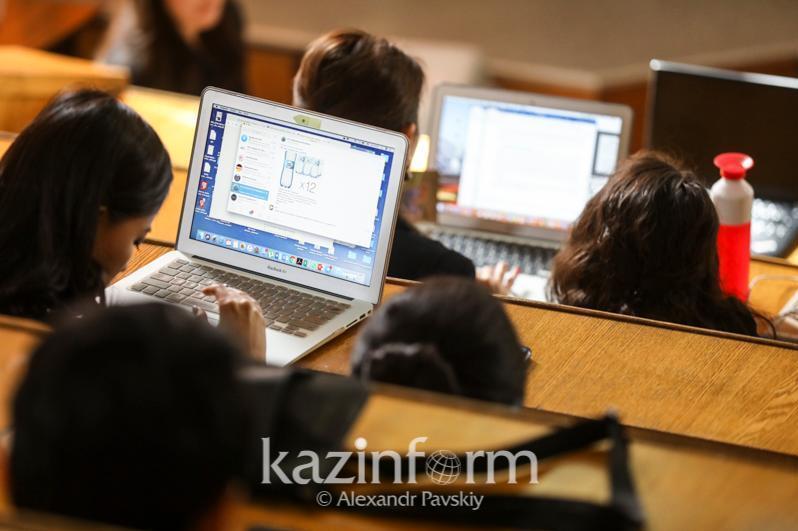 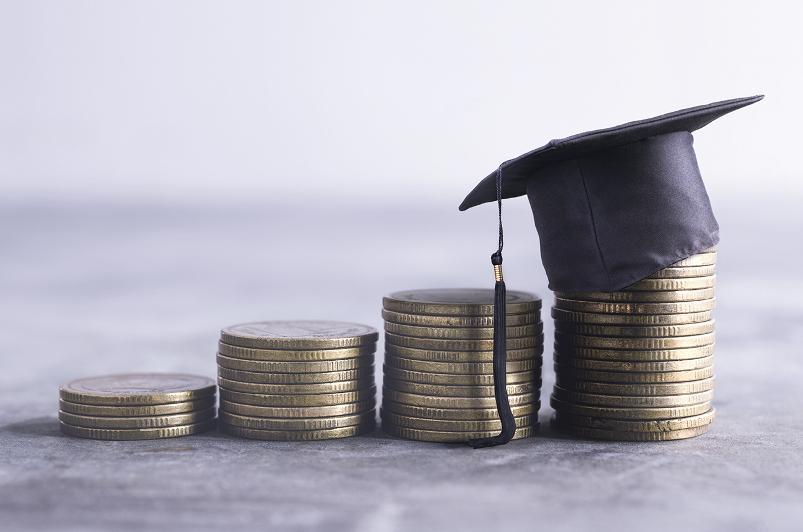