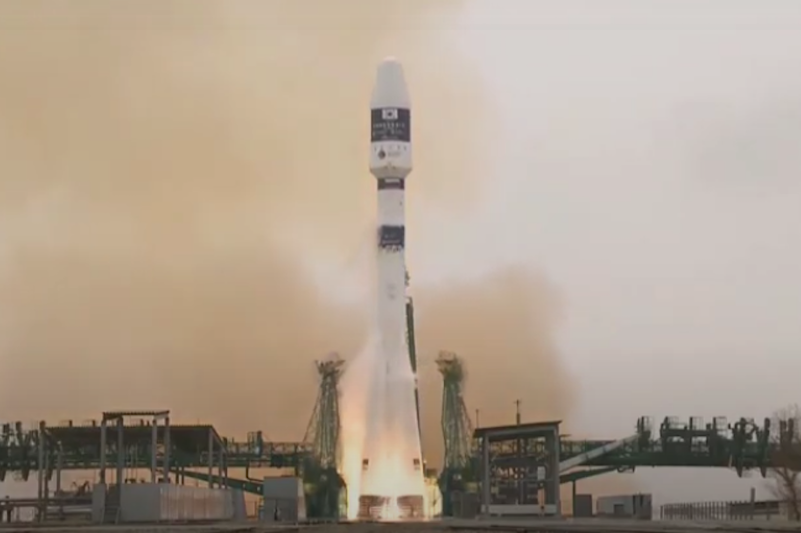 DUBAI. KAZINFORM DMSat-1, the emirate’s first nanometric environmental satellite, developed by Dubai Municipality in collaboration with the Mohammed Bin Rashid Space Centre (MBRSC), has reached its orbit 550 km above Earth, following its successful launch from the Baikonur Cosmodrome in Kazakhstan aboard the Soyuz 2.1a space rocket.

The launch was supervised by a team of officials and engineers from MBRSC and Dubai Municipality, WAM reports.

The first signal from DMSat-1 was received at MBRSC’s mission control centre at 4:42 PM on Monday, signalling that the satellite had reached its orbit and begun its scientific mission. Under the supervision of MBRSC, once the testing of onboard subsystems and instruments is completed and verified, the satellite will move into its operational phase, in which it will monitor, collect and analyse environmental data as well as measure air pollutants and greenhouse gases.

The satellite was fully manufactured and developed by the Space Flight Laboratory (SFL) at the University of Toronto in Canada, and a team from MBRSC supervised the development and worked on the final testing of the satellite before being moved to the Baikonur Cosmodrome in Kazakhstan. A second team of engineers and experts from MBRSC joined the base team to complete final functional testing and integration of the satellite with the launch vehicle. The DMSat-1 carries state-of-the-art environmental monitoring equipment.

After the successful launch, the DMSat-1 began the in-orbit testing, calibration and validation phase to ensure all systems and instruments on board are fully functional and ready for the next phase. During the second phase, set to commence in the coming days, the satellite will monitor, collect and analyse environmental data, measure air pollutants and greenhouse gases, develop maps of the concentration and distribution of greenhouse gases as well as study and monitor seasonal changes of these gases. The data provided by the satellite will be used to find solutions and develop long-term plans to confront the challenges of urban pollution and climate change and explore the future environmental reality in Dubai and the UAE. 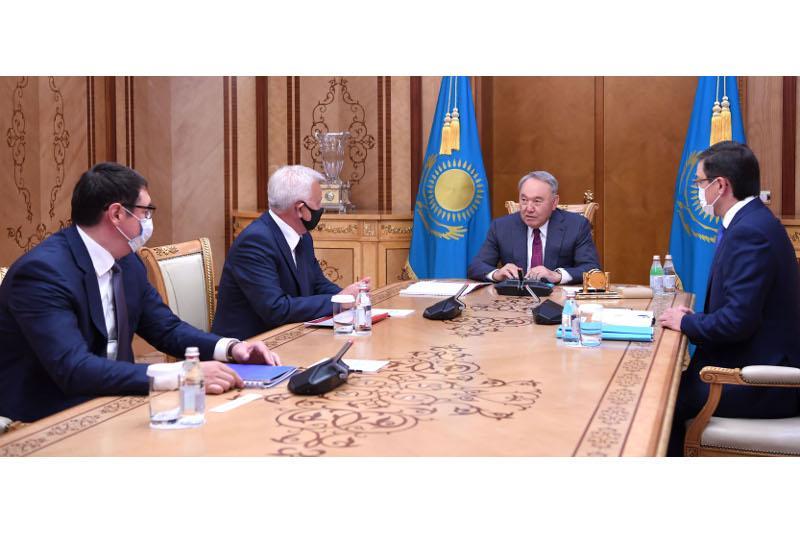 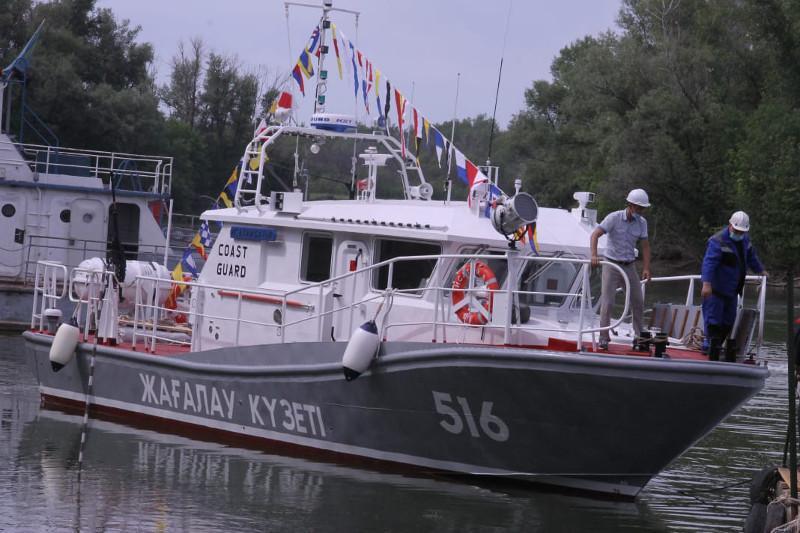 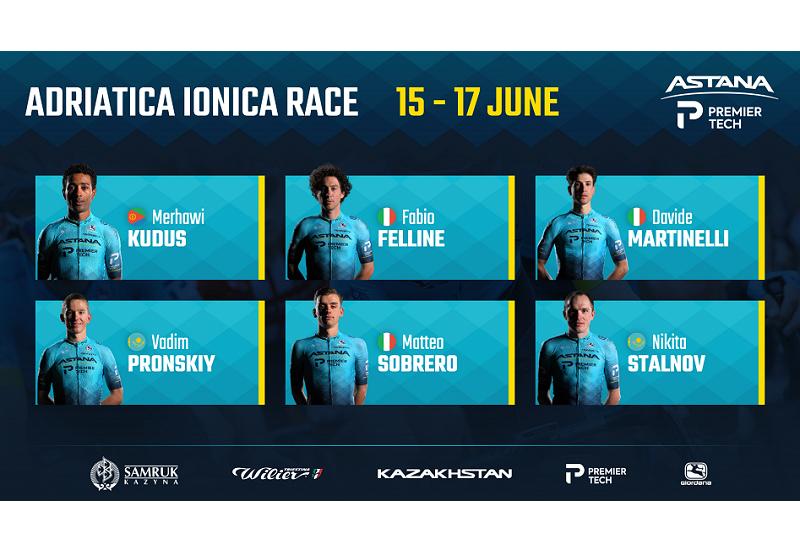 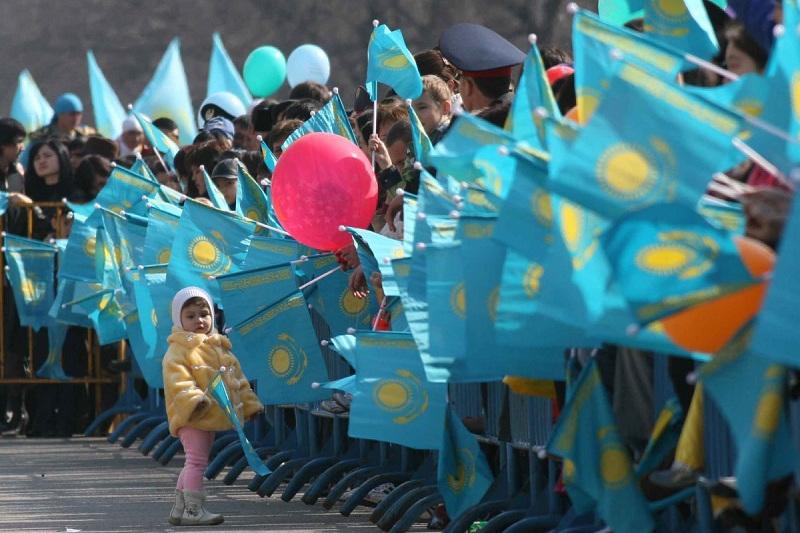 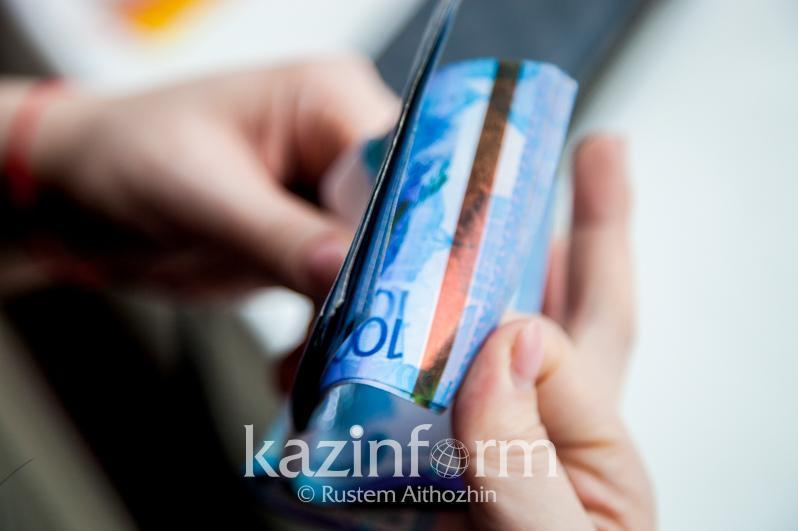 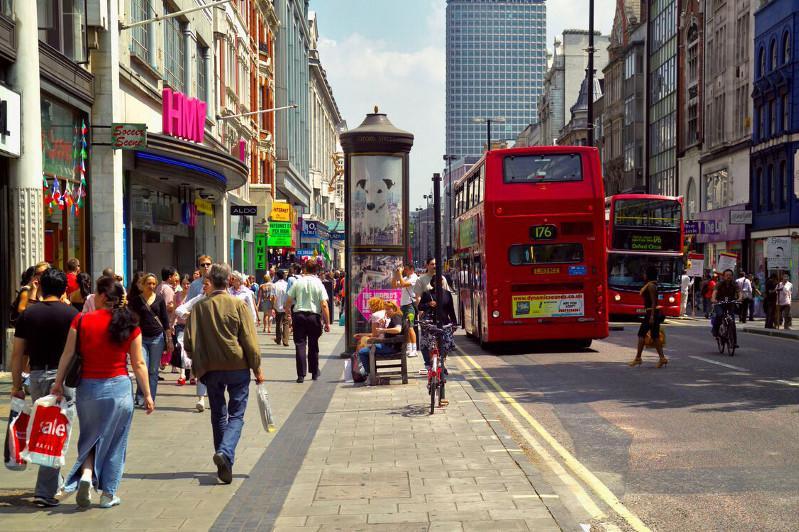 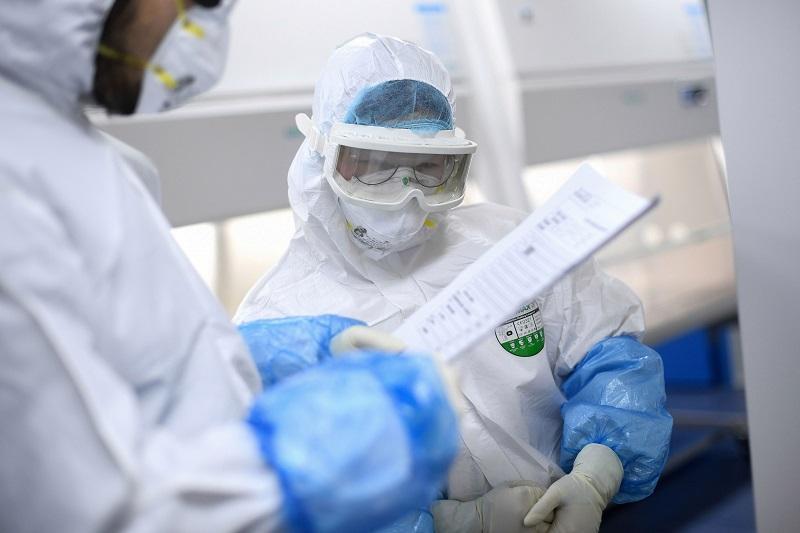 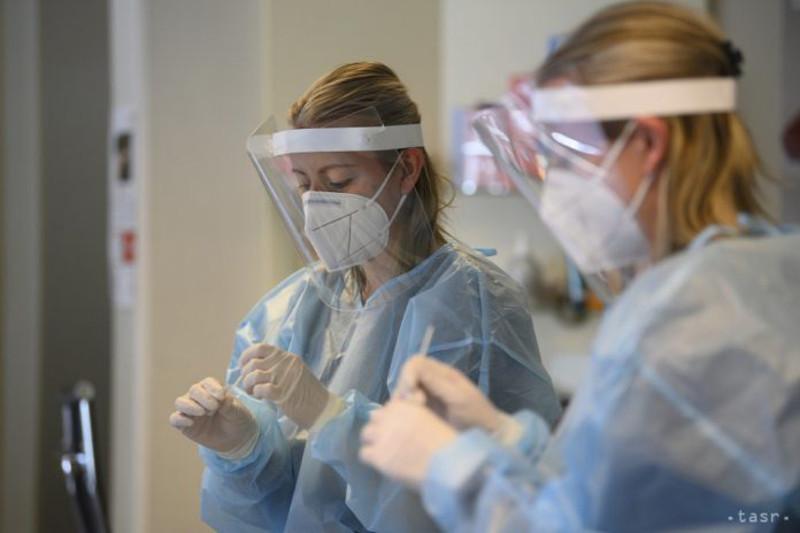 Presence of Colombian variant of novel coronavirus confirmed in Slovakia