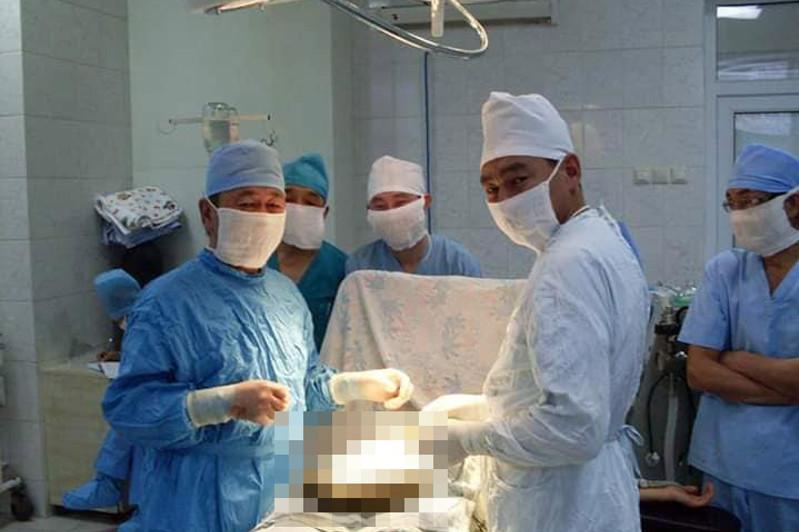 UST-KAMENOGORSK. KAZINFORM – Yerbol Kussainov, Doctor of the East Kazakhstan region’s Oncology Center, has removed a huge hairball from the stomach of a woman suffering from «Rapunzel Syndrome», Kazinform has learnt from yk.kz.

The rare syndrome is named after the long-haired girl Rapunzel in the Brothers Grimm fairy tale.

The woman had been chewing her own hair for the years and over time it had collected in her stomach. The patient was bothered by a feeling of heaviness and pressure in the stomach after eating, poor digestion, dull pain in the epigastrium. The human stomach is unable to digest hair, so it accumulates later turning into a clump, said medics.

Dr. Yerbol Kussainov said the woman’s stomach was filled with the 32x6.0x5.0 cm hair ball and her gastrointestinal tract was in danger of being totally blocked.

A trichobezoar is a bezoar (a mass found trapped in the gastrointestinal system) formed from the ingestion of hair. Trichobezoars are often associated with trichotillomania (compulsive hair pulling). Trichobezoars are rare but can be fatal if undetected. Surgical intervention is often required. The first description of trichobezoar was made in 1779. 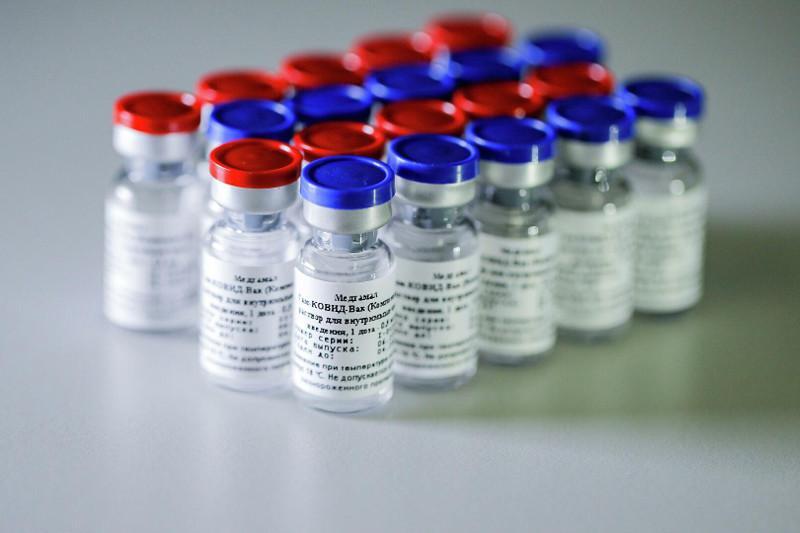 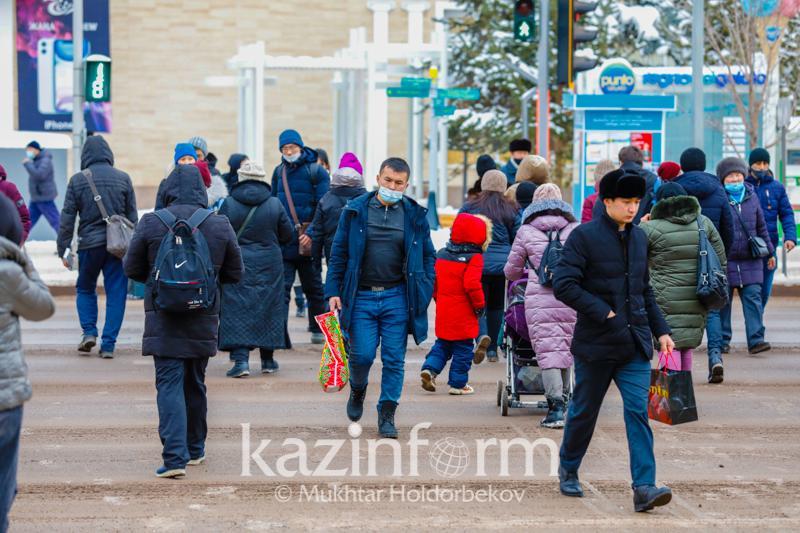 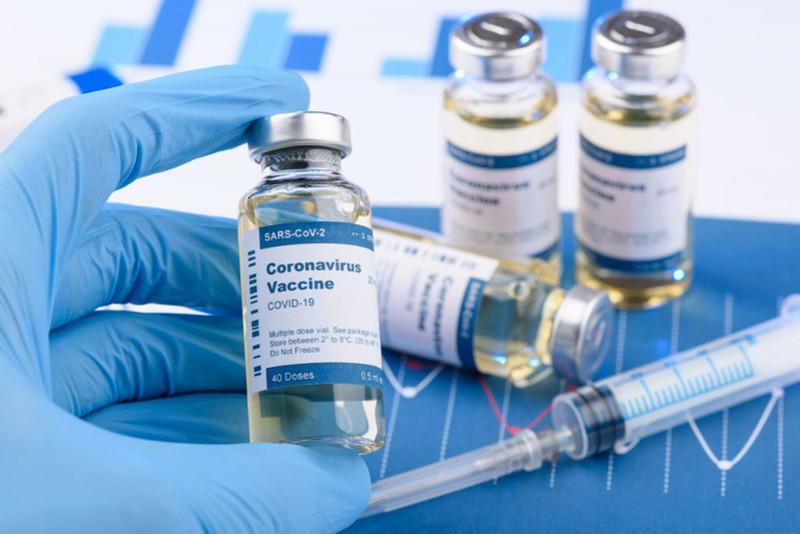 Almaty to receive 1,450 doses of COVID-19 vaccine by end of January 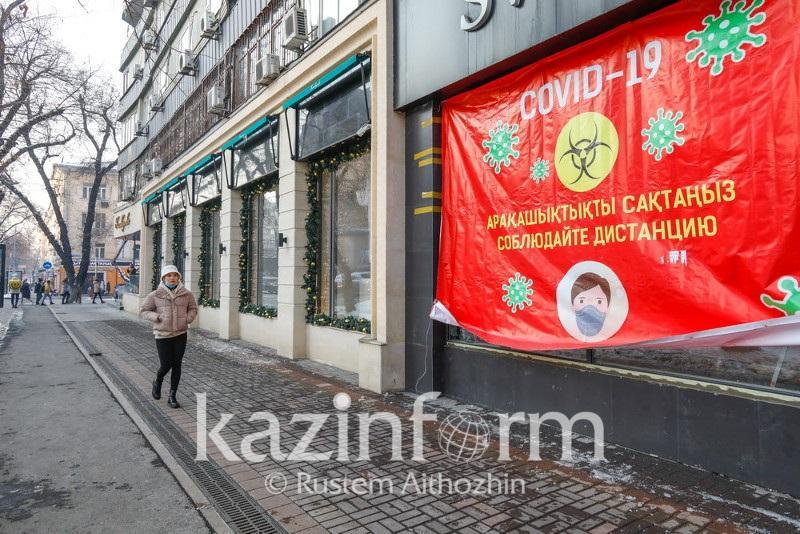 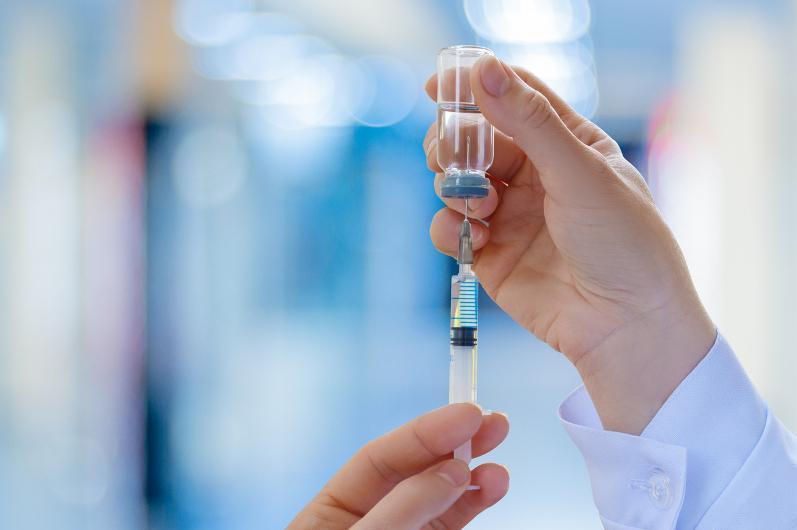 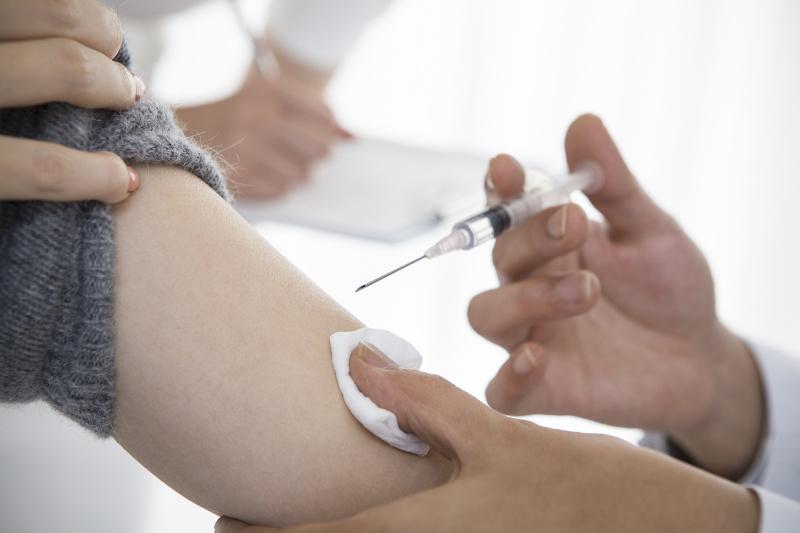