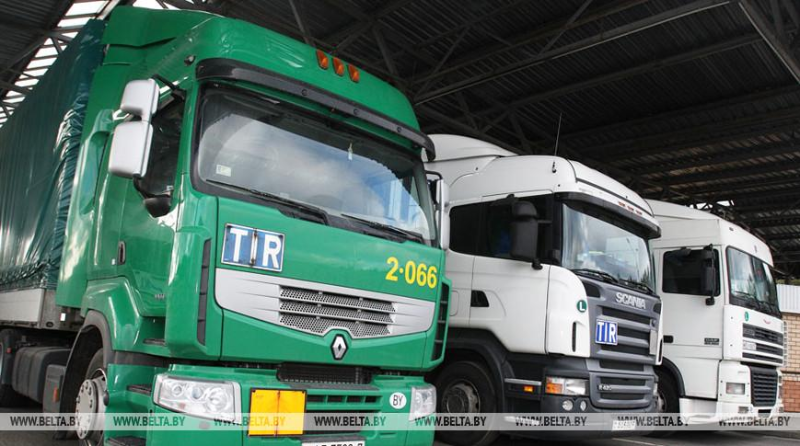 According to Member of the Board (Minister) for Customs Cooperation of the Eurasian Economic Commission Oleg Pankratov, the joint board of the customs services of the EAEU member states previously prepared a draft agreement on a joint transit system. Apart from that, experiments were organized to test the usage of navigation seals.

According to Oleg Pankratov, the Russian side suggested broadening the scope of the agreement, adding a comprehensive approach to customs transit matters to the document. «On our part, we suggest primarily addressing the usage of navigation seals, including not only for customs purposes, while preparing such a document simultaneously,» the official noted.

The Council of the Eurasian Economic Commission backed the Board's proposal. The international agreement on using navigation seals during freight transportation is supposed to be ready by October, the press service added, Kazinform refers to BelTA.