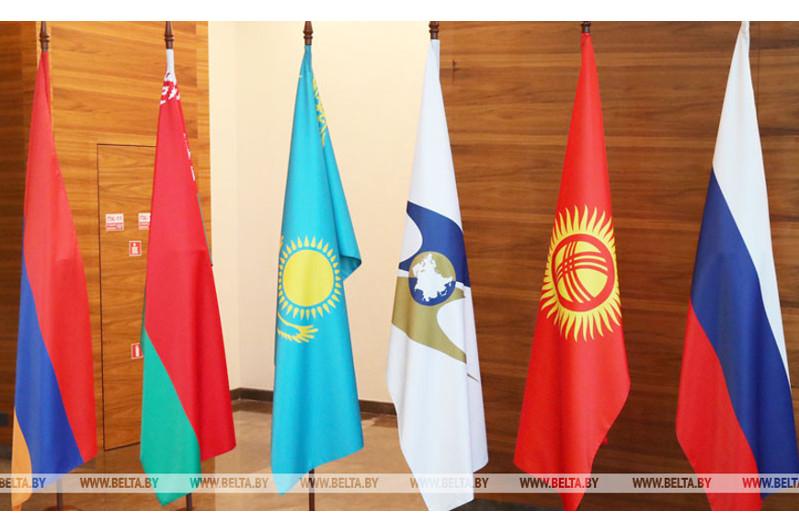 MINSK. KAZINFORM The EAEU Court plays an important role in Eurasian economic integration, Belarus President Aleksandr Lukashenko said in a letter of greetings to the participants of the international conference «Five Years of the Eurasian Economic Union Treaty: The Role of the Court». The greetings were read out by Deputy Head of the Belarus President Administration Valery Mitskevich, BelTA reports.

«During the first five years, the union has proved its worth and validity, as evidenced by the steady growth of the economies of the EAEU member states, closer industrial cooperation and trade ties with third countries. Institutional bodies, including the Eurasian Economic Union Court, play a major role in these processes. Its purpose is to motivate states to faithfully comply with their obligations,» Aleksandr Lukashenko noted.

Therefore, according to the head of state, it is necessary to make the most of the potential of the EAEU Court to achieve the main goals of Eurasian economic integration, first of all to overcome obstacles, barriers and restrictions in mutual trade.
«I am convinced that thanks to the participation of authoritative representatives of government and judicial bodies of the EAEU member states, the Eurasian Economic Commission and academia, the important topics related to the legal integration in the union will receive thorough consideration,» the letter of greetings reads. The event brought together more than 200 participants: ministers and officials of the Eurasian Economic Commission, government bodies of the member states, constitutional and supreme courts, parliaments, relevant ministries and departments, representatives of international organizations and the judiciary, the business and scientific communities, practicing lawyers. Various aspects of the legal system of the Eurasian Economic Union will be in focus of the conference. Panel discussions will highlight certain EAEU Treaty provisions, including on the common market, general rules and principles of competition, customs regulation, and the improvement of the institutional system. Application of the laws of the union by the judiciary of its member states will be on the agenda as well. 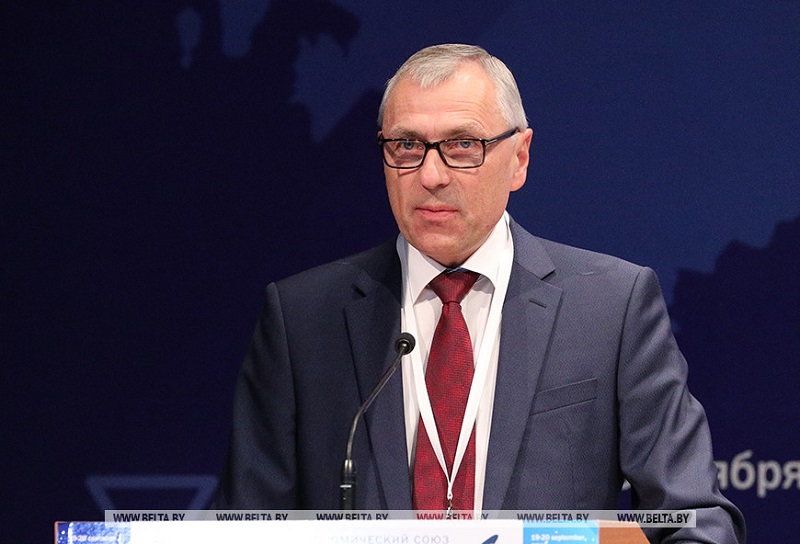