EAEU leaders to discuss natural gas market, removal of trade barriers on May 21 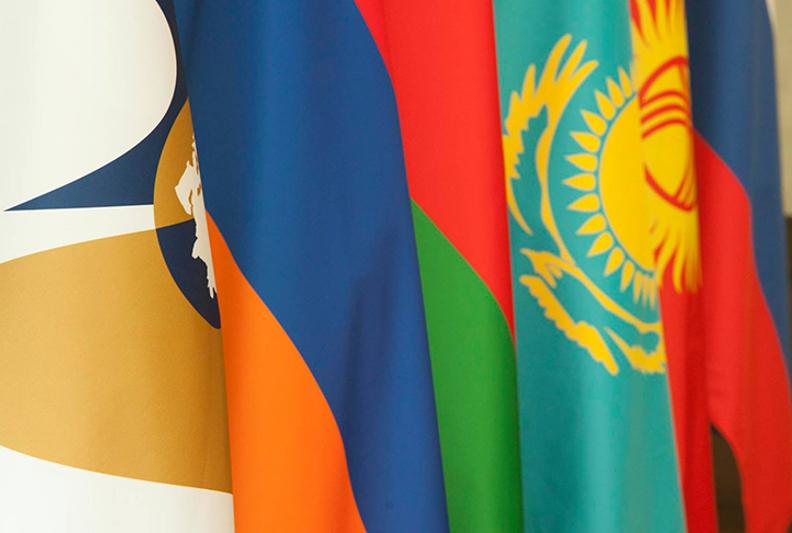 According to the source, the agenda of the session of the Supreme Eurasian Economic Council is being drafted. Most of the agenda has been approved by the Council of the Eurasian Economic Commission already. The agenda will contain more than ten items including the formation of the common natural gas market, matters concerning the removal of barriers in mutual trade, matters relating to international activities. «In other words, the matters that are extremely important indeed,» the official said.

Mikhail Myasnikovich reminded he met with Chairman of the Supreme Eurasian Economic Council, Kazakhstan President Kassym-Jomart Tokayev in early March and they discussed the agenda of the forthcoming session. «The preparation of the agenda is nearly finished. I think there will be an interesting exchange of opinions about topical matters on 21 May,» Mikhail Myasnikovich said. «Because as a rule the heads of state do not limit the discussion to the matters and the documents that are prepared according to the established procedure. There is always an active and lively exchange of opinions. I expect that on 21 May there will be very many initiatives that we will start working on in order to resolve them in the interests of our economies. Certainly, our union is an economic one but there are many other matters relating to migration, workforce, educational programs, and so on.»

Mikhail Myasnikovich said he hopes that the year of Kazakhstan's presidency over the Eurasian Economic Union will include practical steps towards tighter integration. «The previous year – the year of Belarus' presidency – was very successful: we removed 12 barriers out of 19. It is definitely a breakthrough in this direction. We believe that the attention the governments pay to removing the barriers in mutual trade will be truly systemic,» the official added, Kazinform refers to BelTA. 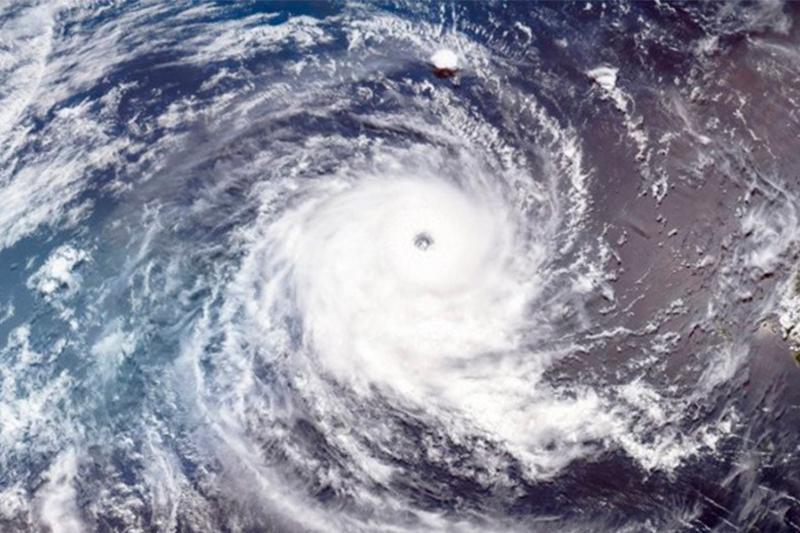 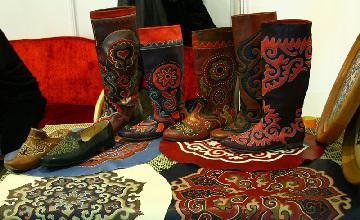 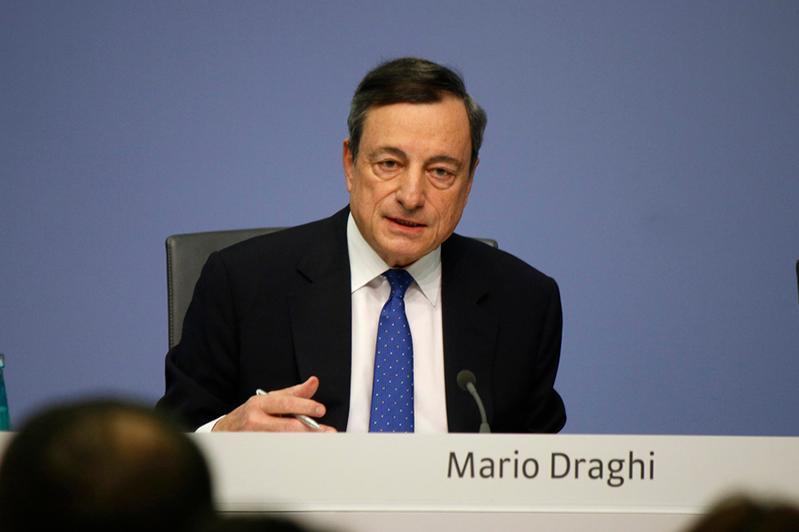 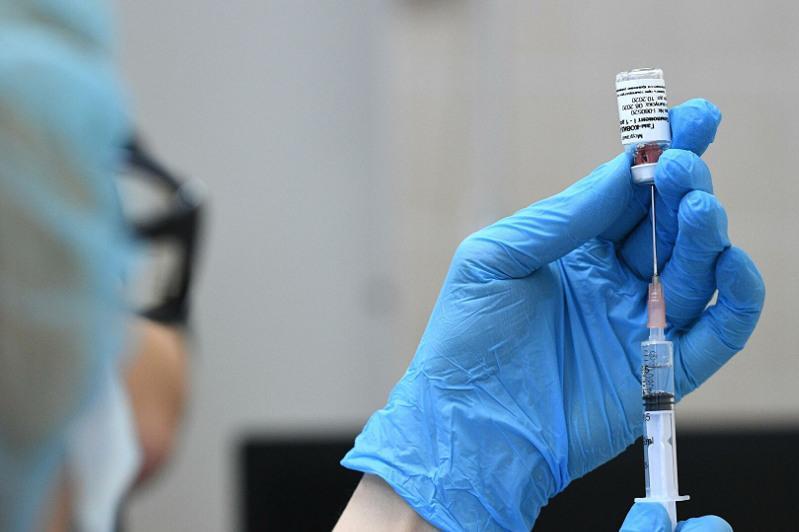 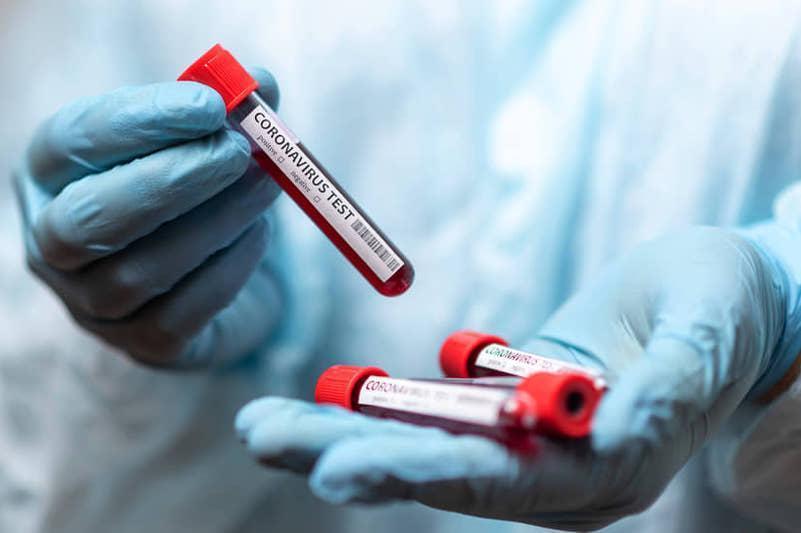