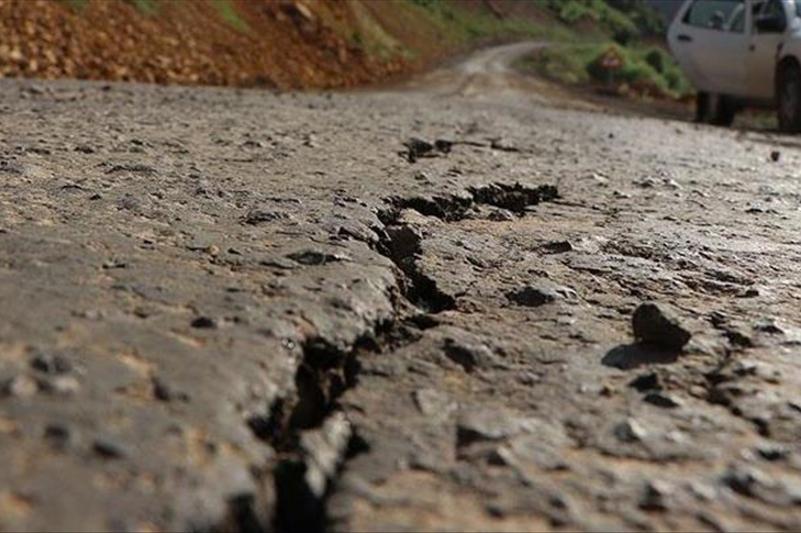 The first magnitude 5.3 tremor left cracks in roads and houses in the western district of Rubavu bordering the Democratic Republic of Congo.

The country has experienced repeated quakes said to have been triggered by a recent volcano eruption in the DRC.

Dozens of Rwandans have been displaced after the quakes ruined houses, according to a local leader.

He said dozens of residents have abandoned their homes, while others spend nights outside, fearing the structures could collapse at any time.

Residents of the village of Isangano in particular were advised to relocate to safe areas, while the main market in Rubavu and schools are closed and students have been asked to stay away.

Nearly 500 Congolese entered Rwanda, fleeing the earthquakes on Tuesday, according to authorities.

Mt. Nyiragongo in the eastern Democratic Republic of Congo, one of the world's most active volcanoes, erupted late Saturday, forcing hundreds of residents in Goma, North Kivu to flee to Rwanda.

According to Congolese authorities, the eruption led to the death of at least 32 people, while 2,000 households were destroyed.

The UN Organization Stabilization Mission in the Democratic Republic of Congo (MONUSCO) said since the eruption, it has conducted eight helicopter reconnaissance flights and two drone flights above the crater to monitor the volcano's activity.

More than half a million people have lost access to safe water after lava destroyed one of the most important water supply sources, according to the International Federation of the Red Cross. 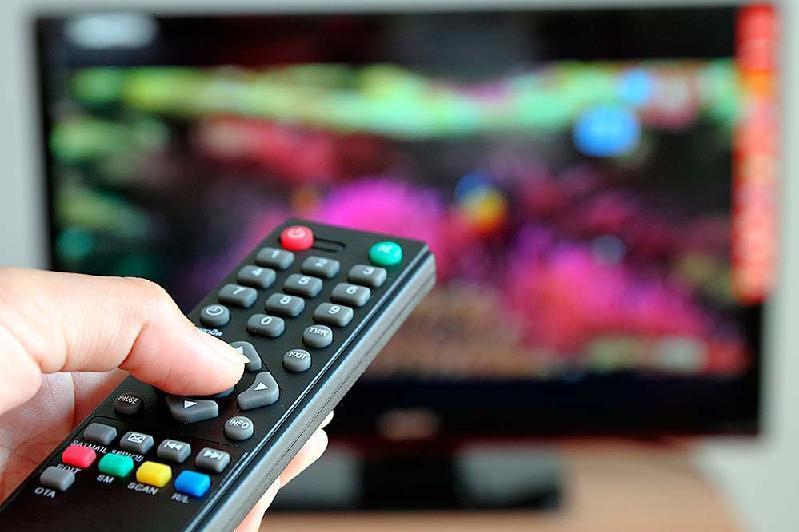 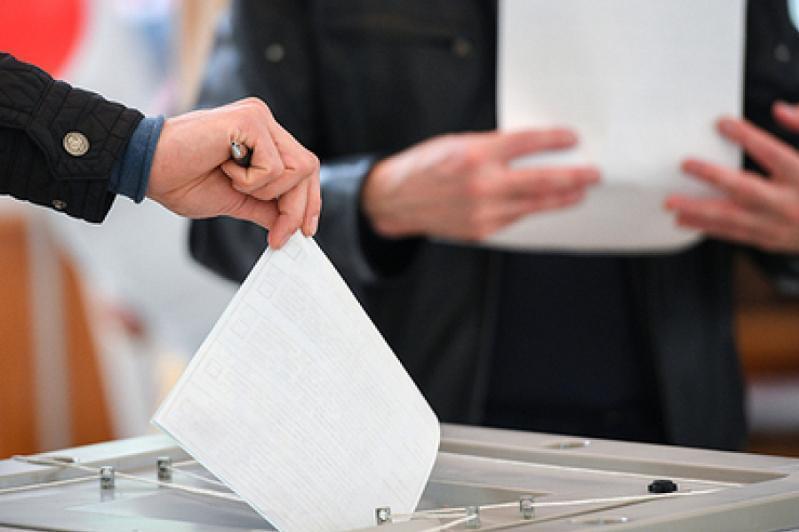 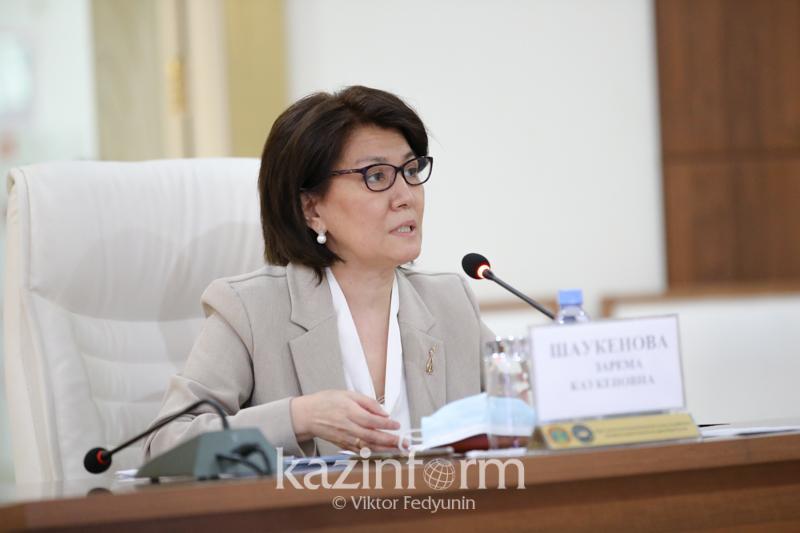 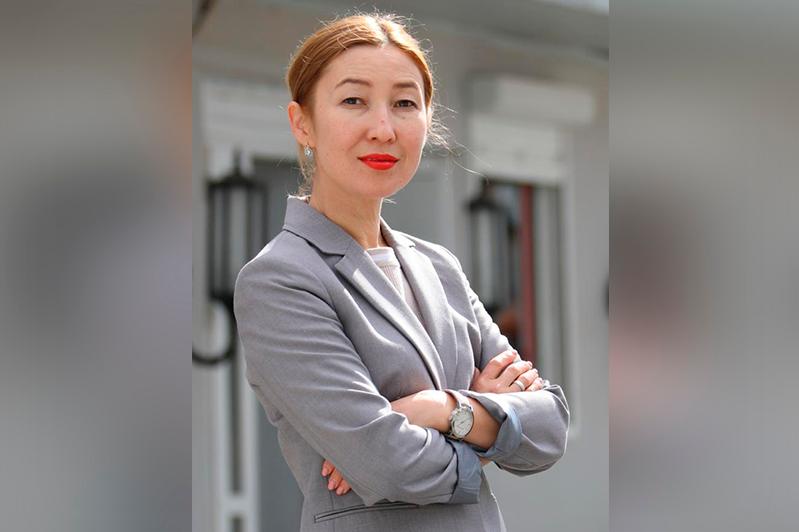 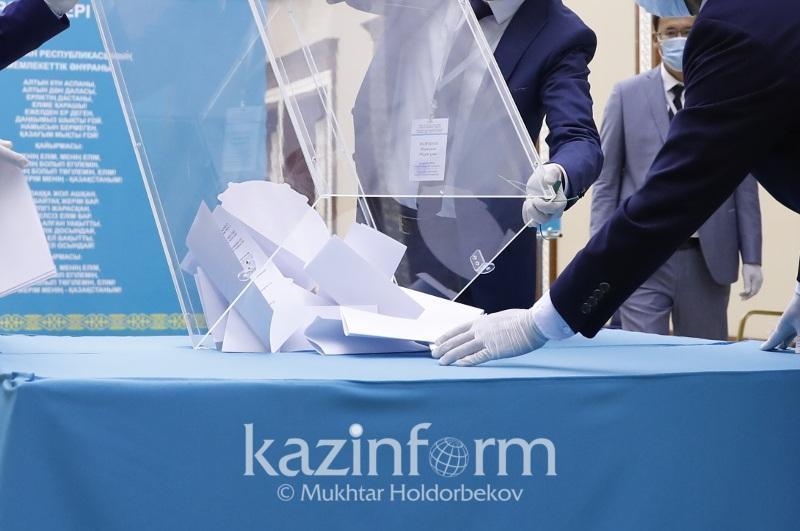 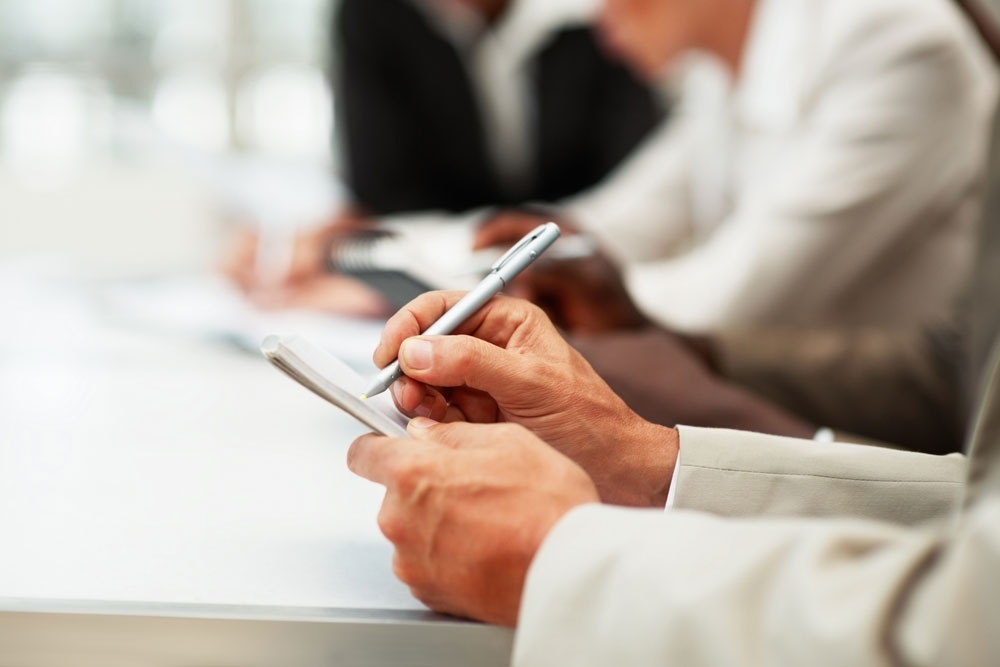