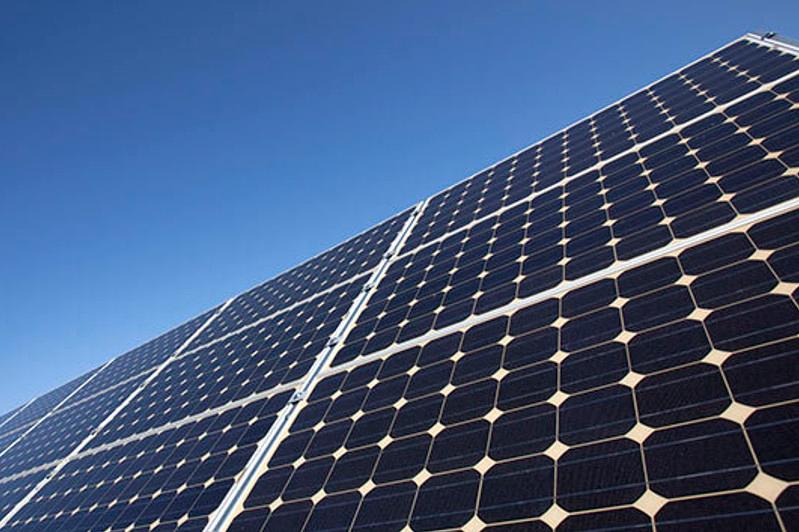 NUR-SULTAN. KAZINFORM The EBRD is pledging fresh funds to support Kazakhstan’s drive as a regional leader to promote renewable energy, with the help of a second phase of the Bank’s Kazakhstan Renewables Framework of up to €300 million.

The facility will promote solar, wind, hydro, biogas, distribution and transmission projects and is expected to reduce CO2 emissions by at least 500,000 tonnes per year, the EBRD’s official website reads.

The EBRD Board of Directors approved the extension to the existing Framework, which has been almost fully utilised. The first phase supported the creation of 262 MW of renewable power-generation capacity across the country, attracted four private international investors and supported a grid-strengthening project.

In addition to the EBRD funding, the Framework will be supported by concessional finance from the Green Climate Fund. It will also benefit from a comprehensive technical cooperation programme, which will support competitive tendering for wind projects, the development of a carbon market in Kazakhstan and the promotion of gender inclusion in the renewable energy sector.

In September 2019, in order to address the implications of climate change for Kazakhstan, the country’s Ministry of Energy and the EBRD signed a Memorandum of Understanding reaffirming the Bank’s commitment to supporting renewables projects in Kazakhstan, focusing on financing competitively tendered renewables projects.

The extension of the Kazakhstan Renewables Framework will help the country to reach its renewable energy targets of 3 per cent of generation by 2020 and 50 per cent by 2050 and to meet its commitments under the Paris Climate Agreement.

To date, the EBRD has invested over €8.3 billion (US$ 9.1 billion equivalent) through 262 projects in the economy of Kazakhstan. Over €2 billion of this funding has supported Green Economy Transition projects.

The Bank is the largest international investor in the country’s economy outside of the oil and gas sectors and has a wide presence in Kazakhstan, with two Resident Offices in Nur-Sultan and Almaty as well as five local offices for outreach in remote areas of the country. 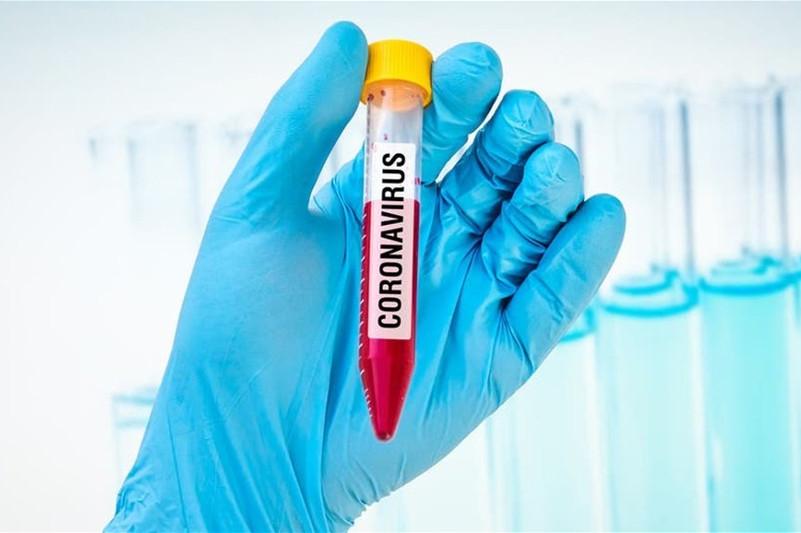 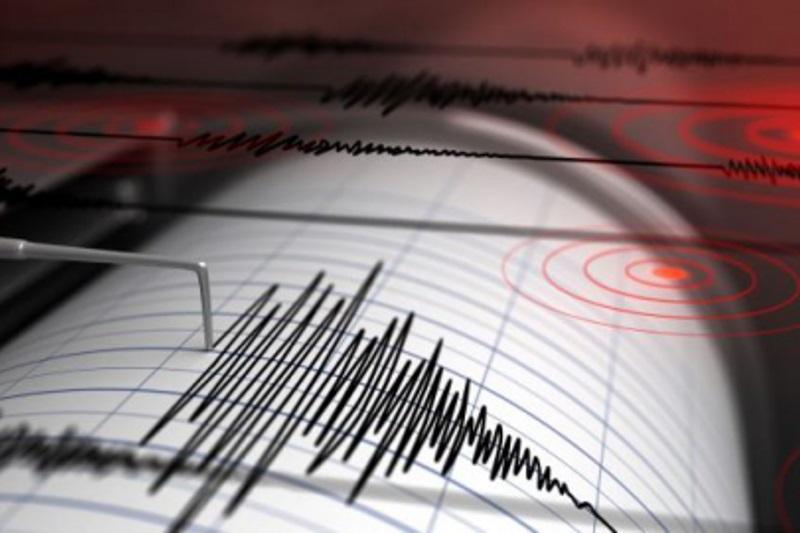 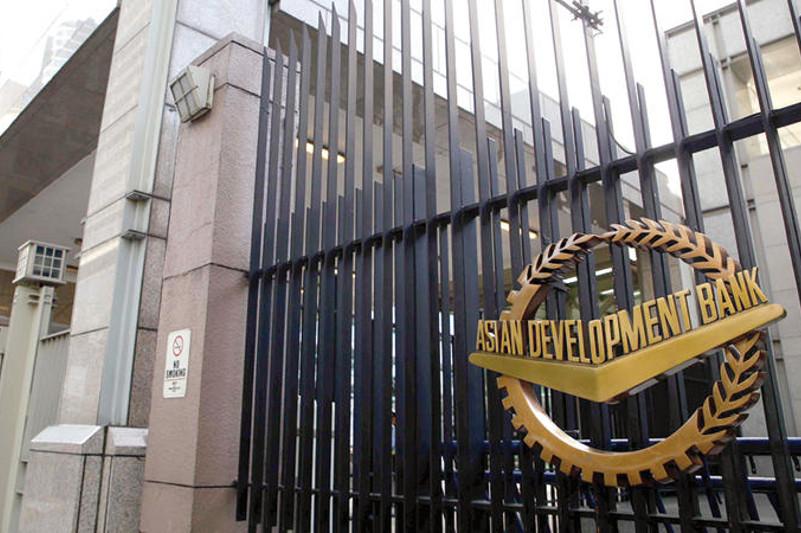 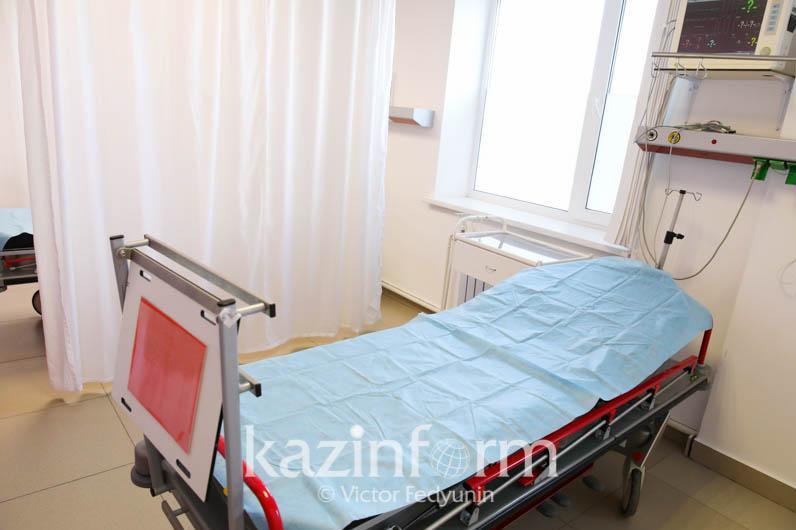 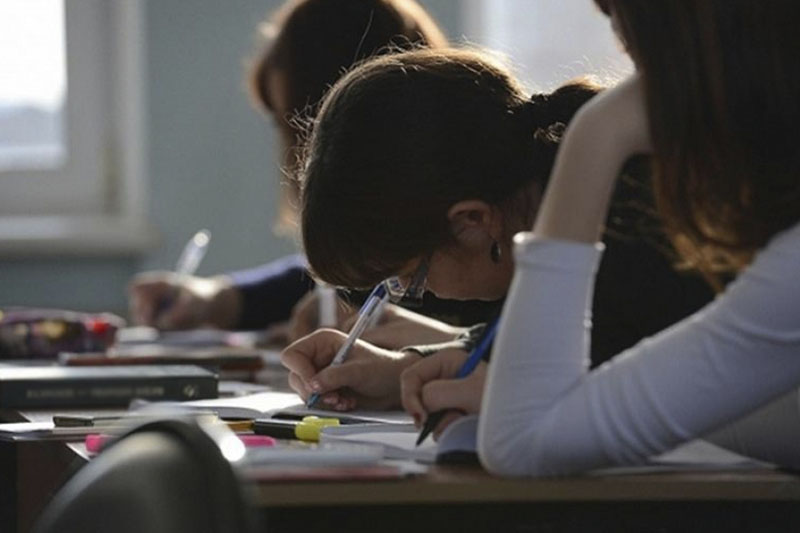 International university of tourism and sport to appear in Turkestan 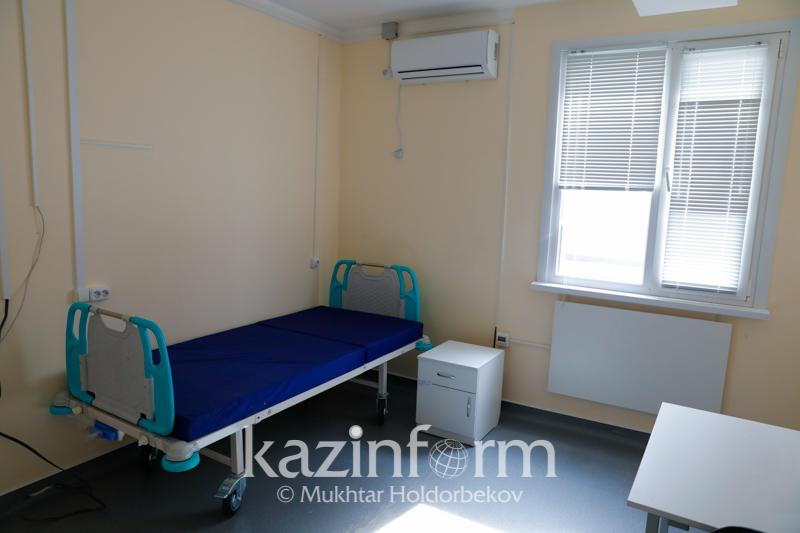 Number of COVID-19 recoveries up in Kazakhstan
News from dashboard.idealmedia.com
Popular 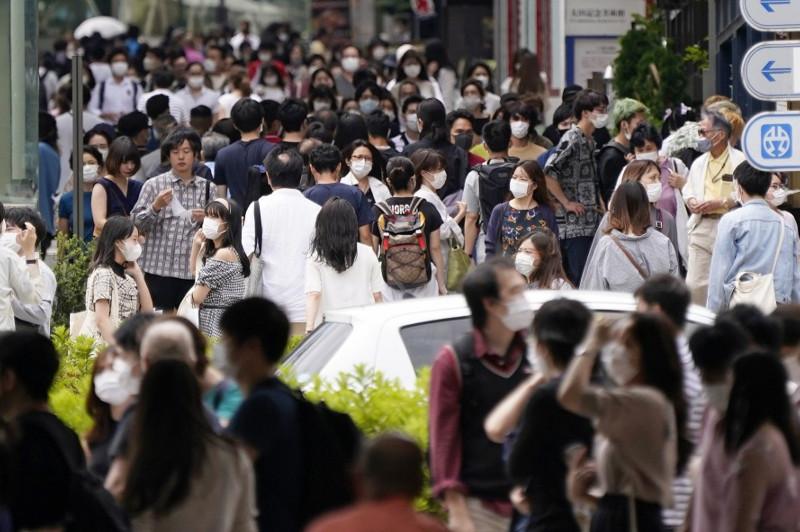 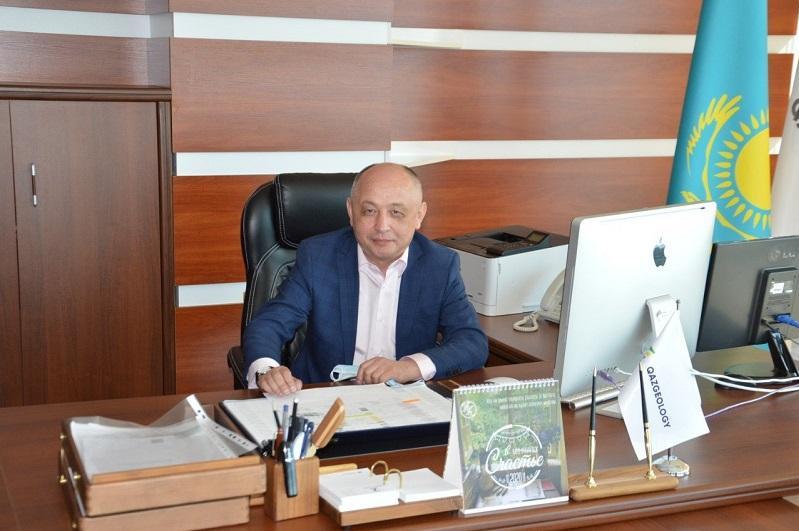 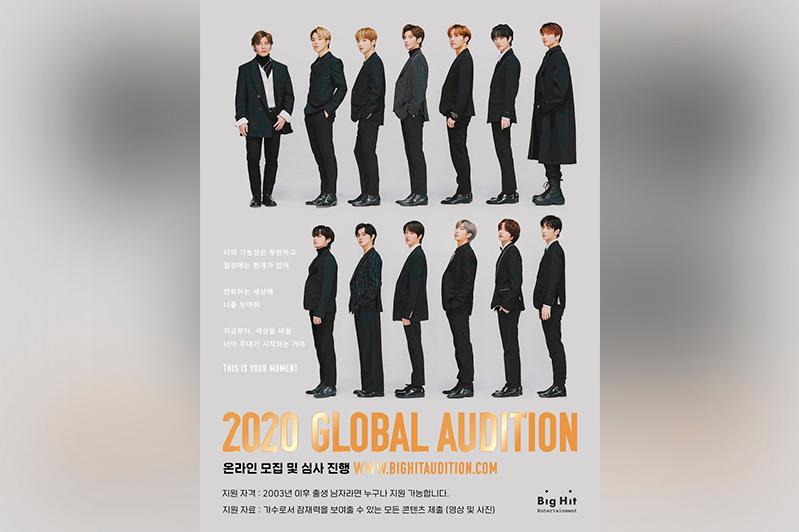 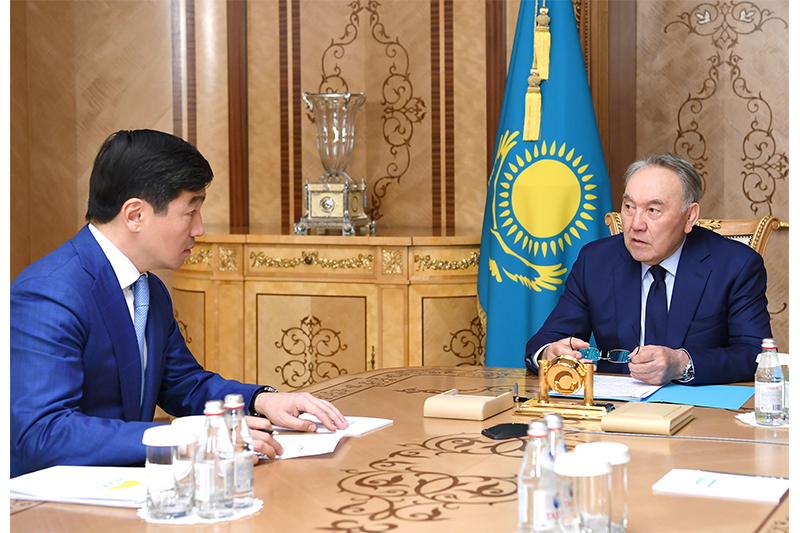 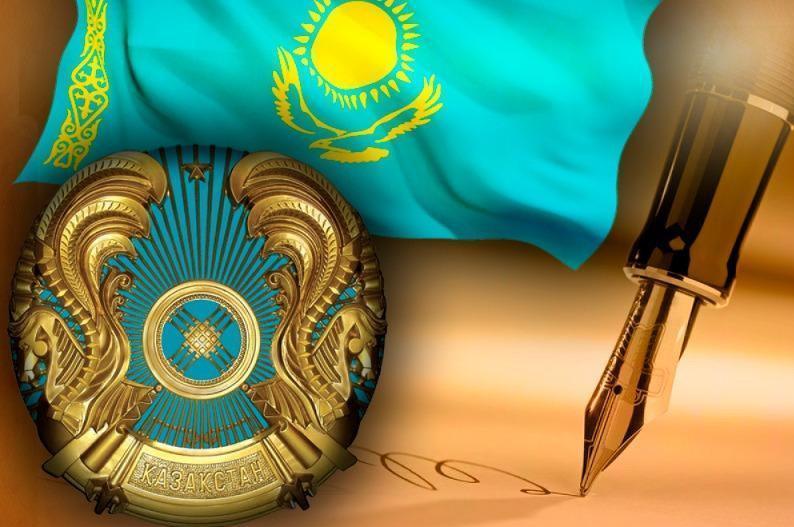 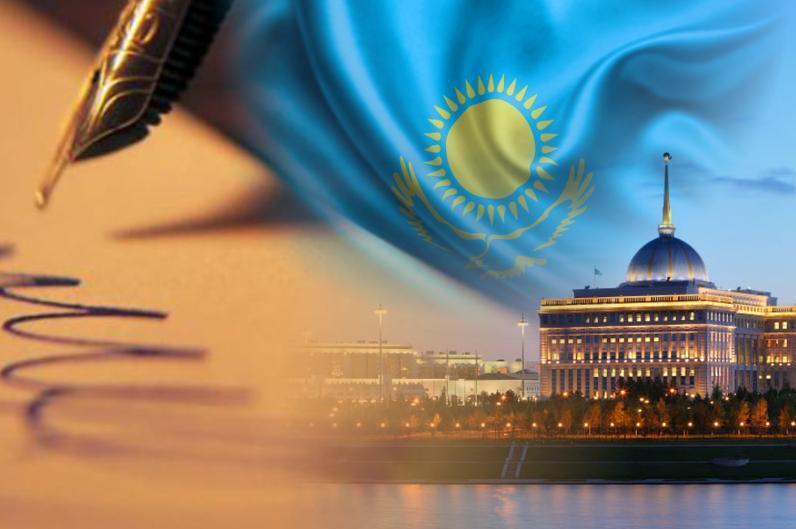 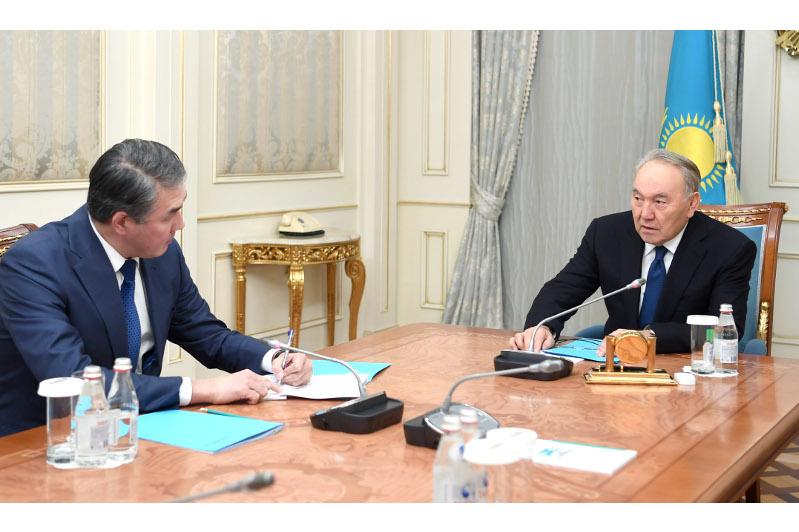 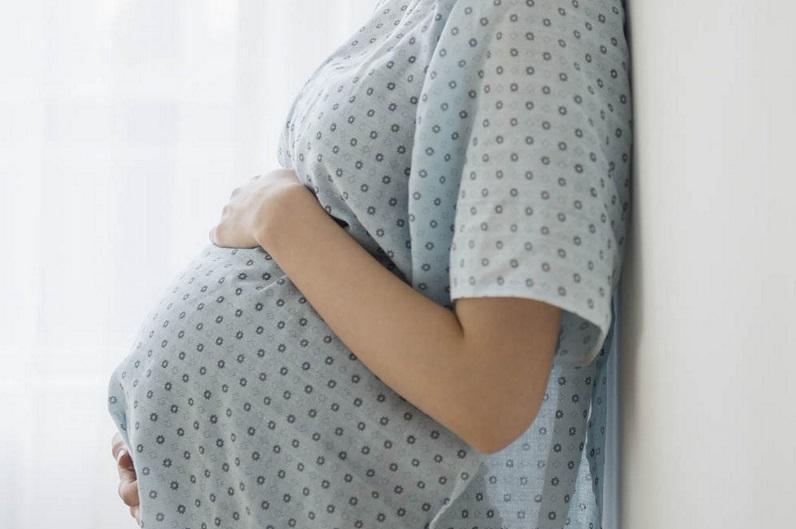 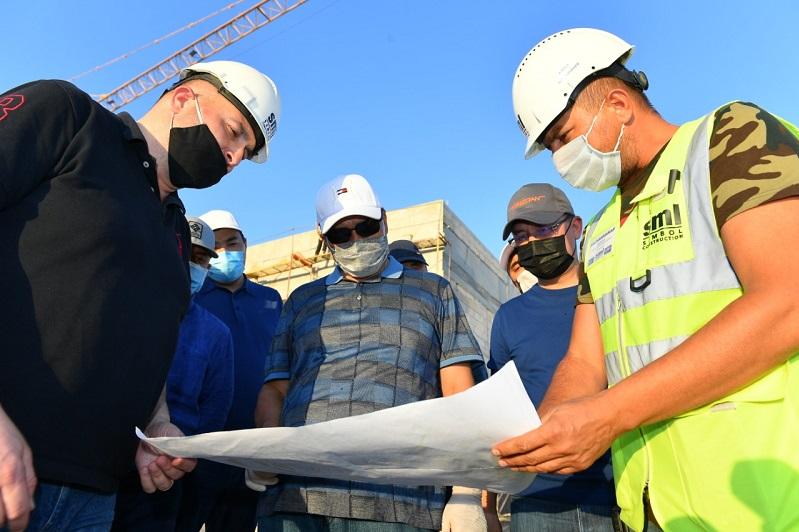