A public debate on the bill regarding animal treatment elaborated by Majilis deputies involving the Ecology Minister has taken place today.

During the meeting, Mirzagaliyev spoke of the need to tighten the bill as well as set criminal penalties for violence, cruelty against animals resulting in their death. 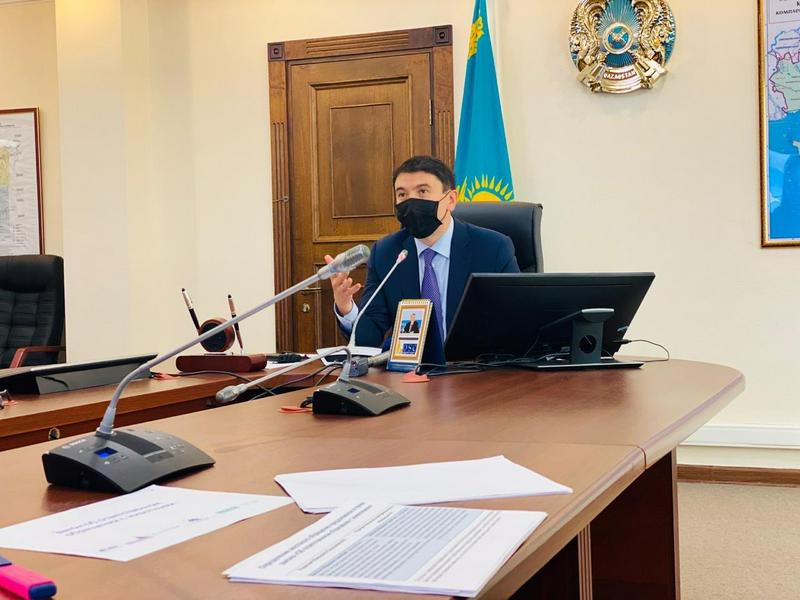 According to the minister, animal cruelty cases have become too frequent countrywide. He also said it is high time for reviving morals and norms in treatment of animals.

Attending the debate were Majilis deputies, representatives of difference associations, the media and public.

According to the head of the National Animal Protection Association Inucobo, Liliya Sarsenova, the homeless pet population has risen by 21% in five regions of the country.

The bill is said to be made up of up to 300 regulations. 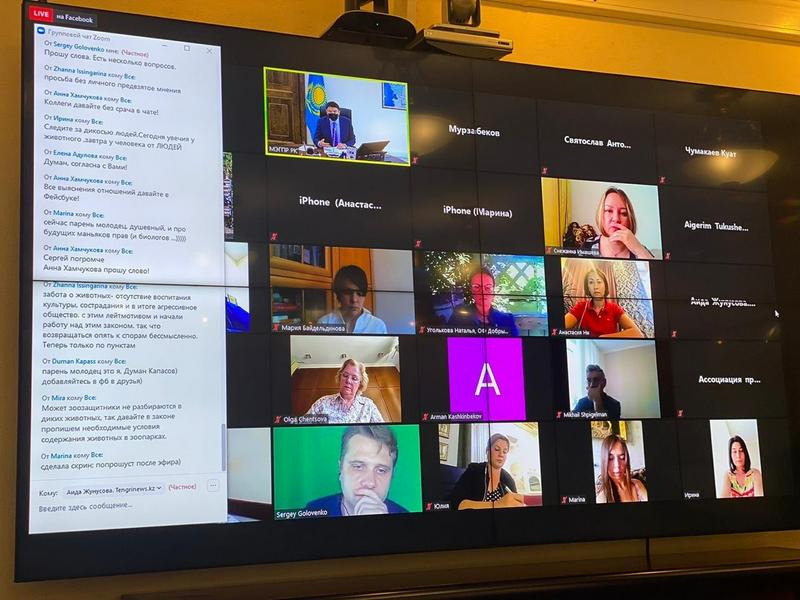 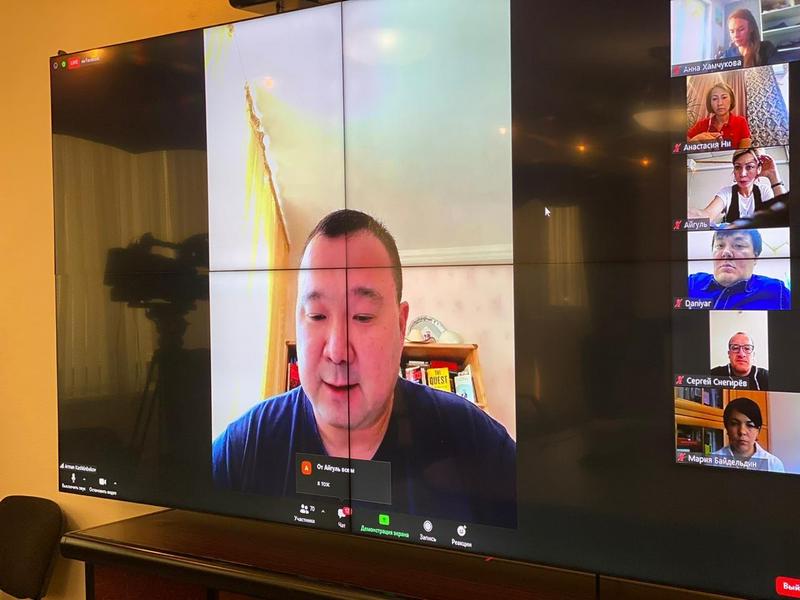 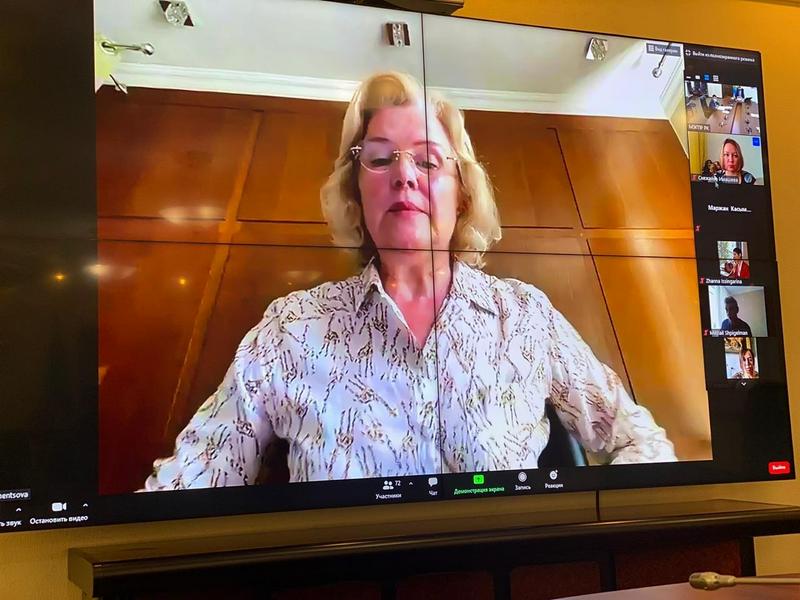 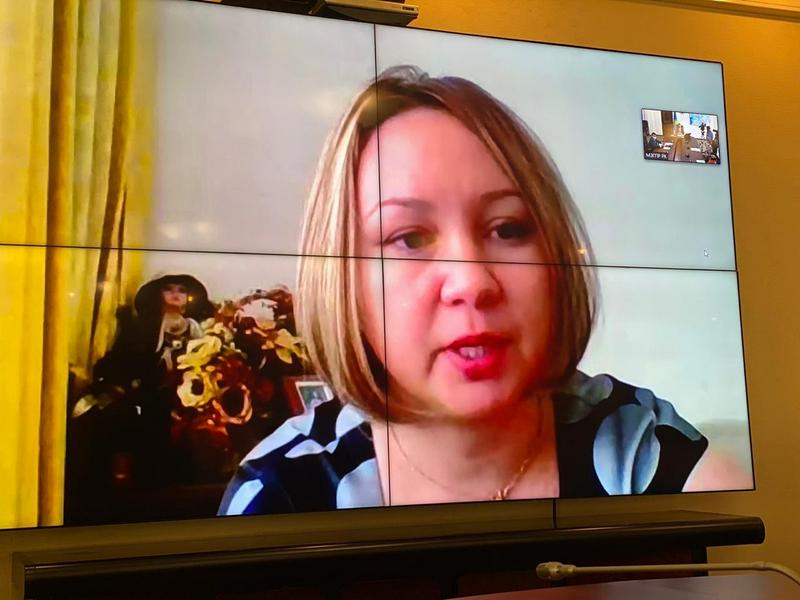 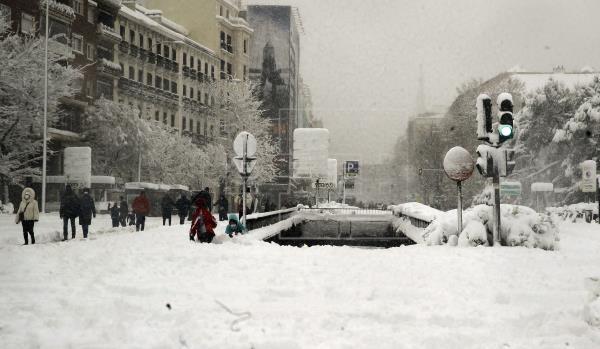 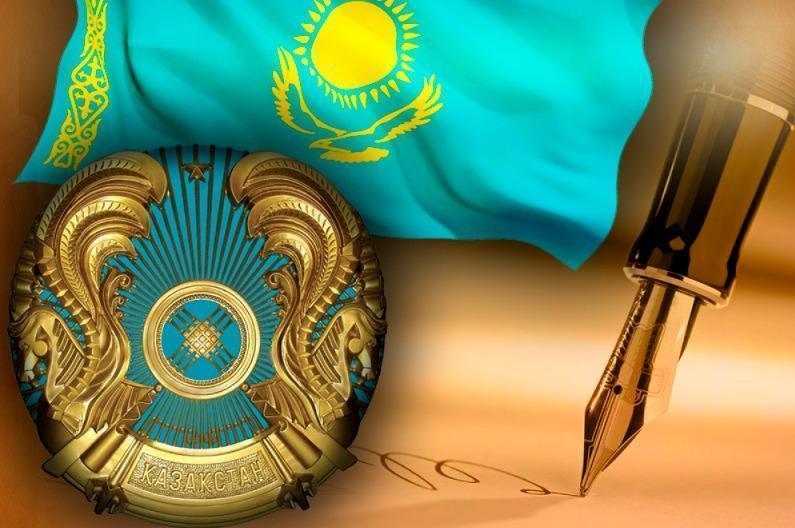 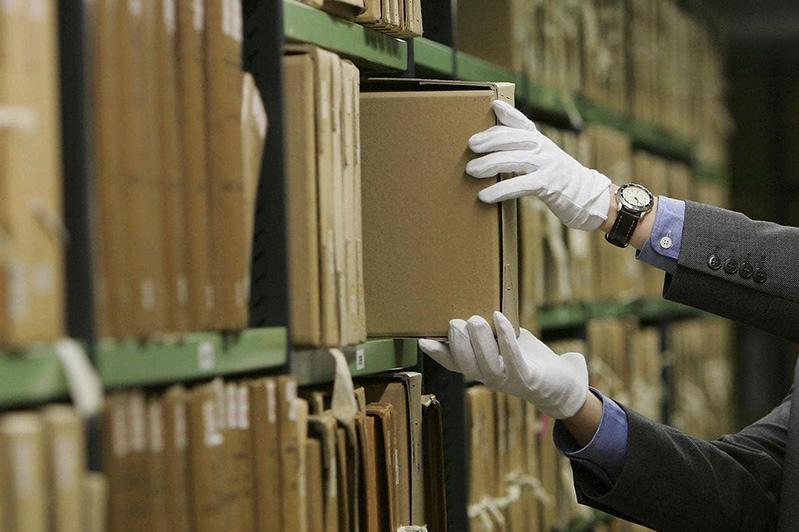