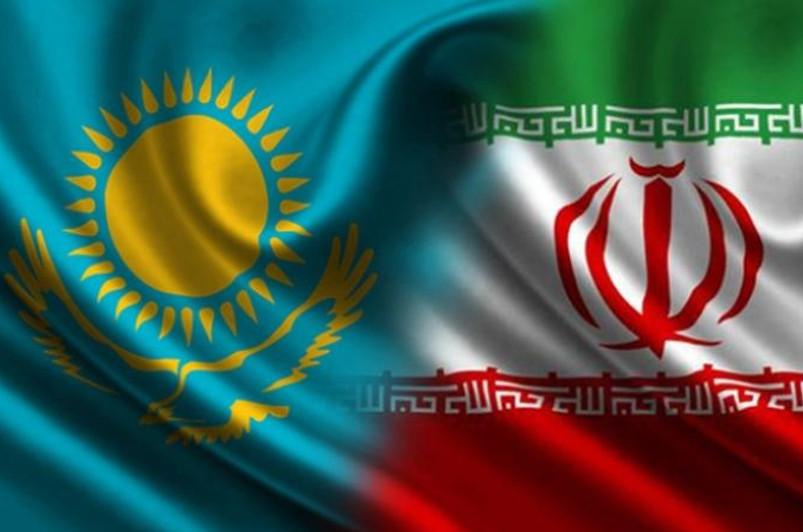 Speaking in a videoconference on developing Iran-Kazakhstan economic relations, Majid Saber said Kazakhstan is the largest landlocked country, but its proximity to China and Russia, as well as its long coastline in the Caspian Sea, has given it a privileged position.

He also pointed to transit as an economic advantage for Iran with regard to Kazakhstan, saying Iran's economic priorities are based on transportation, transit, commercial, agricultural, and mine.

There are good capacities for Iranian businessmen and companies, he added.

Saber went on to say that the Iranian embassy is reviewing the documents signed by the two countries to implement them very well.