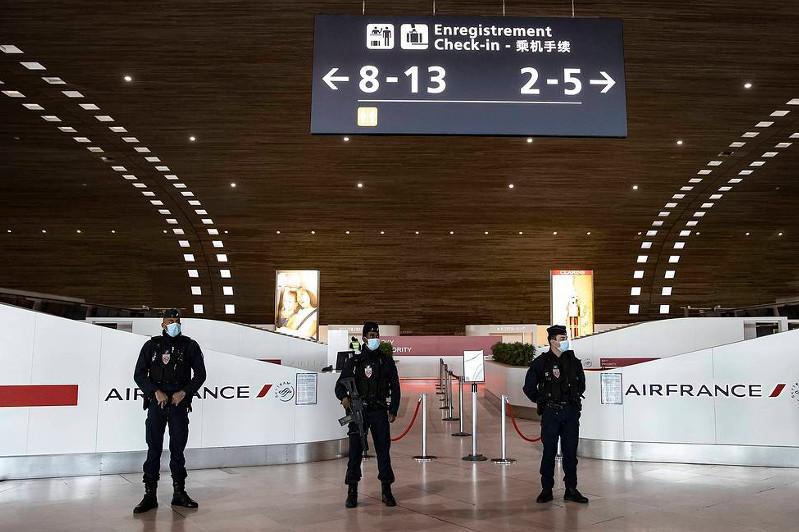 BRUSSELS. KAZINFORM - The European Union will not be able to include Russia in the list of countries cleared to enter the area on July 1, a TASS source in one of the EU delegations informed, clarifying that the Russian coronavirus outbreak is to blame.

«The fact of the matter is that the epidemiological situation in Russia does not make it possible for us to add it to the first list of countries who citizens will be allowed to cross the borders on July 1. This is normal because Russia needs more time, since the virus started actively spreading there later than in European states,» the source noted.

According to him, the list of countries that is currently being drafted by the EU will later be expanded. «We will review this list rather regularly. Of course, as soon as it is clear that Russia’s epidemiological conditions have improved, we will add it to the list. It is in the best interests of all sides, trust me,» the diplomat added.
Earlier, The New York Times reported that the EU is considering temporarily banning Russian, US and Brazilian nationals from entering its territory since these countries are still viewed as posing coronavirus danger. Its journalists studied draft documents that are being discussed in Brussels before the union reopens to foreign travelers on July 1. According to undisclosed officials cited by the newspaper, the discussions are focusing on two potential lists of countries greenlighted to enter the EU. Russia, the United States and Brazil are not on those lists, however, Vietnam, China, Cuba and Uganda are on both of them, for example.
Earlier, the European Commission called on all member states to reopen all domestic borders by June 15. Moreover, it recommended to give a go-ahead to gradual lifting of restrictions on foreign travel starting with July 1. At the same time, the EU regulations stipulate that it is up to national governments to make decisions on border-crossing and travel issues rather than EU bodies.
Keywords: EU, Russia ,
:
Read also 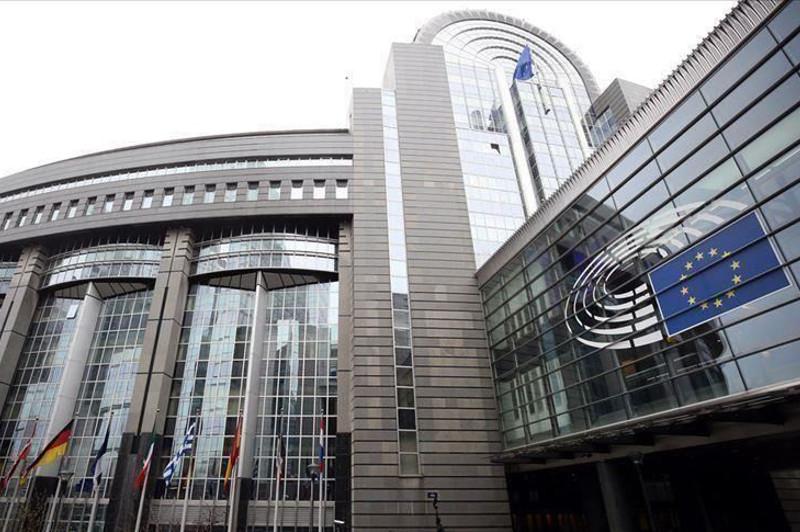 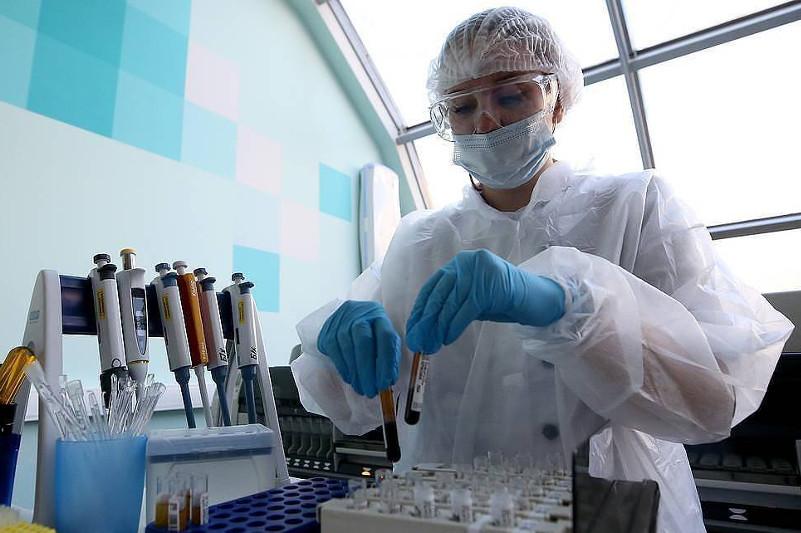 Russia to have anti-COVID vaccine enough for mass vaccination in early 2021
News from dashboard.idealmedia.com
Popular