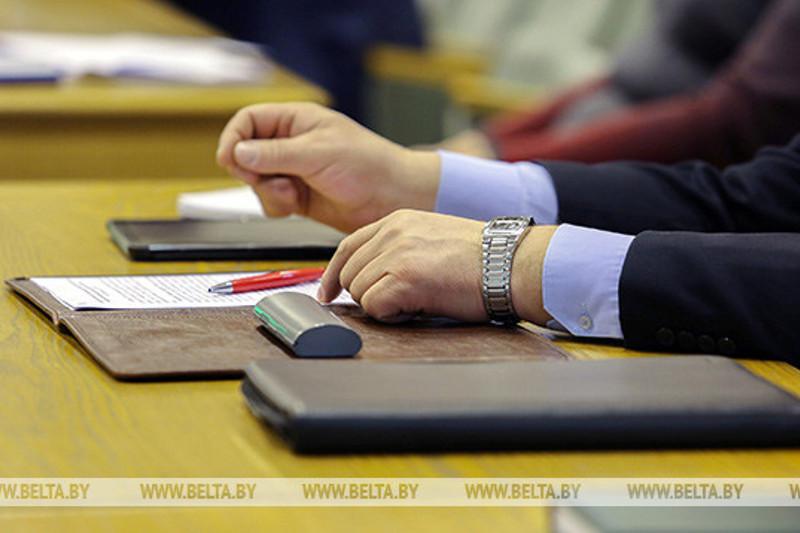 Member of the Board (Minister) for Energy and Infrastructure of the Eurasian Economic Commission Emil Kaikiyev underlined that the creation of the common electricity market is an important stage in the advancement of integration processes in Eurasian space. «I would like to note that the establishment of the market is primarily intended to enable transition to market-based pricing tools, including exchange trade, and ensure fair competition,» Emil Kaikiyev said.
During the session of the Supreme Eurasian Economic Council in May 2019 the heads of state signed an international treaty on forming the common electricity market of the Eurasian Economic Union. The document stipulates the legal framework for creating the market, its operation and development. The document also mentions the bodies that will take care of managing and ensuring the operation of the market. Market players and infrastructure organizations of the market as well as ways to trade in electricity are also mentioned.

According to Emil Kaikiyev, the creation of the common market of electricity will allow businesses to freely choose suppliers of energy resources. In turn, it will have a positive effect on the prime cost of their products. Apart from that, it will bolster energy security of the Eurasian Economic Union member states. It will help enable transparent prices for electricity. It will contribute to steady development of the economies of the EAEU countries. «But to make it happen, we still have a lot of work to do. We have to continue working out the legal framework of the market,» Emil Kaikiyev noted.
For instance, it is necessary to finish working out rules of operation of the common electricity market. Those are four documents, which will regulate trade in electricity, electricity transit via EAEU countries, the distribution of the throughput capacity of interstate power lines, and information exchange on the market. The previously signed agreement on the electricity market provides for digital trade in electricity. This is why it is necessary to put together the relevant regulations.

The Eurasian Economic Commission intends to submit the plan on adopting all the necessary documents for approval of the EAEU heads of state this year. The draft plan was agreed at a session of the Advisory Committee for Electricity Industry.

Members of the committee believe that it is necessary to launch the common electricity market on 1 January 2024 at the latest in a simulation mode in order to test the rules of operation and tune the digital trade system. 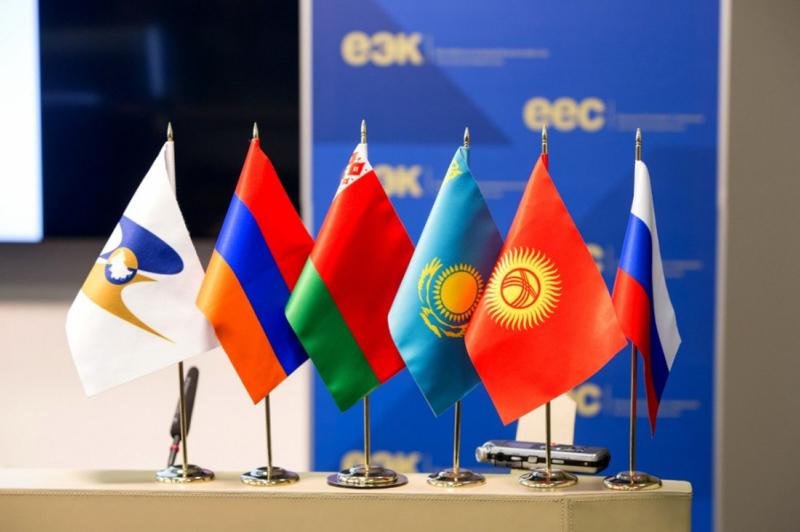 Fair weather predicted in most regions in Kazakhstan on Aug 3