NUR-SULTAN. KAZINFORM - Kazinform's Timeline is the one-stop shop where you can learn about historical events for the 18th of February. See what notable events happened throughout Kazakhstan's history on February 18.

1992 - Agreement between the Republic of Kazakhstan, the Kyrgyz Republic, the Republic of Tajikistan, Turkmenistan and the Republic of Uzbekistan on Cooperation in Joint Management of Utilization and Protection of Interstate Water Resources is signed in Almaty.

2003 - Year of Kazakhstan in Russia is officially opened in Moscow with the participation of the two countries' leaders - Nursultan Nazarbayev and Dmitry Medvedev. The official ceremony was held at the Bolshoi Theatre of Russia.

Exhibition «Golden Warrior. Treasure of the Sak Burial Mounds», Kazakhstan Cinema Week, concerts of the masters of art etc. were held as part of the festive events. A gala-concert and a book exhibition «Kazakhstan Recognized by World» were organized as well.

2014 - The city of Eskisehir (Turkey) hosts the 6th Congress of the Editors of Turkic World's Literature Magazines. Laureate of the Kazakhstan State Prize in Literature Tolen Abdyk was awarded the Best Writer of the Turkic World 2013 title.

2015 – The flag of the World Universiade is transferred to the Almaty Directorate of International Sports Events. Kazakhstan became the first CIS country which hosted the Winter Universiade.

2016 - Kazakhstan, Azerbaijan and Georgia agree on the establishment of a railway consortium which would ensure transportation of cargo from Chinese ports to Europe via Batumi Port and Turkey. The project turned out to be a beneficial one for all the parties and the countries expressed interest in establishment of such a consortium.

2016 – Academy of Justice is opened at the Supreme Court of Kazakhstan.

2018 – A collection of the works by Kazakh poet Mazghan Zhumabayev is published in the Turkish language. The poems were translated by famous Turkish poet Ali Akbaş. 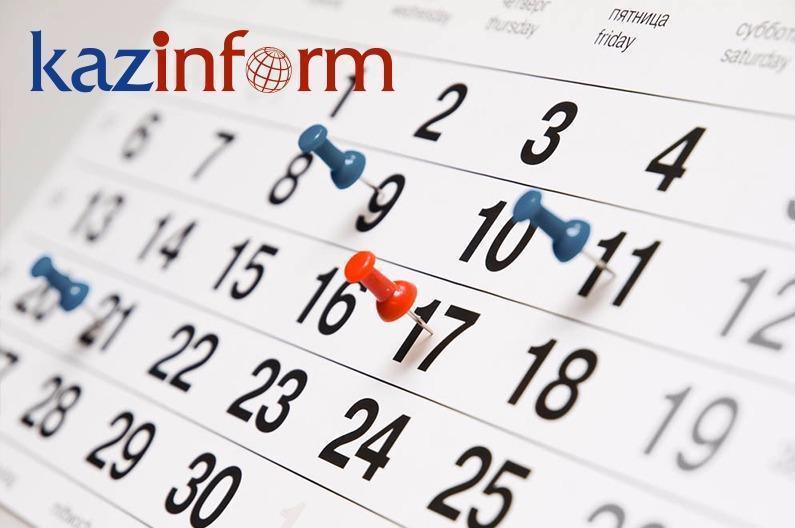 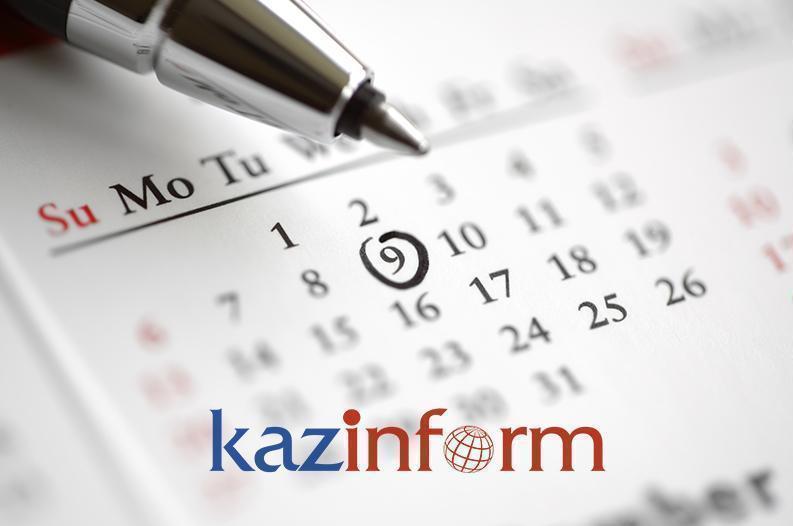 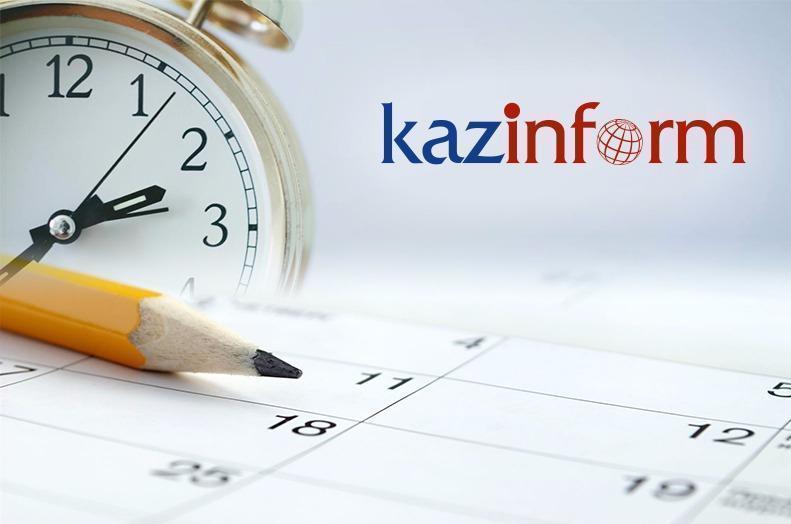