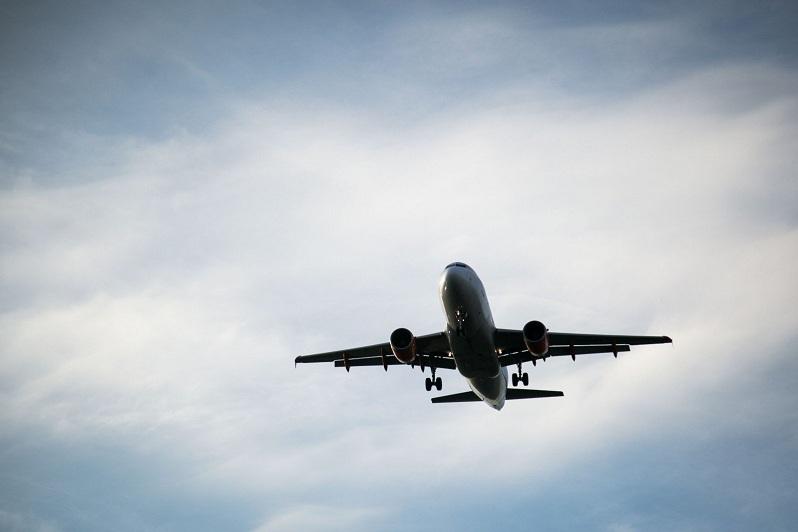 ATYRAU. KAZINFORM – Last night, a FlyArystan plane en route from Atyrau to Almaty flied around in circles over the city of Atyrau before landing, Kazinform correspondent reports.

After taking off from the Atyrau Airport, the FlyArystan plane reported a ventilation system failure in the airlock which forced the crew to return to the airport. The plane dumped fuel before landing, FlyArystan spokeswoman Lyazzat Nabiyeva said. The plane received flight clearance after checks.

According to her, 117 passengers were on board, 27 of whom decided not to continue their flight afterwards. 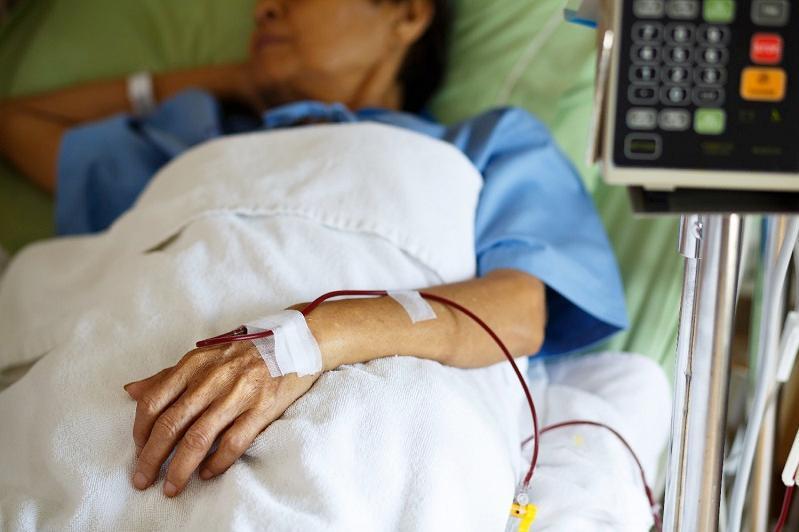 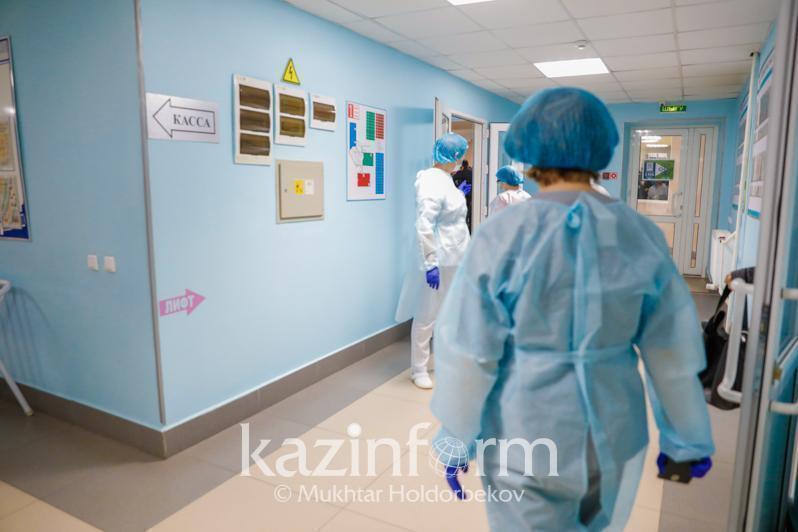 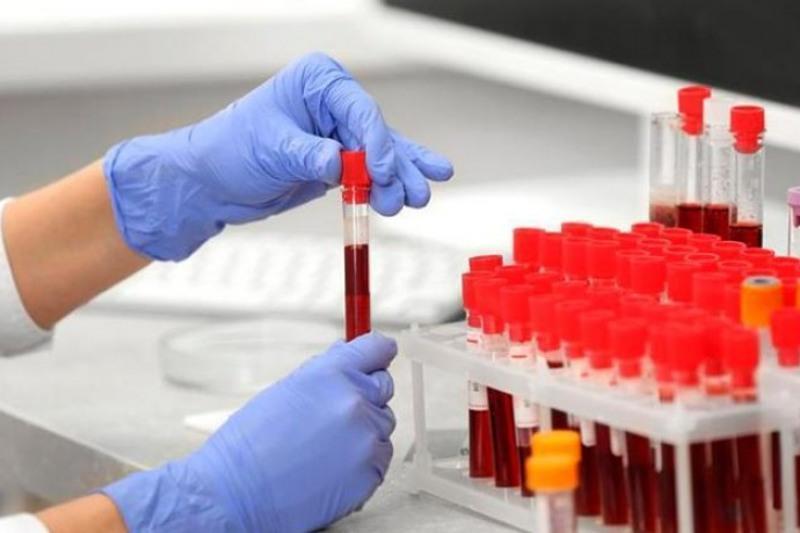 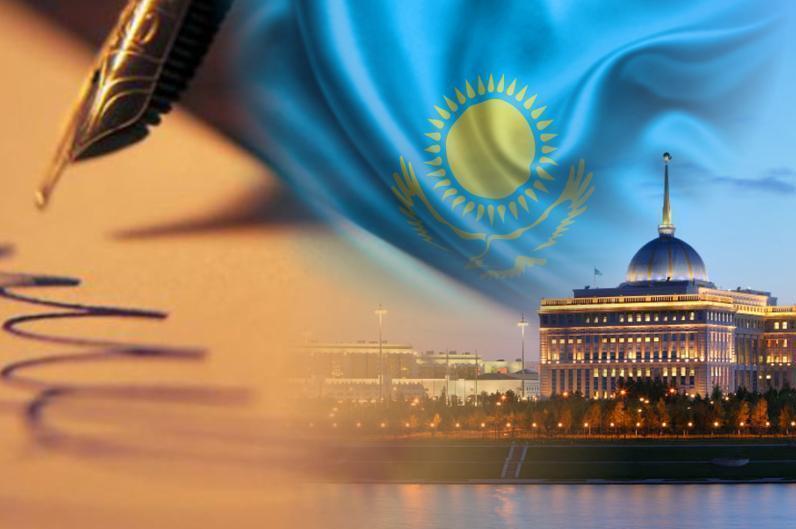