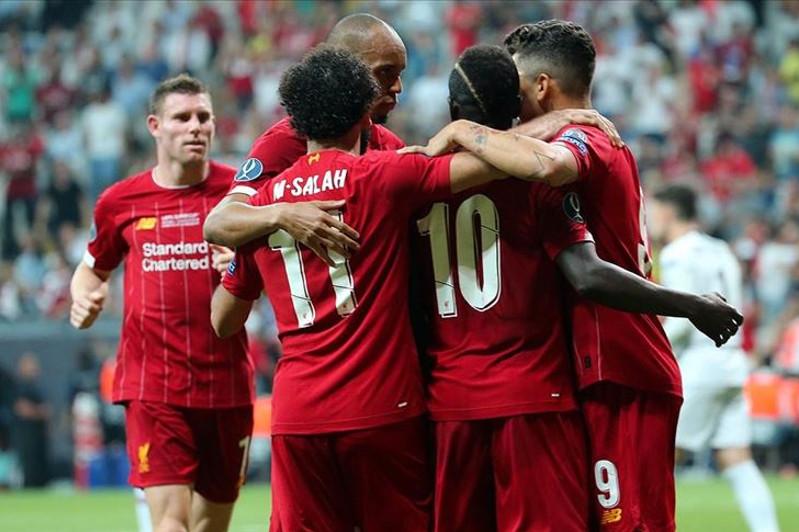 Liverpool had the 3-0 lead at the Anfield Stadium as Brazilian defensive midfielder Fabinho scored an early opener. The Reds' Egyptian star Mohamed Salah made it 2-0 in the 13th minute.

The Senegalese winger of Liverpool, Sadio Mane put the ball into the Man City net in the 51st minute to clinch the home win.

Three goals got Man City down but Portuguese winger Bernardo Silva scored a consolation goal for visitors in the 78th minute of the match.

The Liverpool pair, Salah and Mane scored 13 goals to cement the Reds' lead in Premier League, reaching 34 points in the first 12 matches.

The Reds opened up an eight-point gap against Leicester City and Chelsea, who had 26 points each.

Manchester City are down to the fourth spot with 25 points.

Liverpool won 18 league championships in history but they have been craving this title for three decades. The Reds last won the league title in 1990.