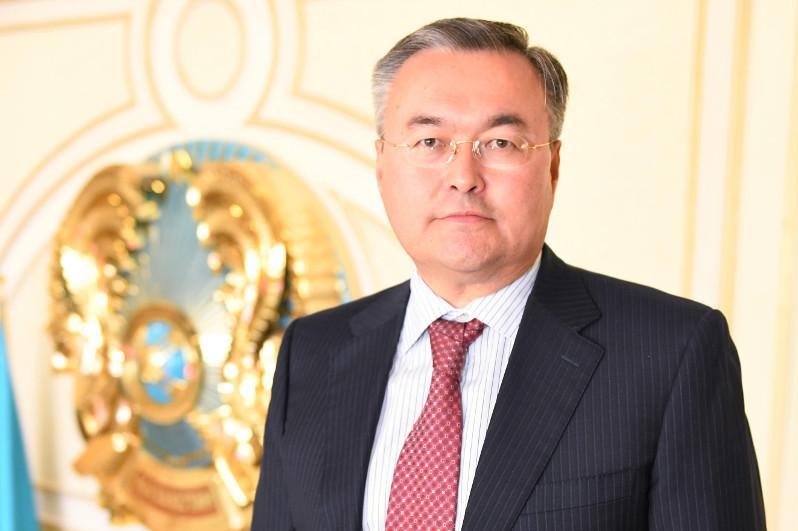 NUR-SULTAN. KAZINFORM On December 12-13, Minister of Foreign Affairs of Kazakhstan Mukhtar Tleuberdi will pay an official visit to the U.S., according to Official Spokesperson of the Kazakh MFA Aibek Smadyarov.

«During the visit, Minister Tleuberdi will meet U.S. Secretary of State Mike Pompeo, governmental officials, representatives of the U.S. Congress and the World Bank,»Smadyarov said at a briefing in Nur-Sultan.

According to him, the meetings will focus on a wide range of issues of the bilateral and regional agendas.

«On December 15-16, in Madrid, Mukhtar Tleuberdi will take part in the 14th ASEM Foreign Ministers Meeting on «Asia and Europe: Together for Effective Multilateralism,» which is expected to bring together foreign ministers of 51 Asian and European countries, EU and ASEAN,» he added.

«The forum will discuss multilateral issues of the international agenda, including the strengthening of interaction between Asian and European countries, sustainable development, climate change, nuclear non-proliferation, cyber-security, the situation in Syria, Afghanistan etc. Mukhtar Tleuberdi will also hold a number of bilateral meetings with his colleagues from the ASEAN member states,» he noted.