The development of Fessenheim was welcome news for residents of the region, previously fairly devoid of industry or any commerce. The location was an attractive one for its proximity to Germany: Fessenheim is a commune located directly on the border, in the Haut-Rhin Department in the Grand Est region. Haut-Rhin translates to «Upper Rhine» for the Rhine River which flows through.

Its opening in 1977 in eastern France meant tremendous economic benefits for the very rural area, offering employment at the plant as well as at subsequent businesses that unfolded. The plant employs approximately 750 people as well as 300 service providers.

But now many of those people will have to be relocated. Approximately 2,500 people in the Alsatian region will be unduly affected by the closure.

Fessenheim Mayor Claude Brender is worried for his town, saying that he has received no word on formal support from the government, despite plans for the plant's closure having been in place for years.

«This is not a day of celebration,» he declared in an interview with franceinfo TV. «More than six million will be missing from the coffers of the community of municipalities.»

Approximately 200 to 250 of the plant's employees will need to be relocated to other EDF sites, thus leaving the commune in total and possibly their families as well.

Part of the worry for Brender too are the tax consequences, which are set to break down starting in three years, then unfolding over the following seven. The municipality will return to a normal rate of taxation; without a government-run utility, reaping any sort of benefit will cease to exist.

This was the second of two reactors to close at Fessenheim, the first shut in February. 294 employees will remain on site to remove the spent fuel there, a process that will take until 2023. Decommissioning the remainder of the plant will take over 20 years at an estimated cost of €400 million.

In the run-up to the closure on Monday, pro-nuclear energy activists staged a demonstration outside of the Greenpeace France headquarters in Paris. In a statement issued by the NGO, Greenpeace Director Jean-Francois Julliard applauded the activism but hesitated to recognize it as a way forward.

«The fact that people who defend nuclear energy feel threatened is good news. But nuclear power is not a realistic solution to lower CO2 emissions.»

The EDF is indeed developing its next-generation reactor to open by 2022, the first of its kind in country, with more in the works. Plans for the Fessenhaim facility include using it as a site for recycling low-level radioactive metal or for a biofuel plant; neither is at the moment certain although both will guarantee employment for the area.

For Mayor Brender however, the future looks dim. He decried closing a plant that is «in good working order and has passed all the security tests» as «absurd and incomprehensible.» 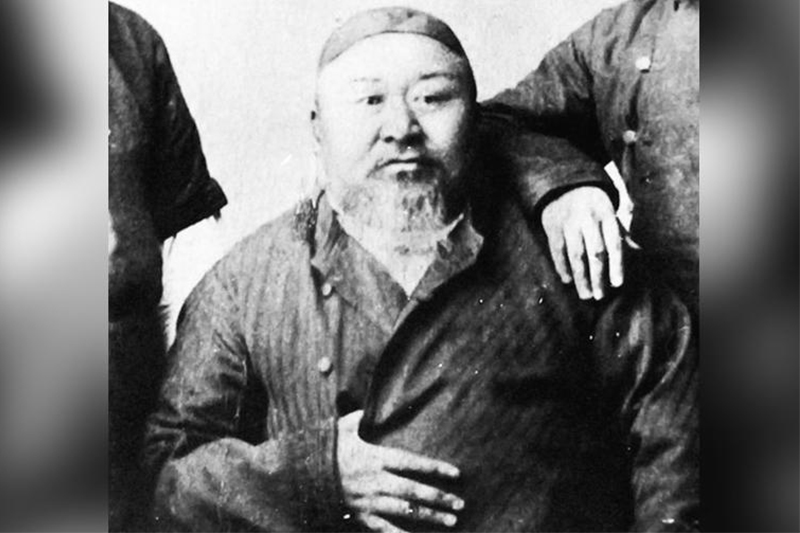