PARIS. KAZINFORM - France has entered the fourth wave of the COVID-19 pandemic, which is stronger and faster in its impact due to the dominance of the Delta variant of the virus, government authorities announced Monday, Anadolu Agency reports.

Addressing a press conference at the end of a meeting of the Council of Ministers, government spokesperson Gabriel Attal said the country has registered a sudden and strong rise in the incidence rate, or cases per week per 100,000 inhabitants, «by nearly 125% in one week,» which was not noticed since the beginning of the pandemic.

A large part of these new cases constitute the highly contagious Delta variant that «contaminates at lightning speed,» accounting for 80% of infections, he added.

«We have entered a fourth wave of the virus...The dynamics of the pandemic are extremely strong. We are seeing a wave faster, a steeper slope than all the previous ones.«

For the last several days, the tally of daily infections crossed the mark of 10,000 cases. On Monday, the figure was at 4,151 cases and 20 deaths.

Attal recalled that the government was taking all measures to ensure that this new wave is «not more devastating,» and one of the definite ways to limit the active circulation of the virus and prevent it from further mutating into a new kind of variant was vaccination.

«Vaccination drastically limits the number of serious forms,» he said, stressing that the current figures of the overall vaccination campaign in France were not sufficient.

Over a 100,000 anti-vaxxers took to the streets last week to oppose the Macron government’s proposed plan to make vaccination compulsory for health care workers and impose restrictions for entry in public places, cafes, restaurants, shopping centers and long-distance public transport for those who are unvaccinated. From this Wednesday, the first phase of the health pass -- digital evidence to show vaccination or a negative PCR/antigen test -- comes into force.

French anti-vaxxers have labeled the move a «health dictatorship» at a time when several countries in the world are awaiting access to vaccines against COVID-19.

Attal said the government was not going to be deterred nor «give in to the dictatorship of shocking images, outrageous slogans, [and] shameful shortcuts« to roll back the health pass initiative.

Prime Minister Jean Castex echoed similar sentiments in a tweet, offering full support to the elected representatives who are subjected to «threats and intimidation.» ​​​​​​​

«These acts are an insult to our democratic pact: their authors will have to answer for them before the justice of the republic,» he said. 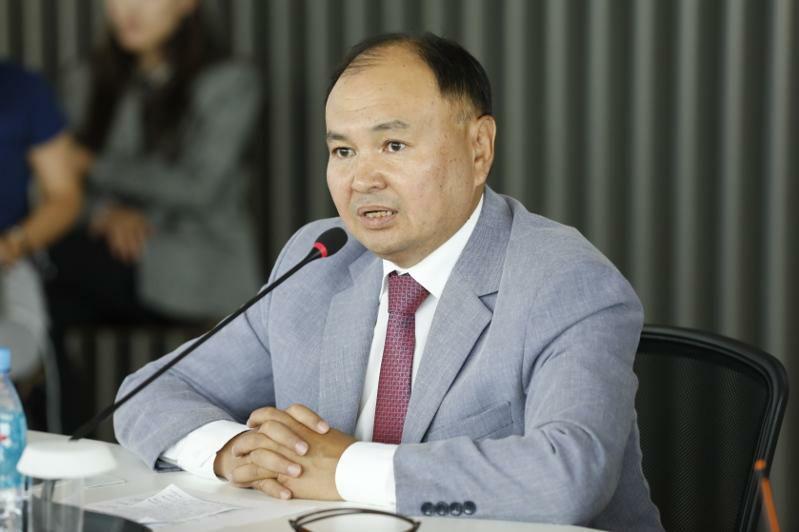 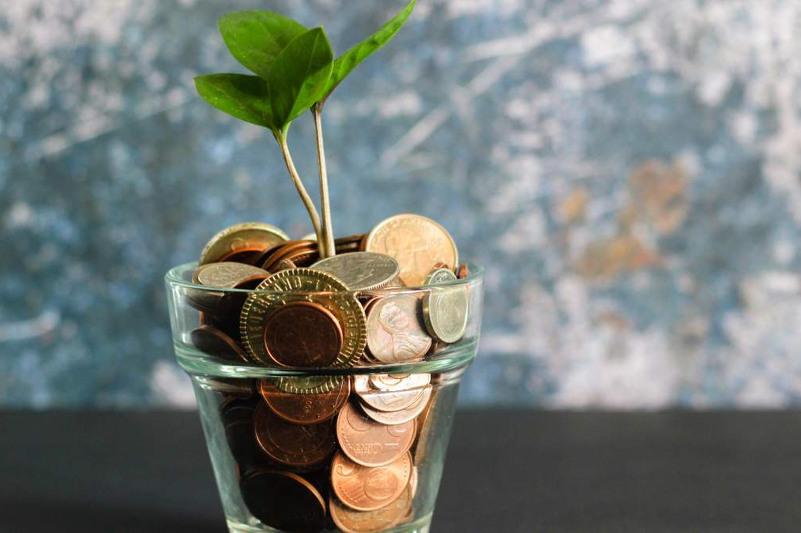 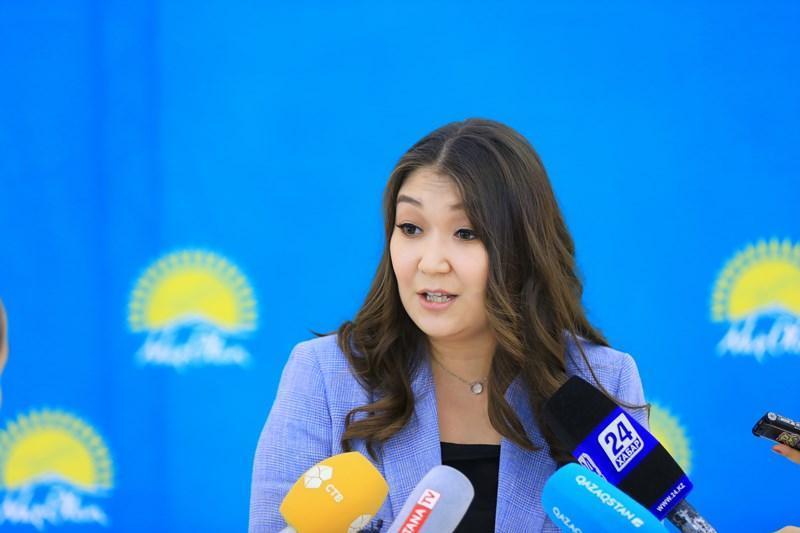 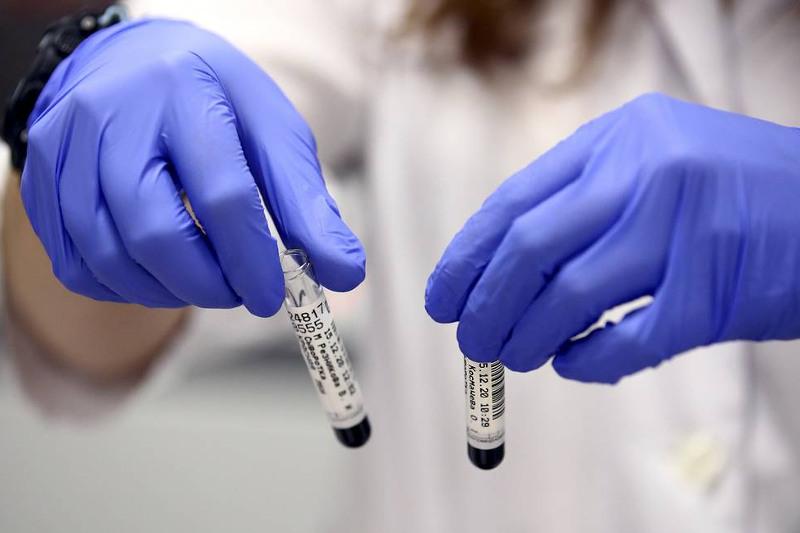 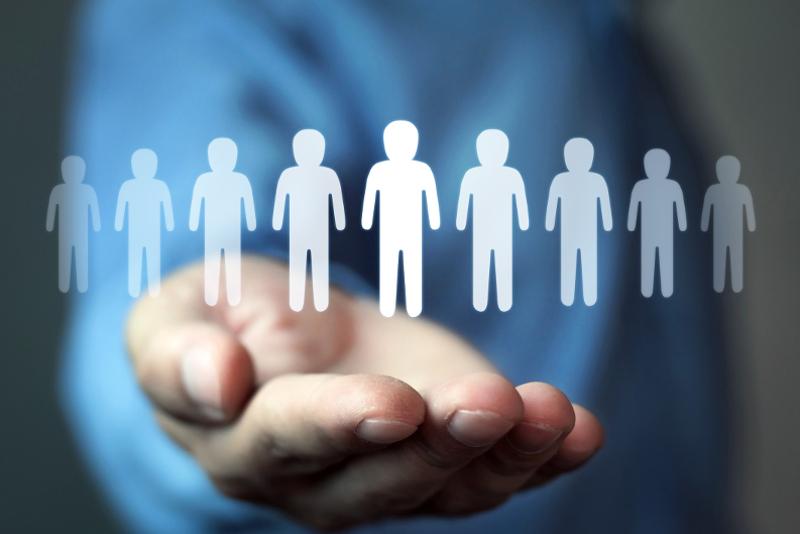 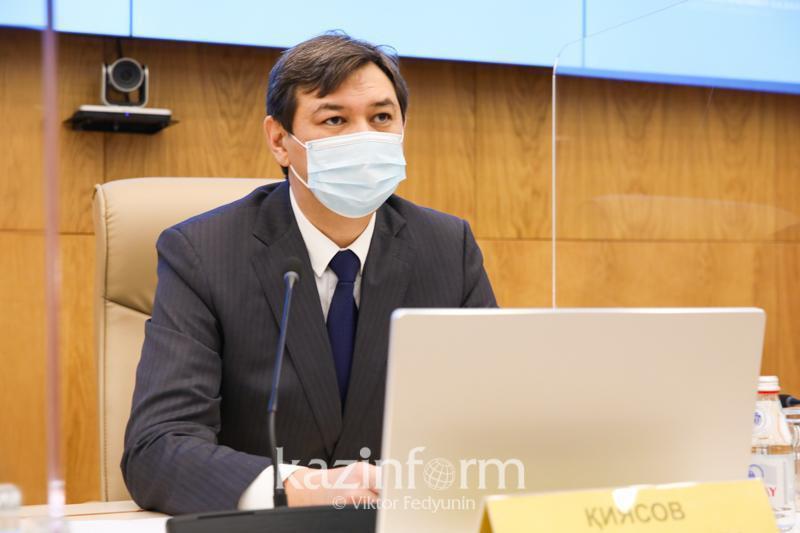 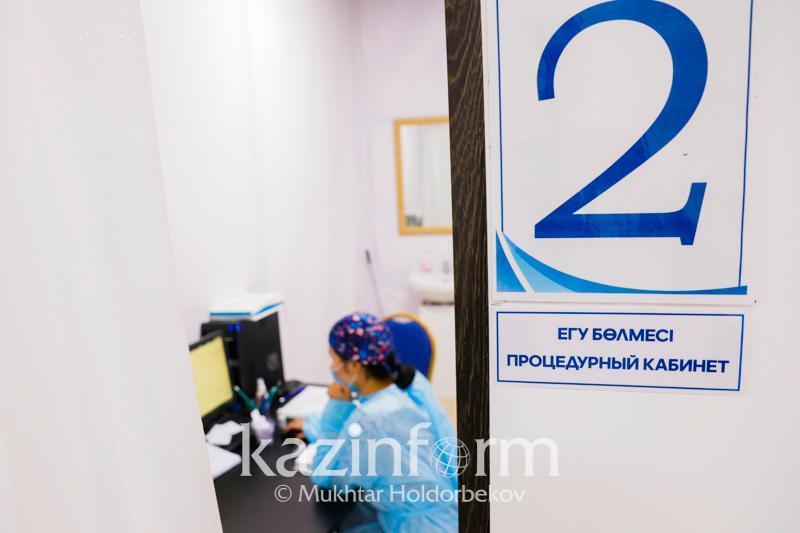 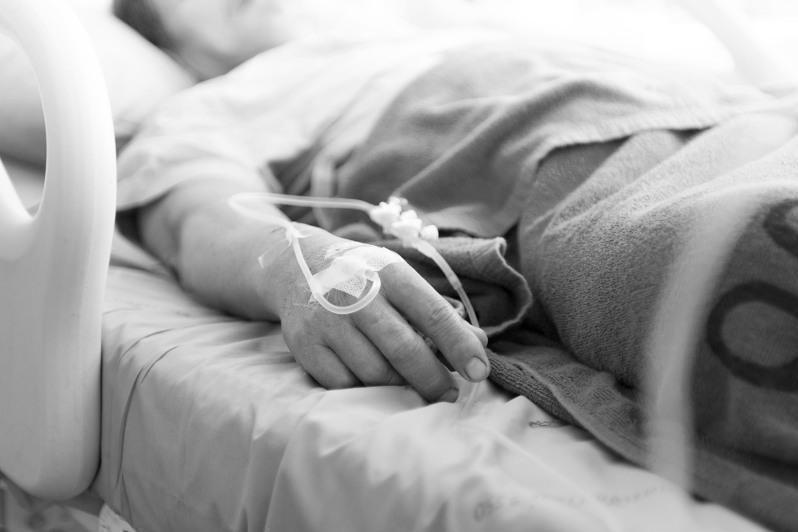 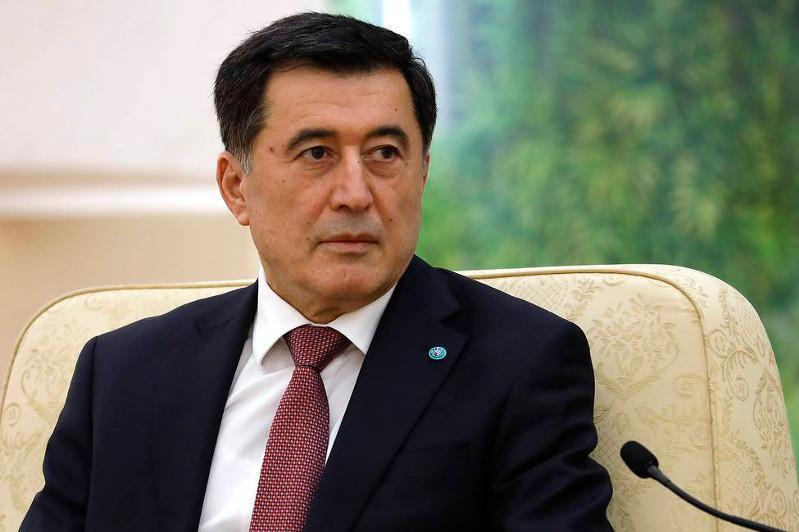 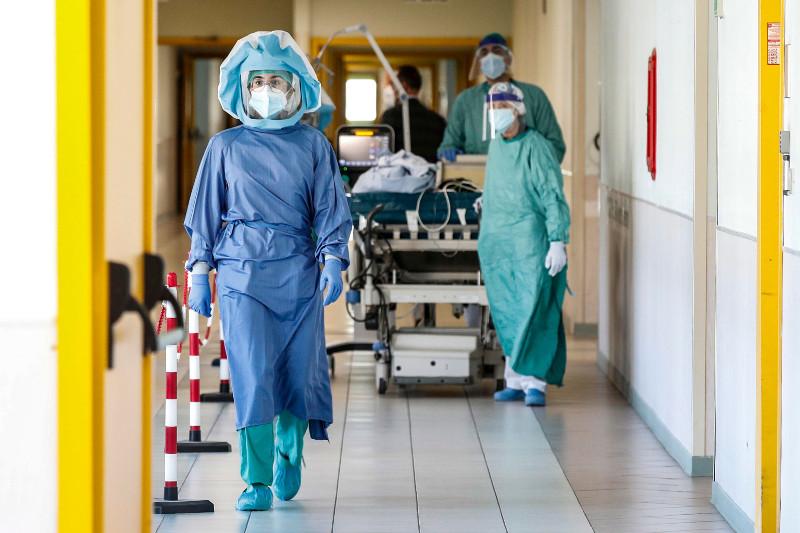 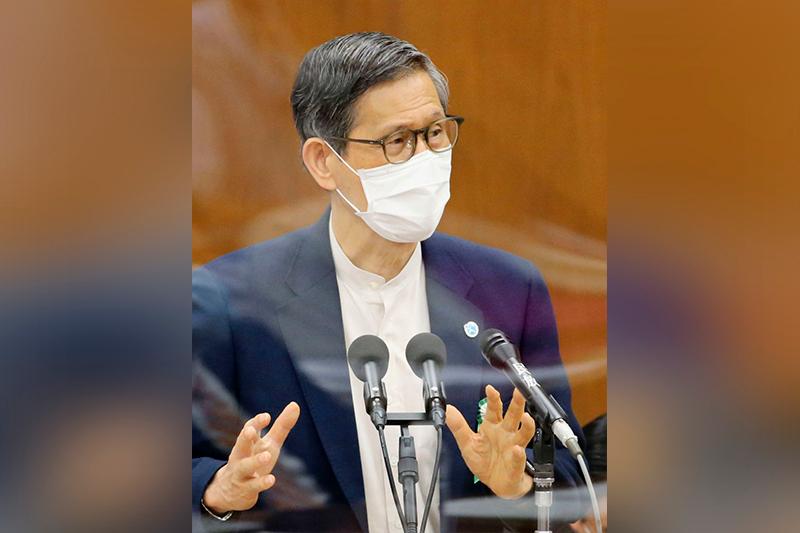 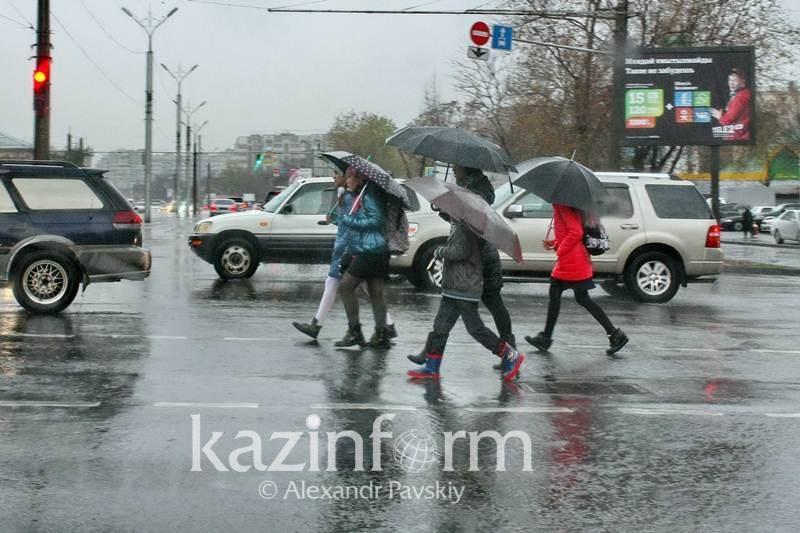 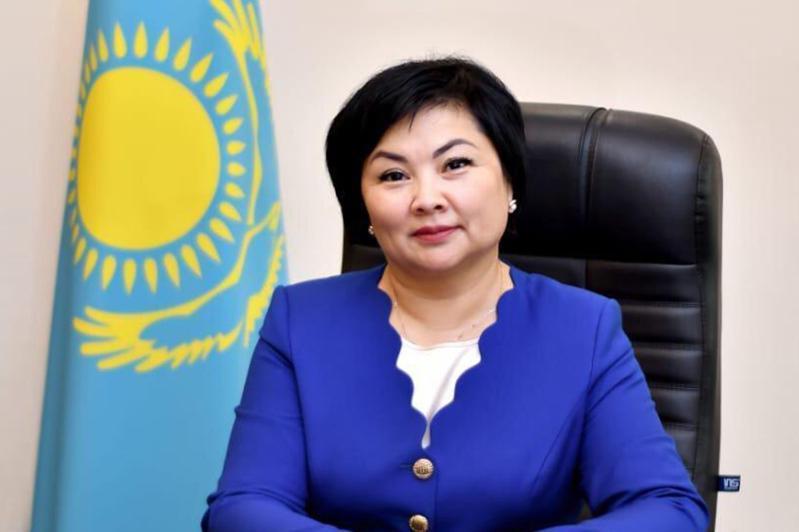