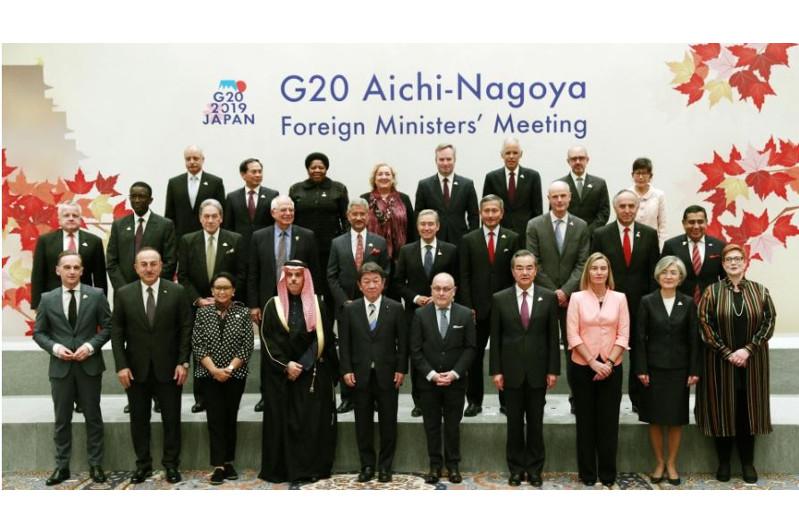 Motegi, serving as the chairman of the G-20 foreign ministers gathering in Nagoya, also said at a press conference that ongoing negotiations on a sprawling Asia-Pacific free trade agreement should be concluded by all the original 16 member states even after India opted out.

«As trust in the multilateral framework is now being undermined, the G-20 has shared the view that the WTO should be reformed so that it can address several current issues,» Motegi said after the end of the two-day meeting in Japan's central city.

At the gathering, the foreign ministers discussed reforms to the WTO, as Japan, the United States and other countries are pushing for the Geneva-based organization to improve its dispute settlement system -- a point touched on in a declaration issued by G-20 leaders after their summit in Osaka in June.

U.S. Secretary of State Mike Pompeo, however, did not participate in the G-20 meeting, apparently reflecting Washington's lack of interest in multilateral economic and financial policy dialogue.

In his place, U.S. Deputy Secretary of State John Sullivan attended the gathering of the G-20, which represents about 80 percent of the world's economy.

With U.S. President Donald Trump pursuing protectionist policies as part of an «America First» agenda, the absence of the foreign minister of the world's biggest economy has raised questions as to the significance of the G-20 framework, foreign affairs experts say.

Against the backdrop of trade strains between the United States and China, the world's second-largest economy, Motegi said during Saturday's gathering, «We should deepen discussions to make concrete efforts» to boost free and fair trade.

In late June, the G-20 leaders agreed to promote free trade and committed to using «all policy tools» to support the global economy, which faces downside risks.

Motegi also said that the 16-member Regional Comprehensive Economic Partnership -- including Japan, China and India -- is an important framework to galvanize free trade across the globe.

Earlier this month, RCEP leaders gave up on attaining their goal to seal a pact by the end of the year. India has been reluctant to lower its trade barriers as it claims to have suffered massive and chronic trade deficits with China for many years.

The United States is not part of RCEP, which covers a third of the global economy and accounts for half of the world's population.

Established in 1999 as a forum on financial stability, this is only the fourth time that a foreign ministers' meeting has been held.

In addition to G-20 members, this year's gathering of foreign ministers was attended by nine other countries, among them Spain, the Netherlands and Thailand.

The G-20 foreign ministers meeting in Nagoya was the last of a series of ministerial gatherings hosted by Japan this year, with the group's rotating presidency next passing to Saudi Arabia. The latest meeting was wrapped up with no release of a joint statement.

The start of the gathering on Friday had been overshadowed by speculation over whether South Korea would let a military intelligence-sharing pact with Japan expire as previously announced.

South Korea ultimately decided to temporarily hold off on ending the General Security of Military Information Agreement while the countries hold talks to resolve a trade spat. 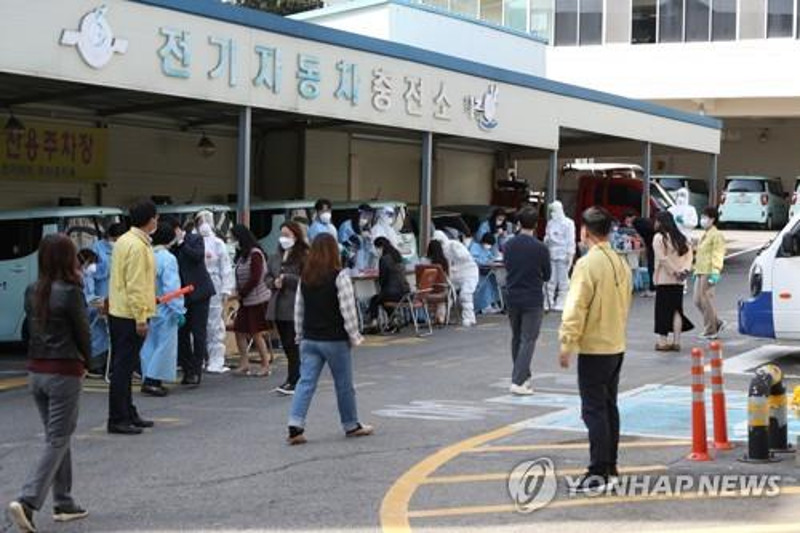 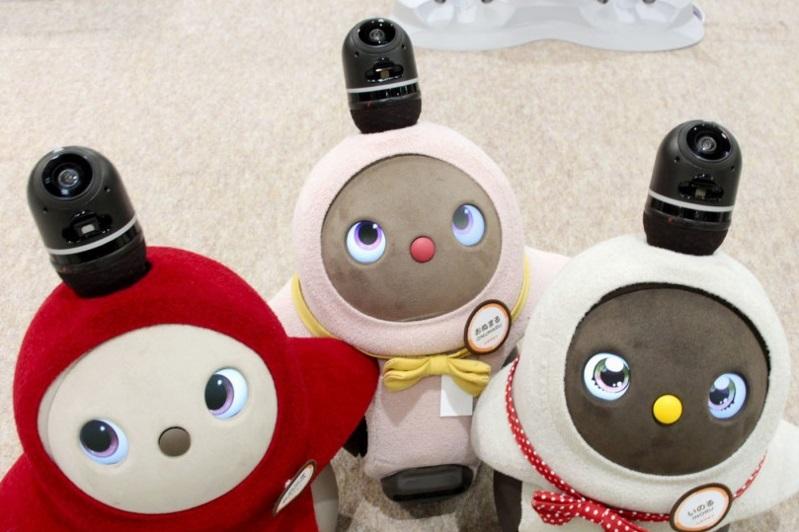 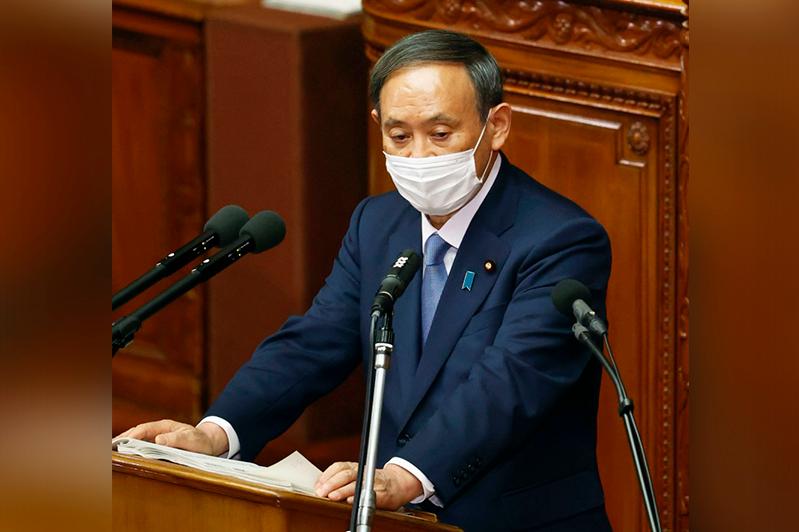 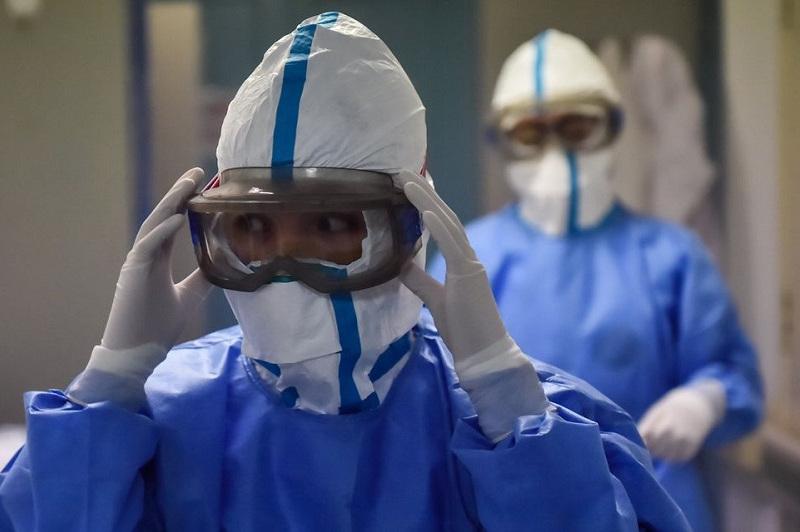 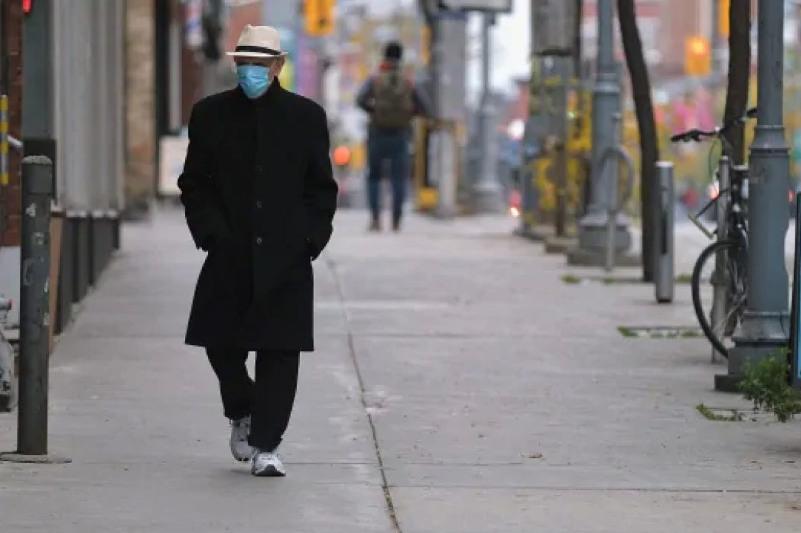 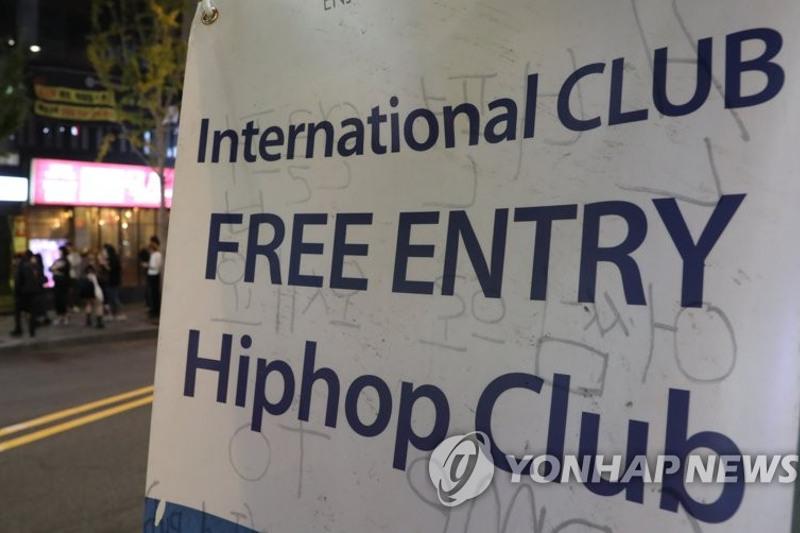