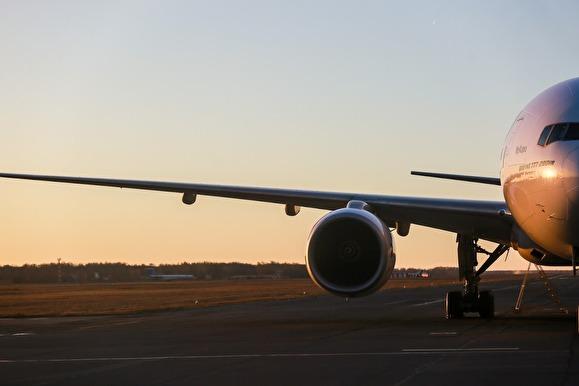 The company cited safety reasons for suspension in a statement for Tagesschau website, without elaborating on them.

According to the airline, which dubbed the move a «precaution», the flights will continue on Sunday.

Earlier, another major airline British Airways announced that it suspended Cairo flights for a week over security concerns.

It called the suspension «a precaution to allow for further assessment».

On Friday, the British Foreign Office warned people of «heightened risk of terrorism against aviation,» and said additional security measures had been taken for the flights from Egypt.