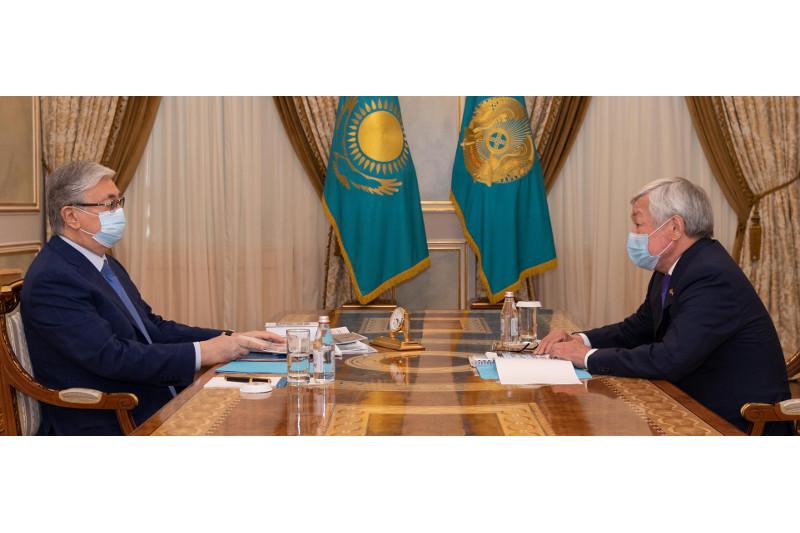 The Governor reported on the region’s development for the past 4 months and fulfillment of the President’s tasks. Great attention was paid to Kordai district situation.

He also told about the region’s healthcare situation. It is planned to vaccinate 582,000 people in the region.100, 000 of them were already vaccinated.

Following the meeting the Head of State assigned the Governor to control over the epidemiological situation, attract investments. 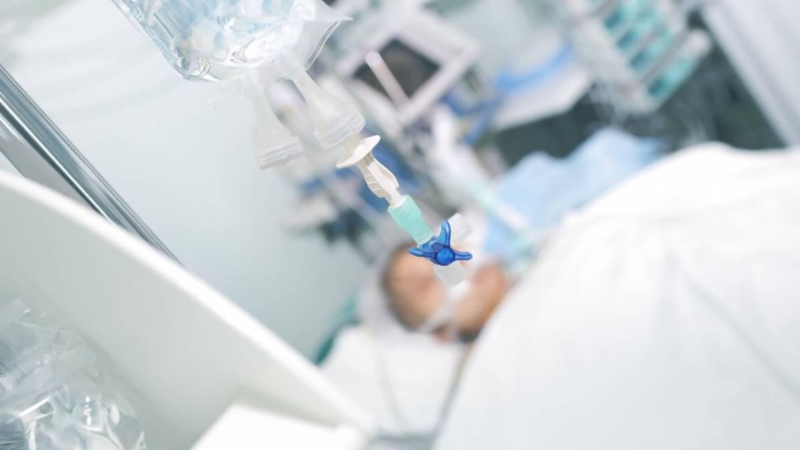 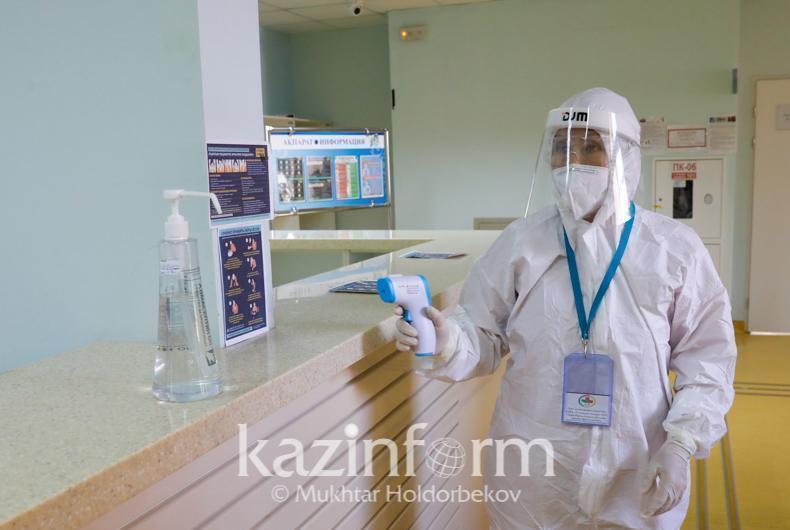 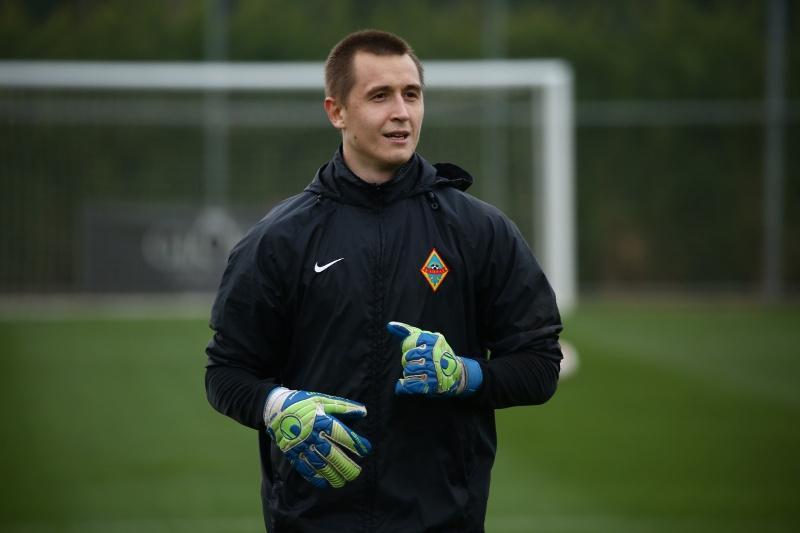 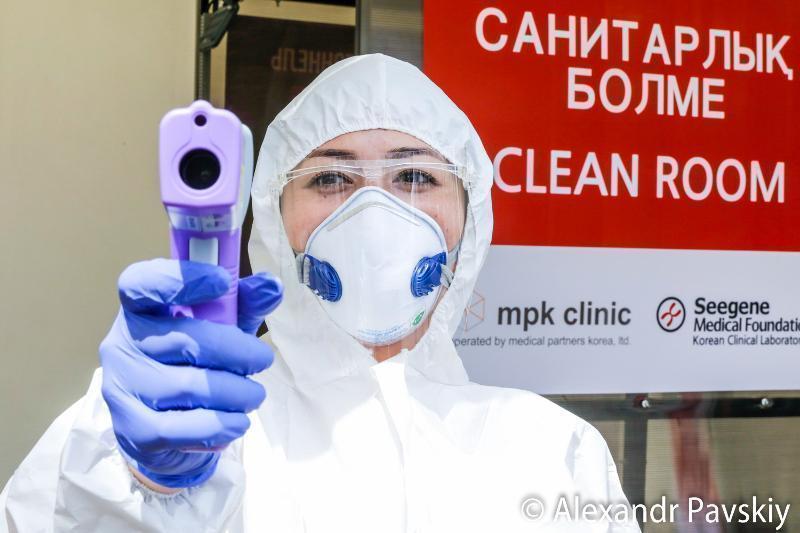 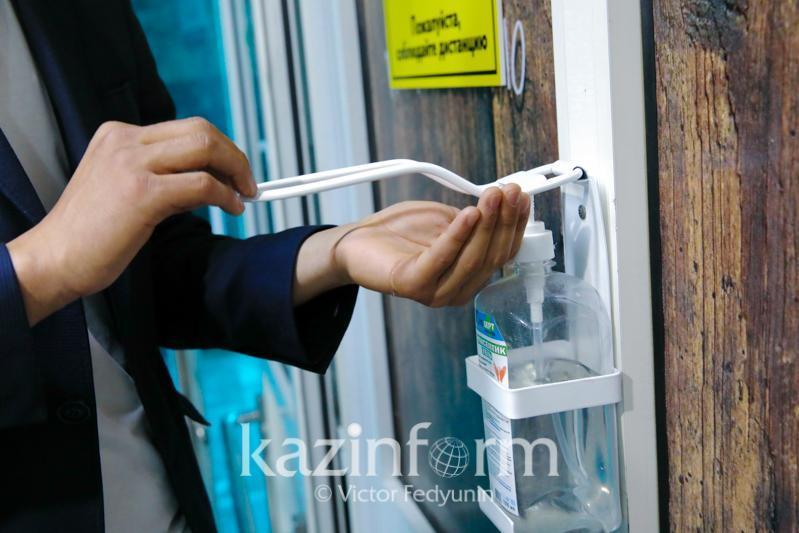 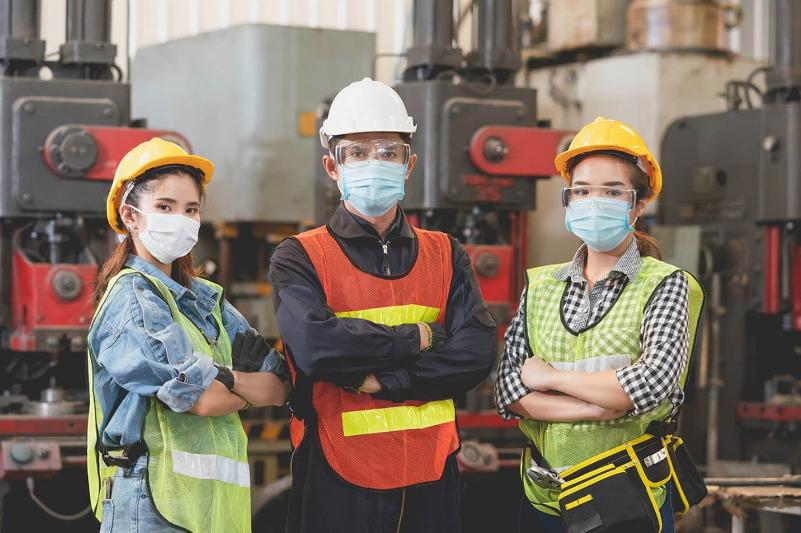