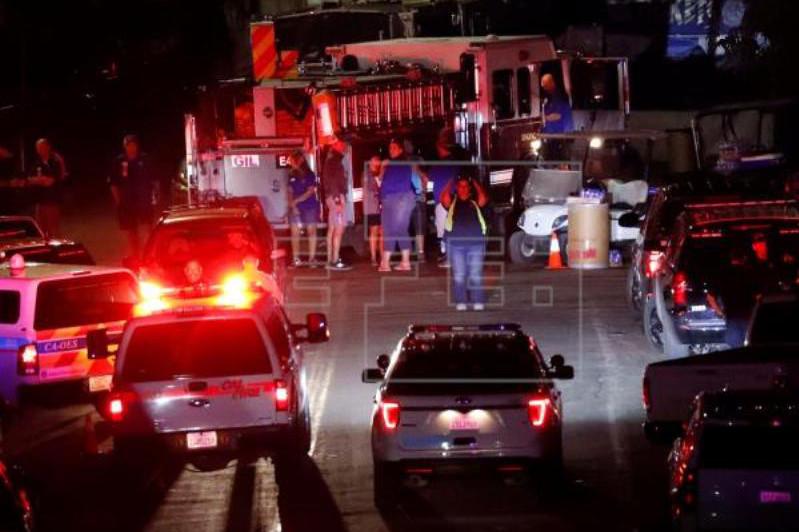 NUR-SULTAN - GILROY. KAZINFORM - At least three people were killed and 15 injured in a shooting attack on Sunday during an open-air food festival in California, United States, the police said, EFE reports.

The gunman was shot dead by the police soon after he fired at the people who had gathered at the annual garlic festival in Gilroy, northern California.

Smithee said officers engaged the shooter «in less than a minute». 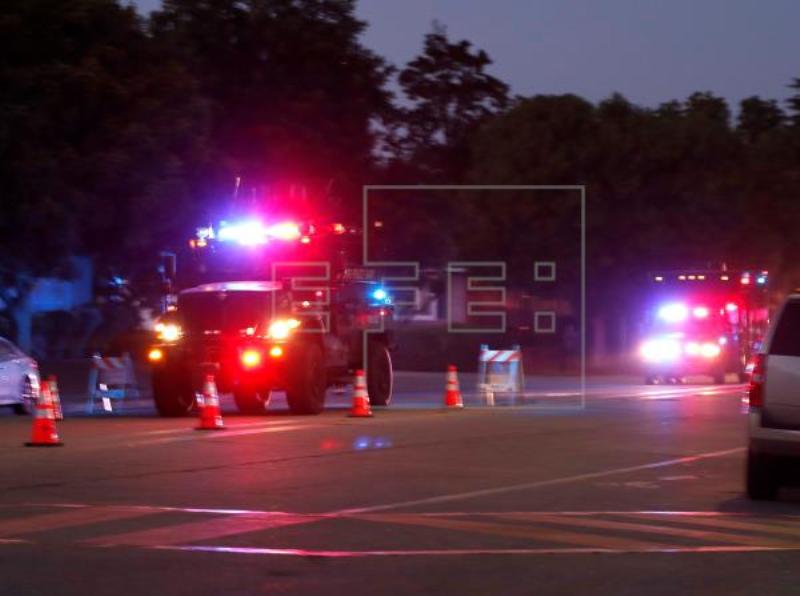 Citing witnesses, he said some people had reported that there may be a second shooter. But no details were known about the second suspect.

Smithee said, «It is believed that the shooter cut through the fence to gain access to the festival» and opened fire indiscriminately. 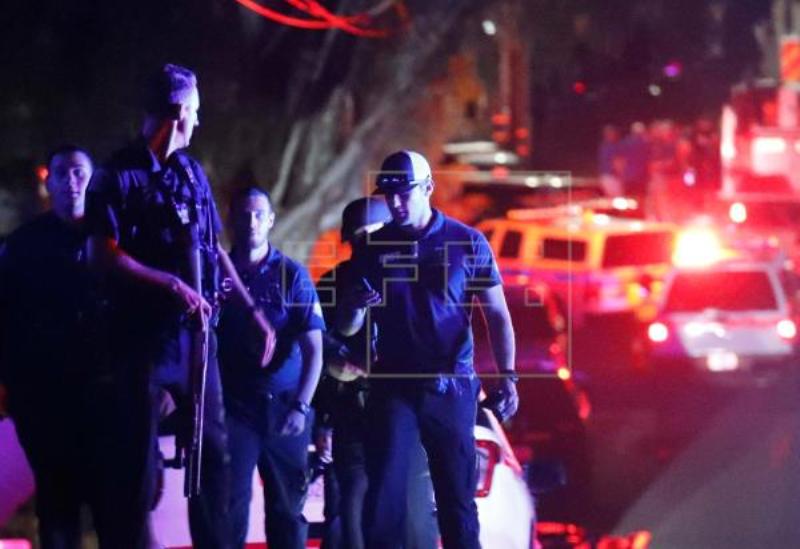 Gilroy is predominantly a rural society of some 50,000 residents, located 130 km (80 miles) south of San Francisco.

Self-proclaimed Garlic capital of the world, it is the leading producer of the product in the country and a festival dedicated to it is held every summer, where those attending can enjoy all sorts of dishes prepared with this condiment. 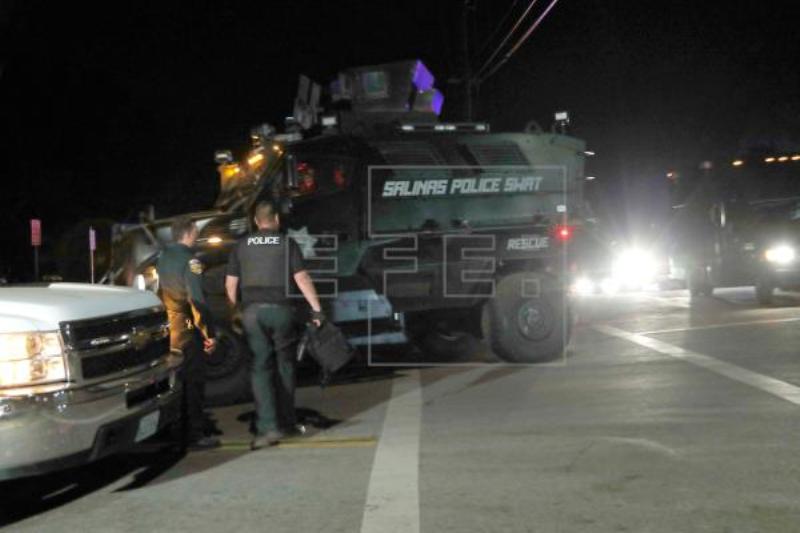 United States President Donald Trump urged those attending the festival to «be careful and safe».

»Law Enforcement is at the scene of shootings in Gilroy, California. Reports are that shooter has not yet been apprehended. Be careful and safe,« Trump tweeted. 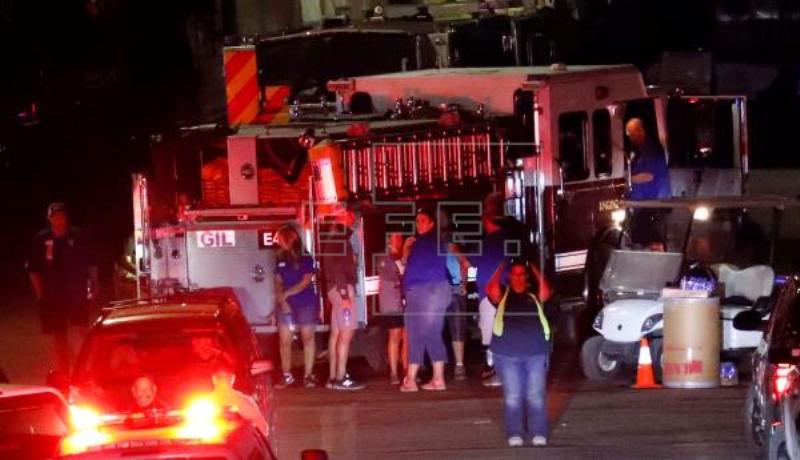