Gusty winds to pound most regions of Kazakhstan on Sept 16

NUR-SULTAN. KAZINFORM – Gusty winds, thunderstorms, and scattered showers are in store for mainly northern part of Kazakhstan on Wednesday, September 16, Kazinform has learnt from Kazhydromet.

According to the national weather agency, southeast and east of the country will enjoy weather without precipitation.

Chances of hail and squall will be high in North Kazakhstan, Akmola, Pavodar, and parts of Karaganda. It may also hail in Kostanay region.

Warning of high fire hazard was issued for most of Kyzylorda, parts of Karaganda, Turkestan, south of Atyrau, and west of Almaty regions. 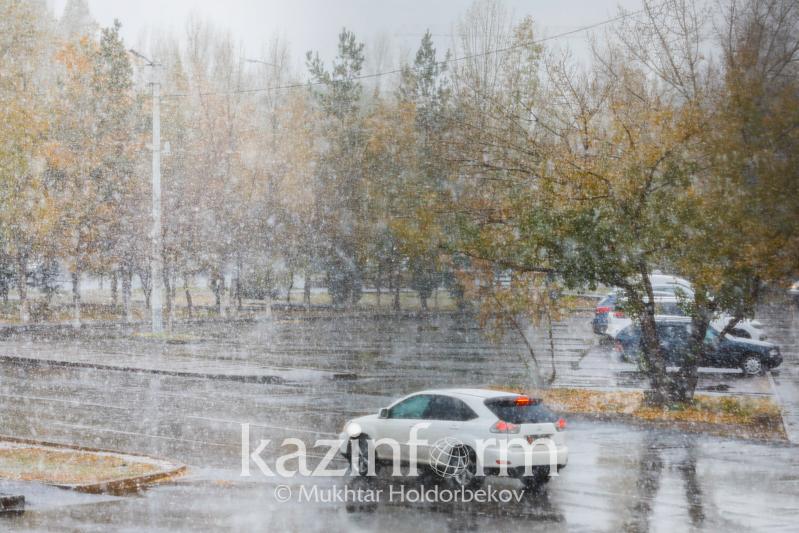 Rain and snow to hit Kazakhstan over next 3 days 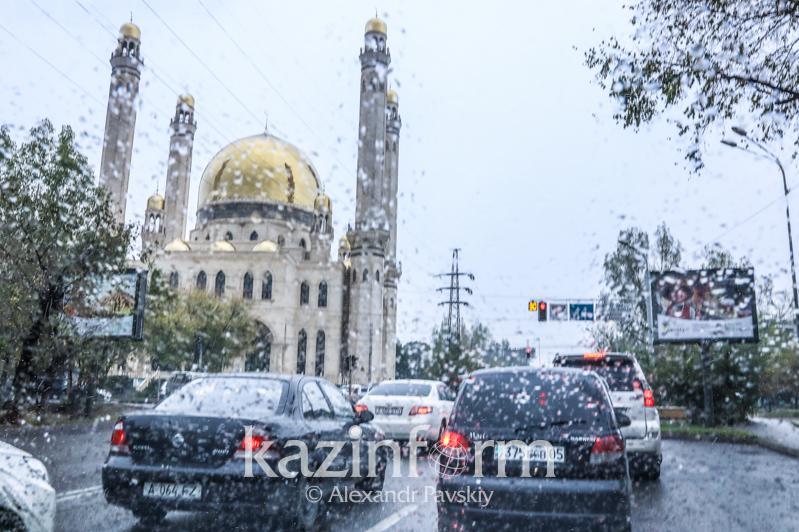