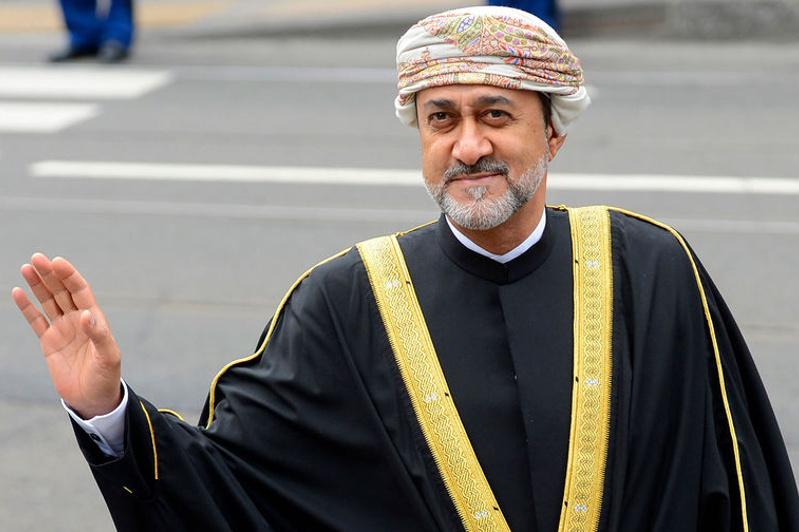 The Omani Sultanate announced three days of public mourning in the country.

The flag of Oman will also fly half-mast for 40 days as a sign of respect for the deceased leader.

Based on the Oman constitution, the Omani Sultanate council should select a successor in three days after the demise of the Sultan.

Meanwhile, Haitham bin Tariq Al Said, cousin of the late Sultan was elected as his successor.

Sultan Qaboos bin Said (November 18, 1940-January 11, 2020) was Oman's political figure who played a key role in resolving the issues of the Middle East over the last 40 years. Read more on IRNA.