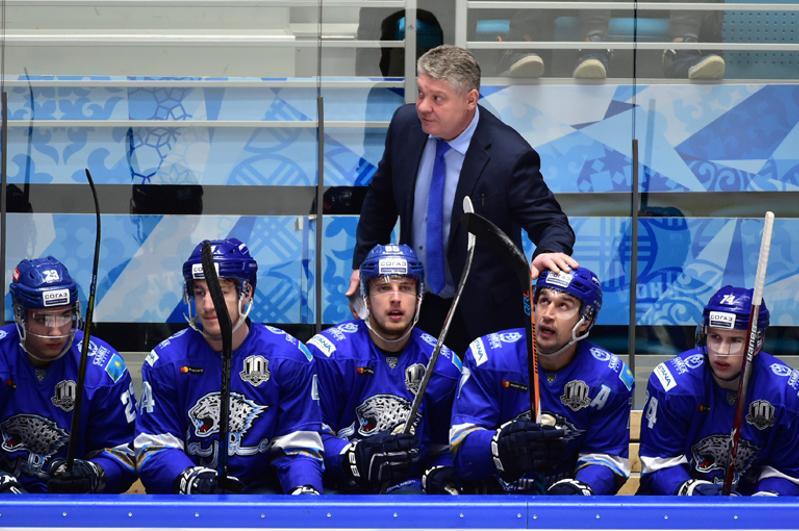 NUR-SULTAN. KAZINFORM - Yuri Mikhailis has been officially appointed as HC Barys’ new head coach. He has signed a one-year contract with the Nur-Sultan-based club, Kazinform reports referring to the club's press service.

Born in 1969, Yuri Mikhailis is a Karaganda native. He spent his playing career as a defender.

His coaching career started in 2007. He has been working in Barys HC system for 13 years. He was a coach of Barys-2, Snejnye Barsy, and Nomad teams.

In 2017, under his leadership Nomad won the Championships of Kazakhstan and silver medals at the 2017/18 Continental Cup. Last season, Yuri Mikhailis spent his debut campaign with Nomad in the championship of the Supreme Hockey League.

He also has a successful experience working with the national teams of Kazakhstan. As an assistant, Mikhailis led Kazakhstani national teams at the junior, youth and adult World Championships, as well as the Universiades (2017 and 2019) and the Asian Games.
The club's press service said that this season Barys decided to entrust the management of the team to someone familiar with Kazakhstani hockey - someone familiar with the organization, players and the entire club hierarchy. His coaching staff will be formed and revealed at a later date. 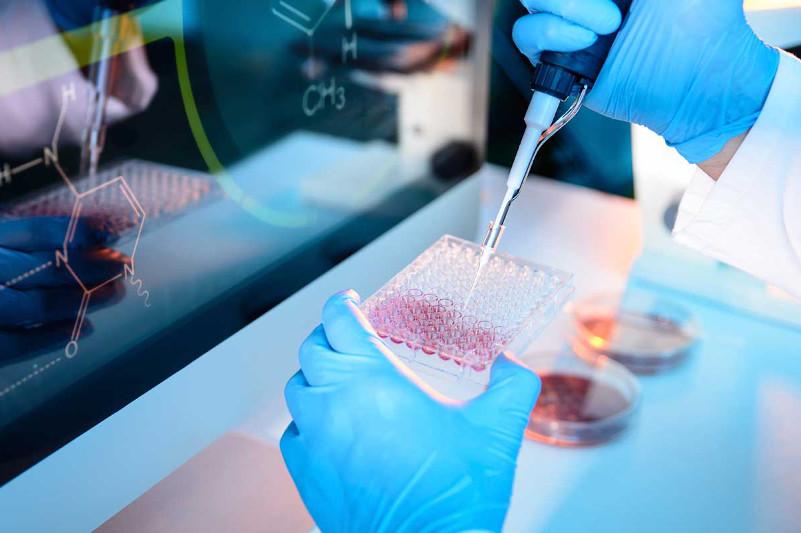 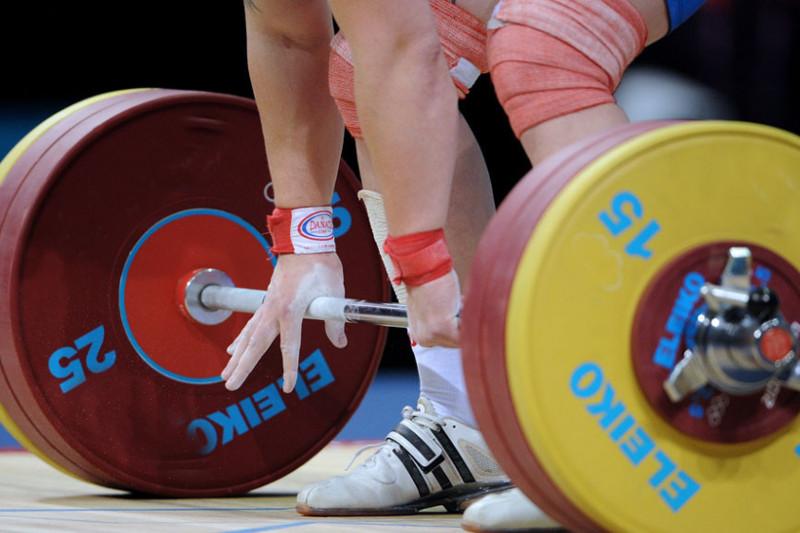 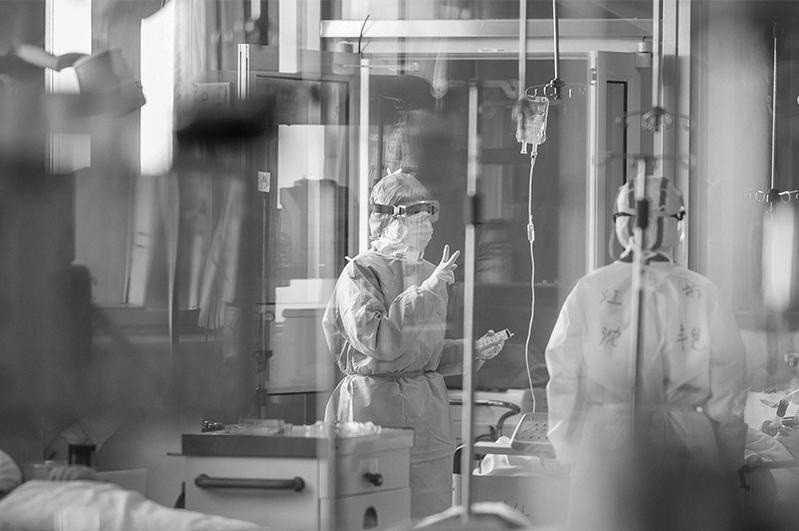 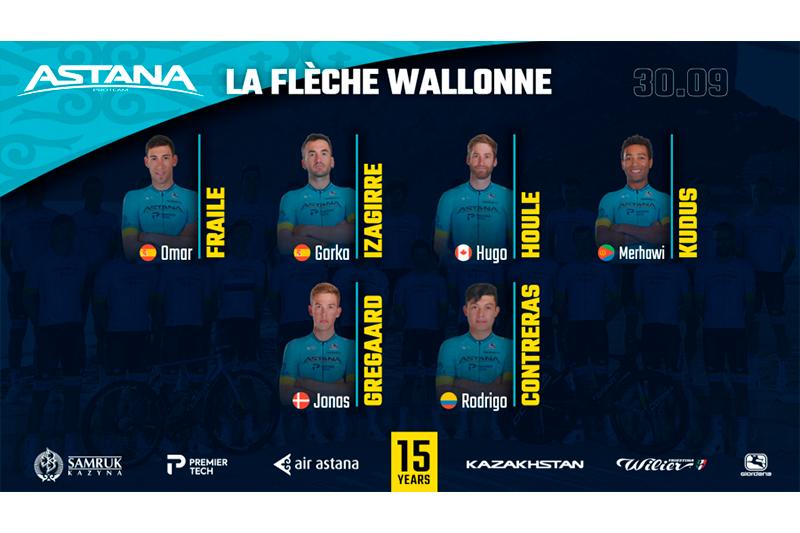 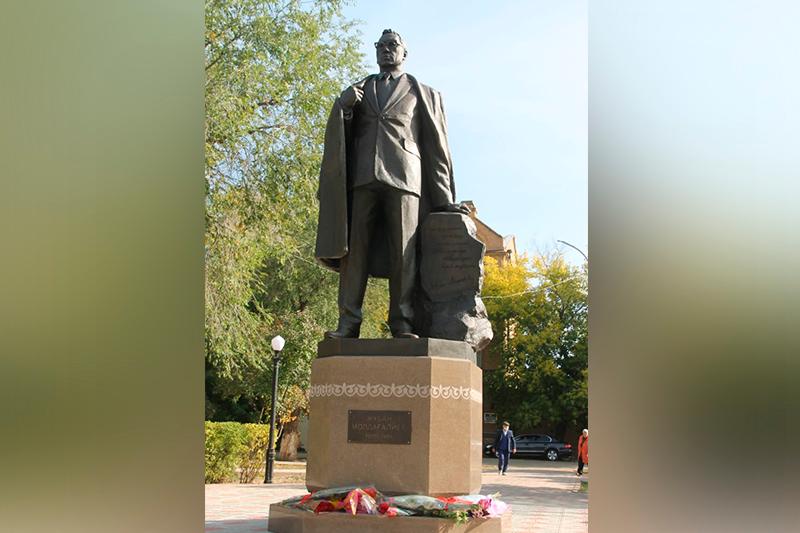 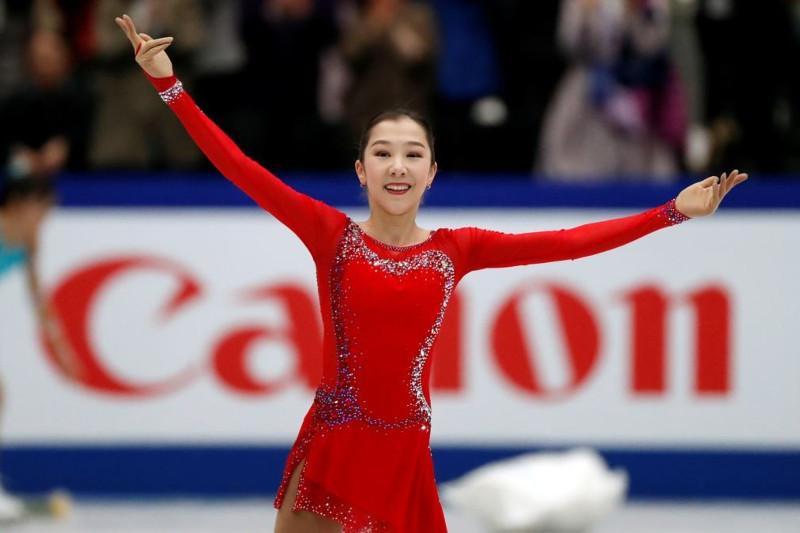