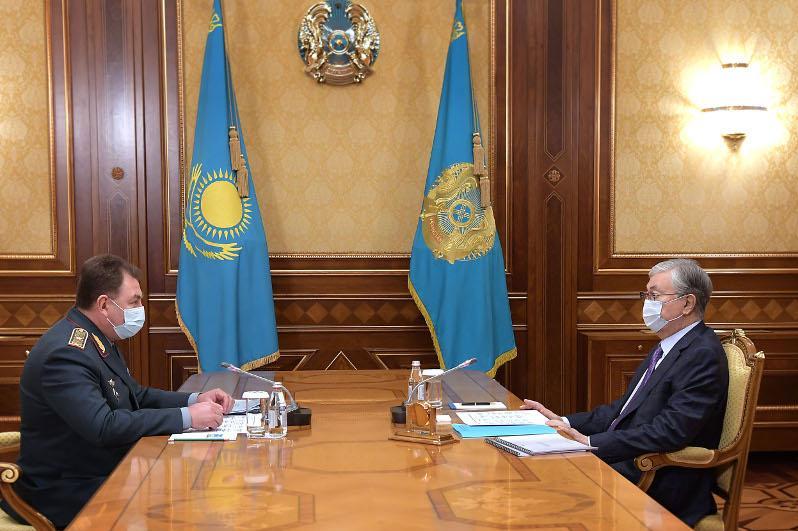 Minister Ilyin reported to the President how the ministry carries out its duties amid the state of emergency declared in Kazakhstan.

He told President Tokayev that illegal actions of rioters had caused fires at administrative buildings and business across the country.

10 personnel of the ministry sustained various injuries, including one person who got gunfire wound while performing their duties. Several units of firefighting equipment were damaged.

Kassym-Jomart Tokayev instructed to continue carrying out the tasks set. 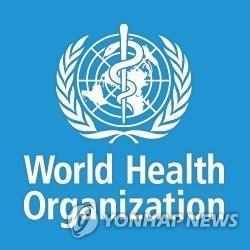 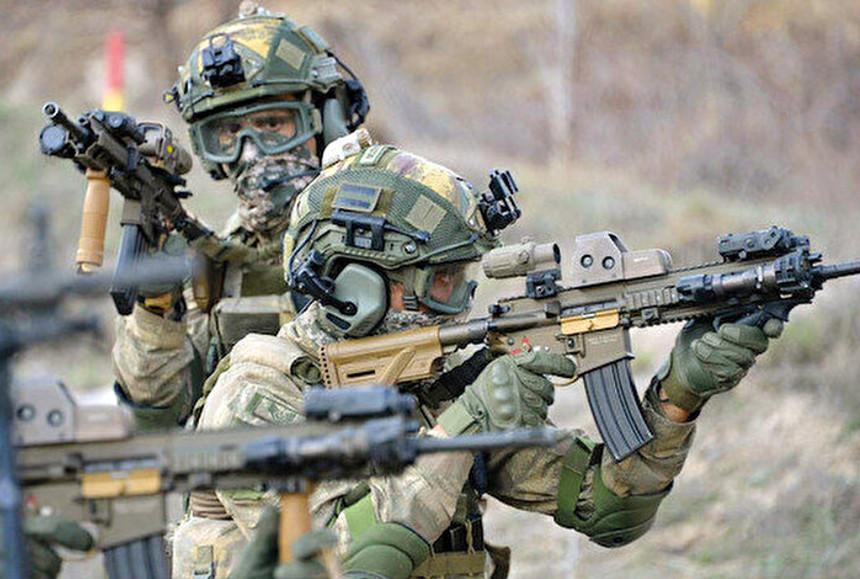 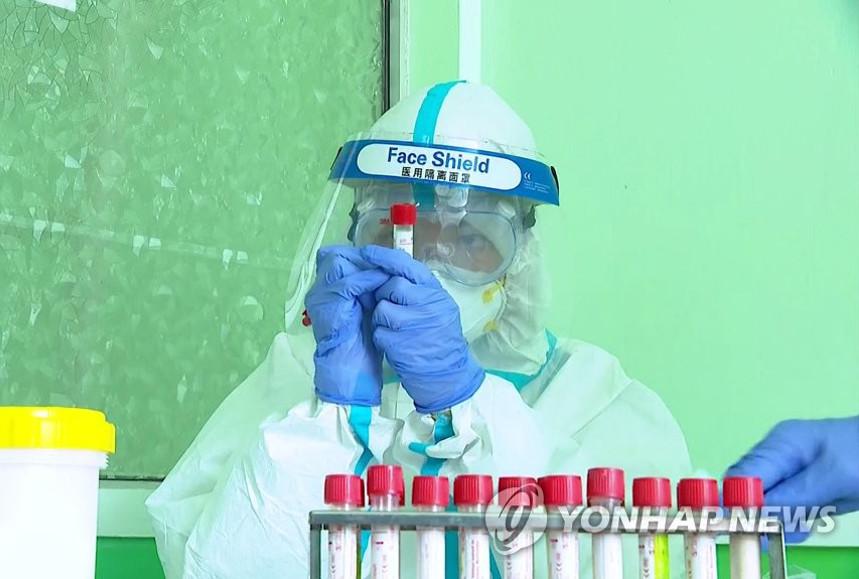