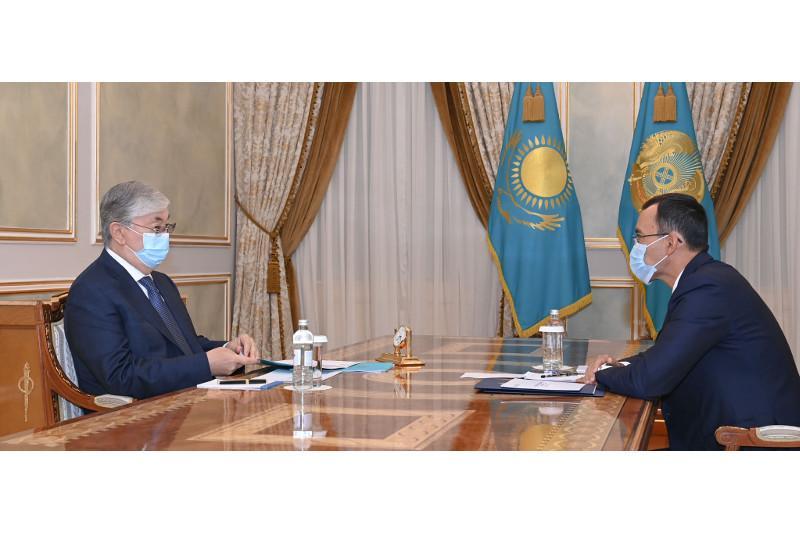 The latter reported on the Senate plans during its VII session. He focused on a package of draft laws aimed at implementing the State-of-the-Nation Address and President’s tasks. He also told about amendments to the Social Code, adoption of laws On industrial policy, On professional skills, On private subsidiary farming, etc.

He noted that the Senate deputies developed a set of draft laws to fulfil the President’s tasks.

In a conclusion the Head of State set a number of tasks concerning further realization of the potential of the parliamentary diplomacy.

The President also assigned to start preparations for the VII Congress of Leaders of World and Traditional Religions slated for 2022. 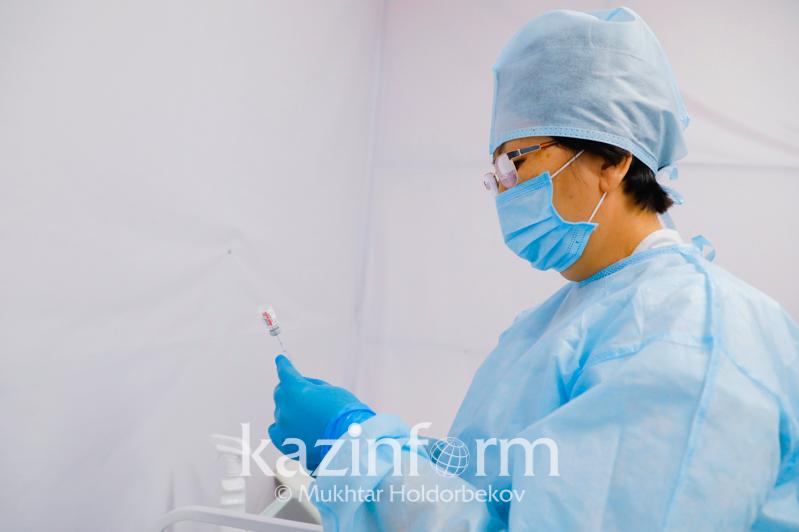 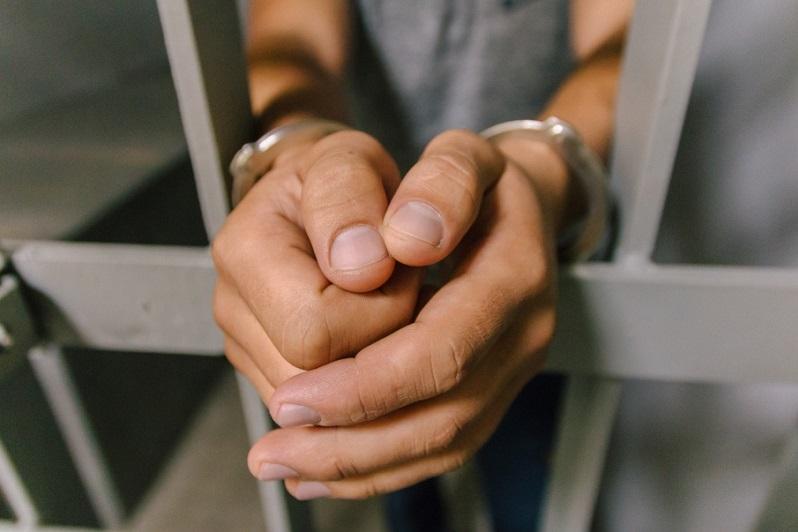 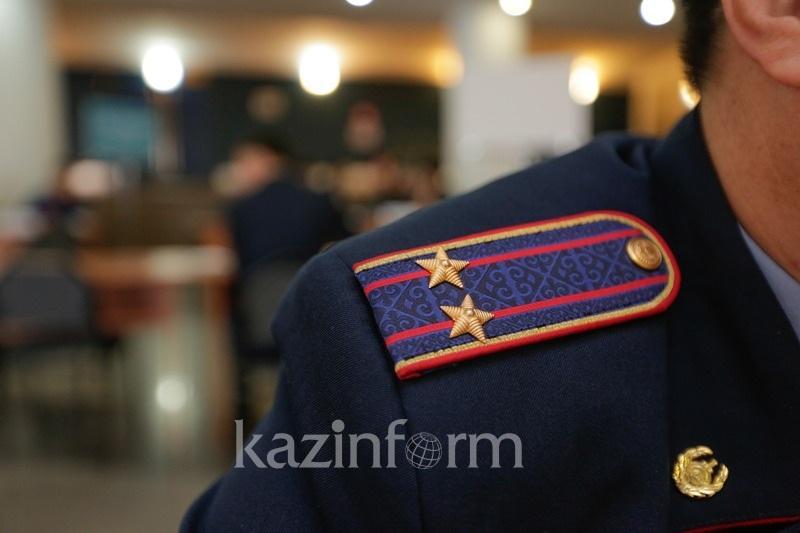 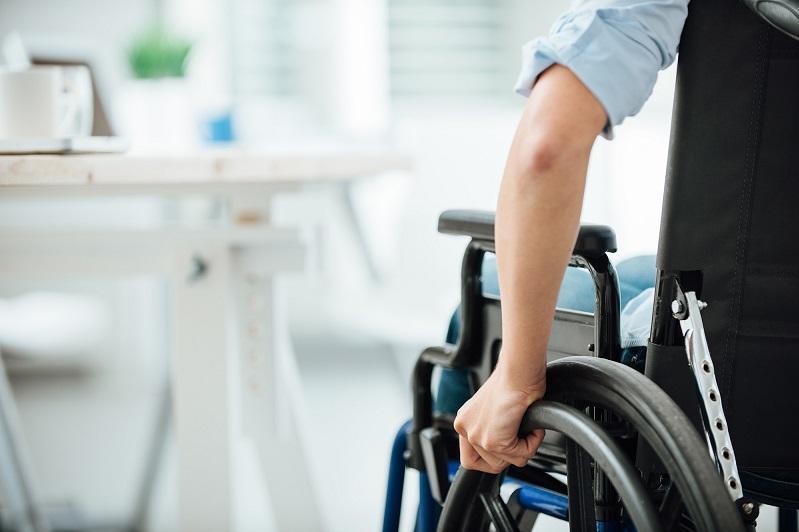 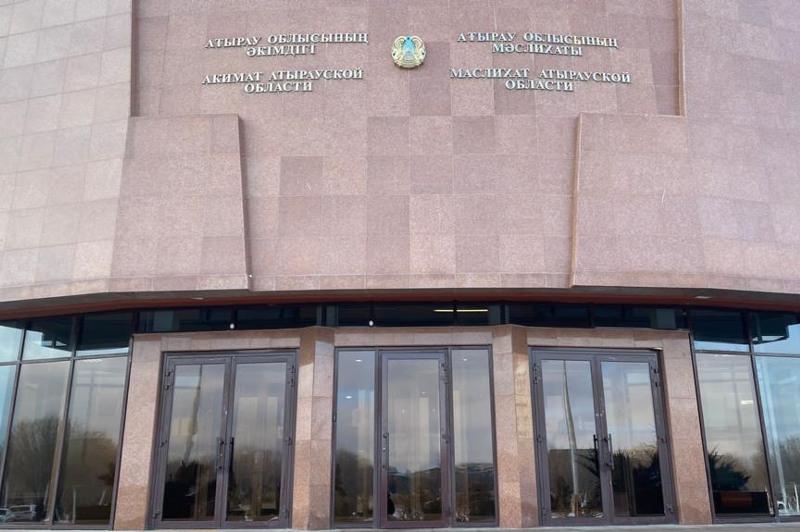 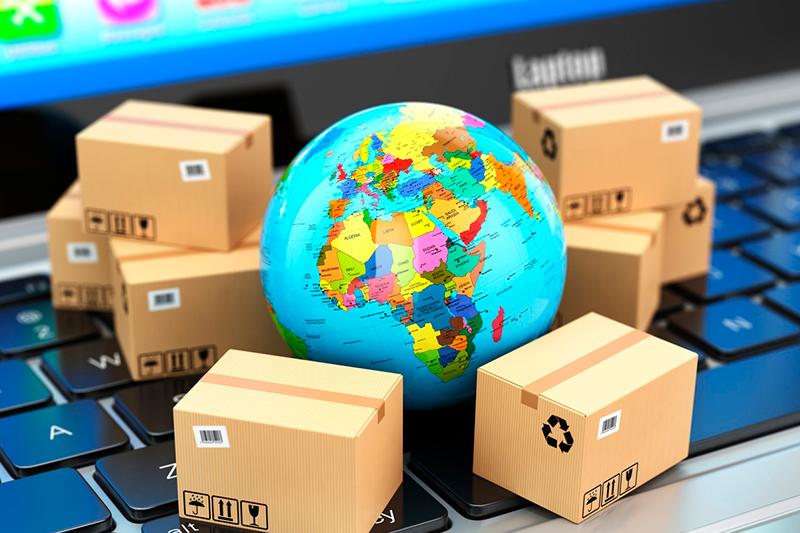