Speaker Ashimbayev reported on the trips of the MPs to the regions where they held meetings in order to discuss the upcoming constitutional referendum. To date, over 150 events have been held mostly in small towns, settlements and remote villages.

Upon results of the trips, thorough analysis of the problems of public concern has been made. People in regions of the country are mostly concerned by rising food prices, roads condition, employment, drinking water and gas supply, accessibility of healthcare and more.

The President pointed out the Government together with local executive bodies should continue their work on solving those problems.

Maulen Ashimbayev went on to inform about expansion of cooperation with law-making bodies of other countries of the region. Last week the MPs took part in the inter-parliamentary forum ‘Central Asia-Russia’ in Ashgabat.

It is believed that a new format of cooperation will help strengthen joint work of the parliamentarians in solving such pressing issues as ecological situation of the Aral Sea, joint use of trans-border rivers, cross-border cooperation, as well as problems of regional security in the context of the situation in Afghanistan. 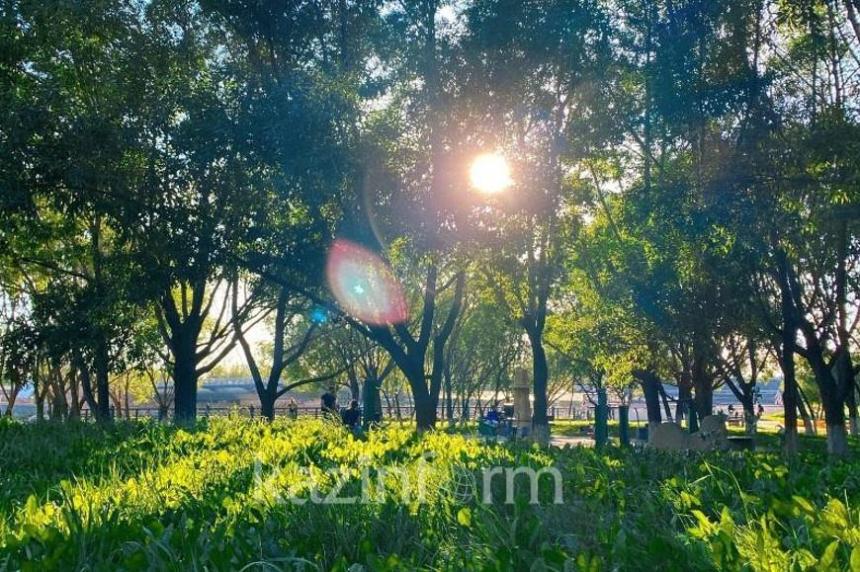 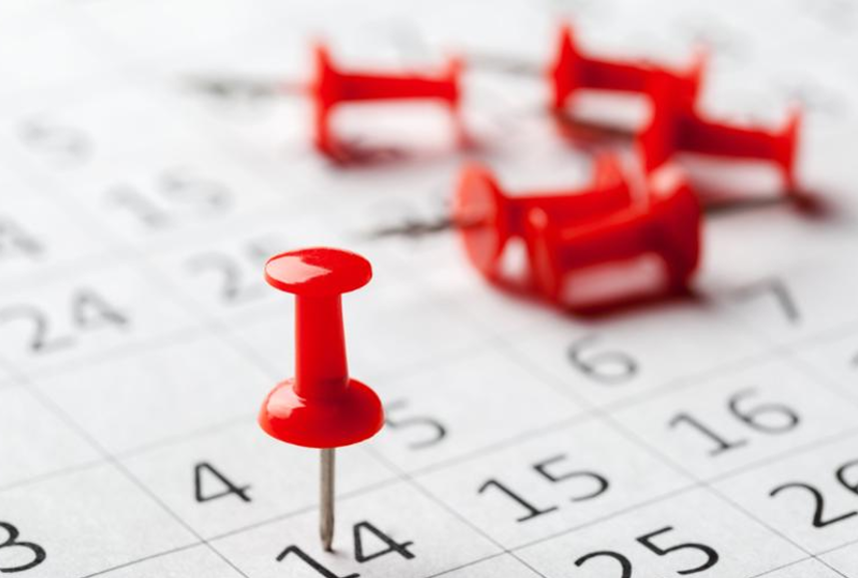 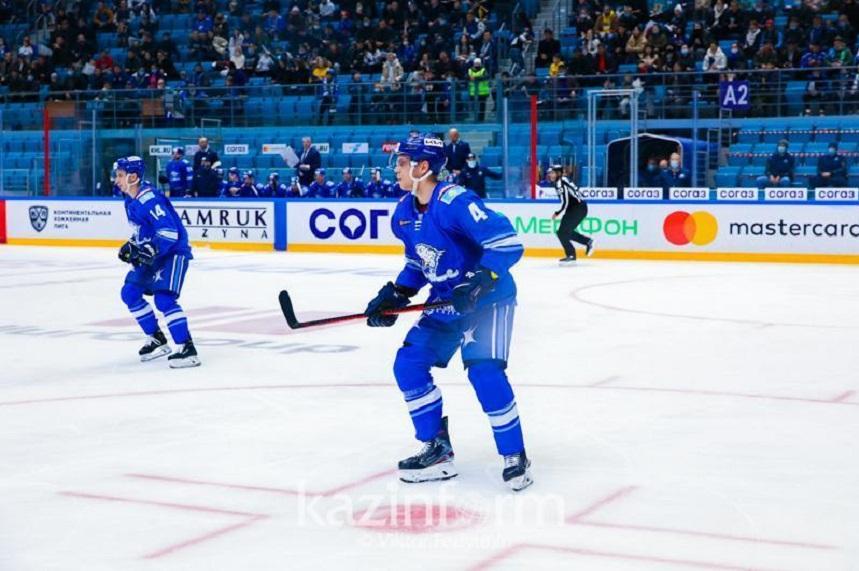 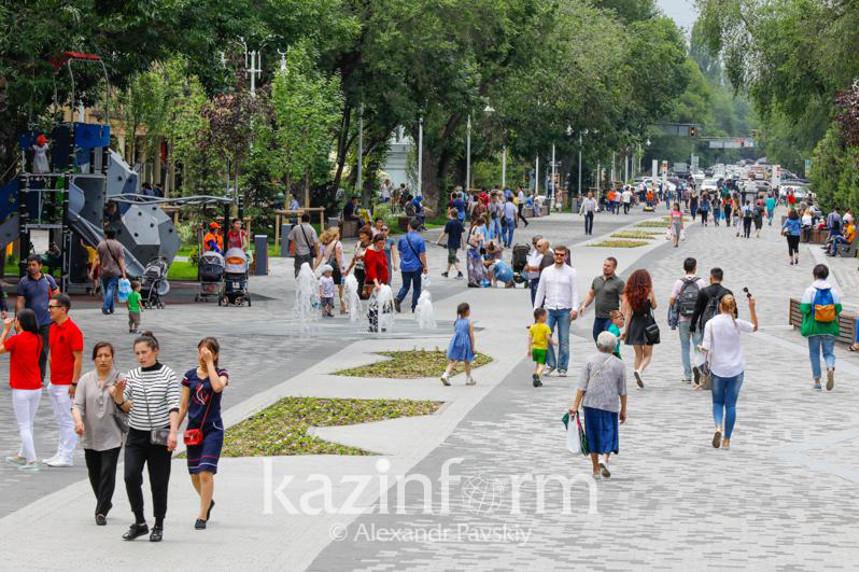 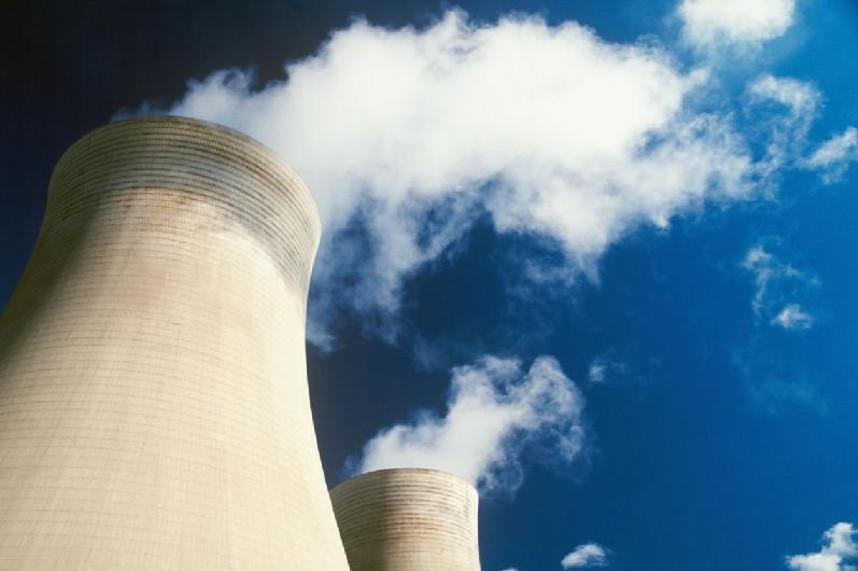 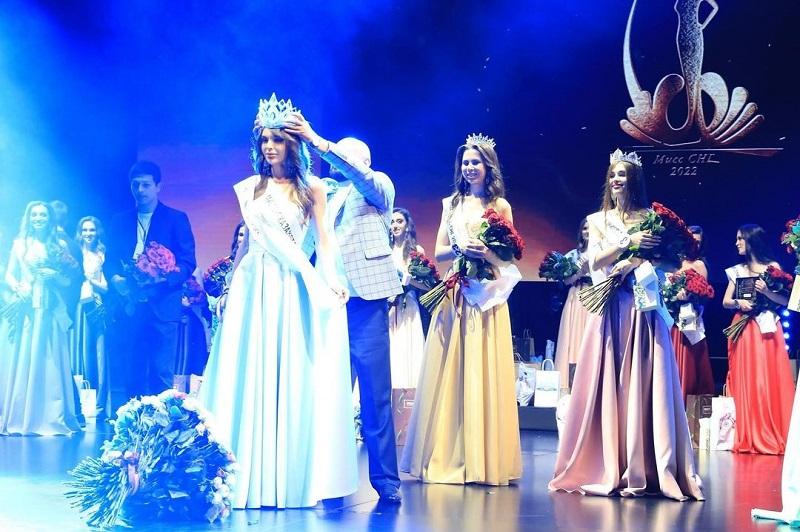