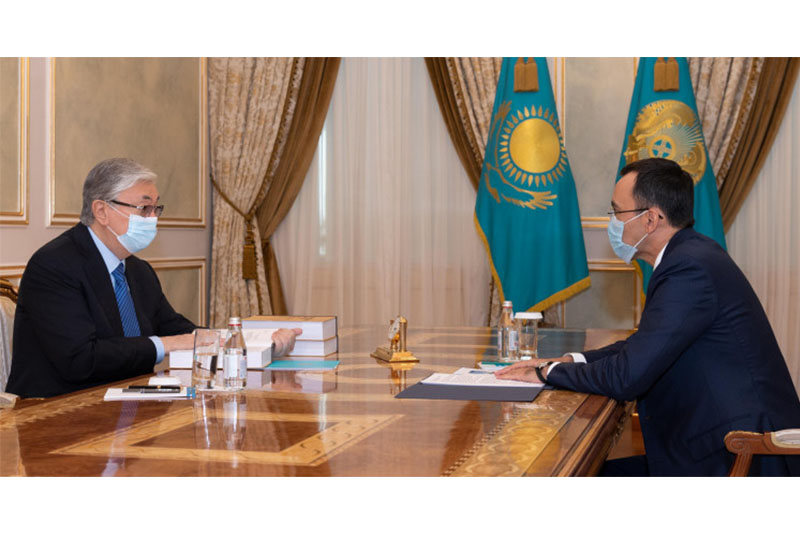 During the meeting they debated legislative support of the President’s instructions. The Speaker told about adoption of new laws, including amendments to the republican budget and election laws. The laws were signed by the Head of State.

As the Speaker said since the beginning of the session the Senators initiated 12 draft laws, 3 of them were approved by the Parliament, 4 were submitted to the Senate and Majilis. He also told about development of inter-parliamentary cooperation, strengthening of ties with legislative bodies of Russia, Uzbekistan, and others. 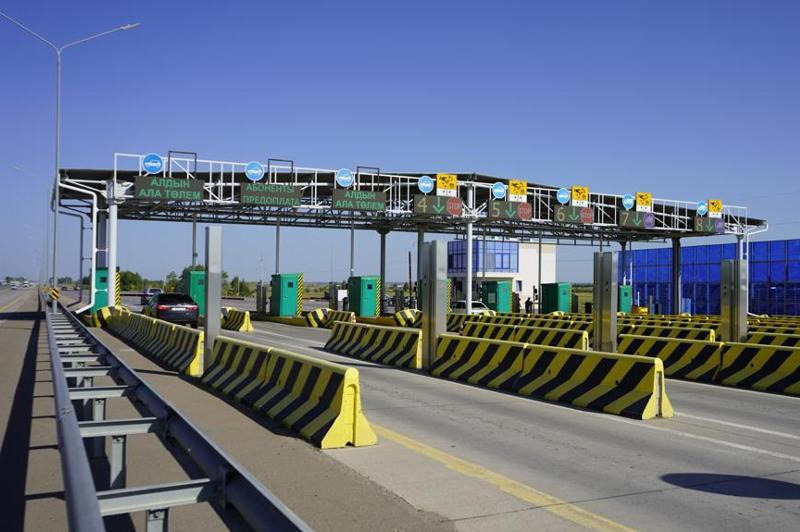 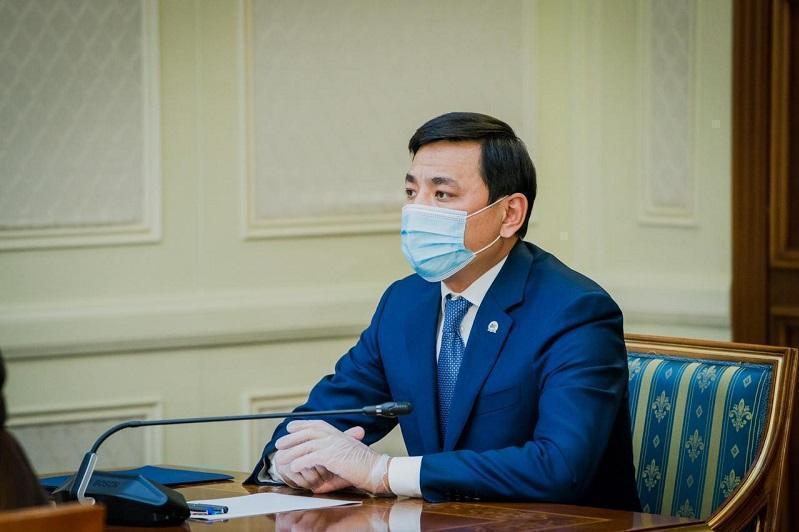 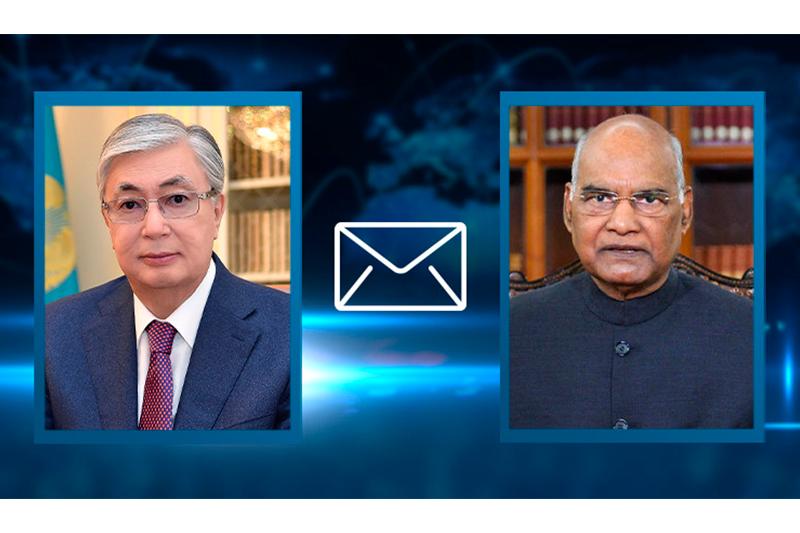 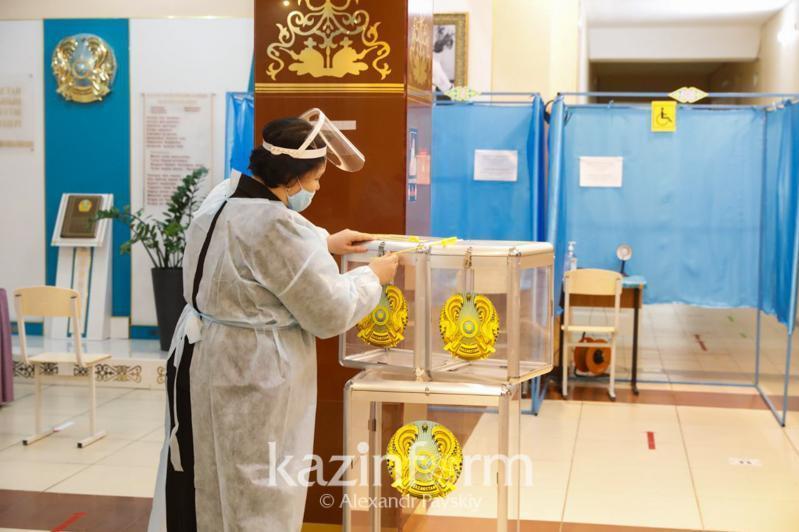 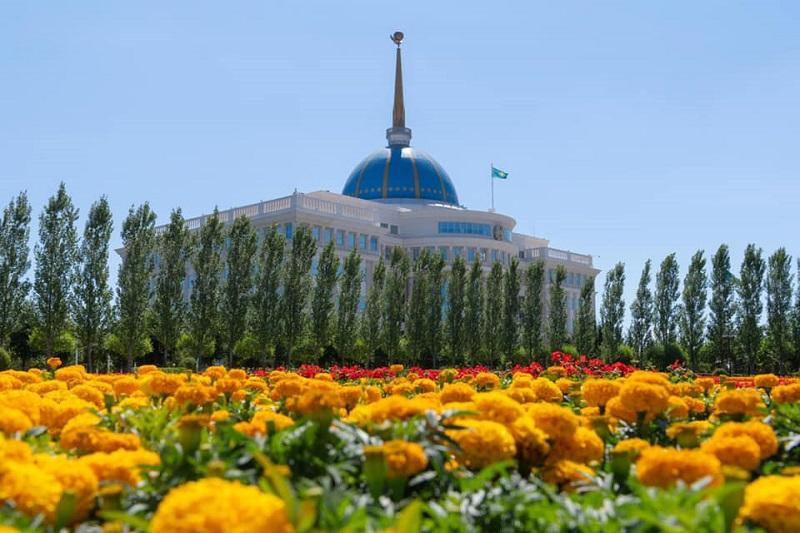 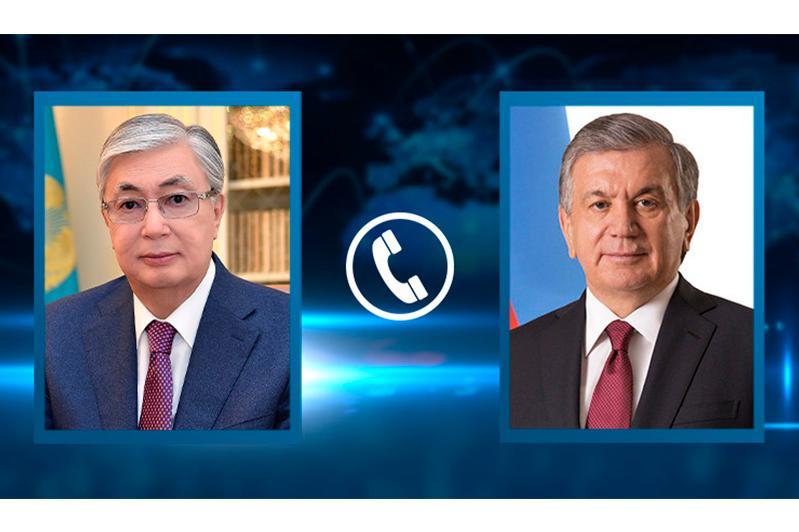