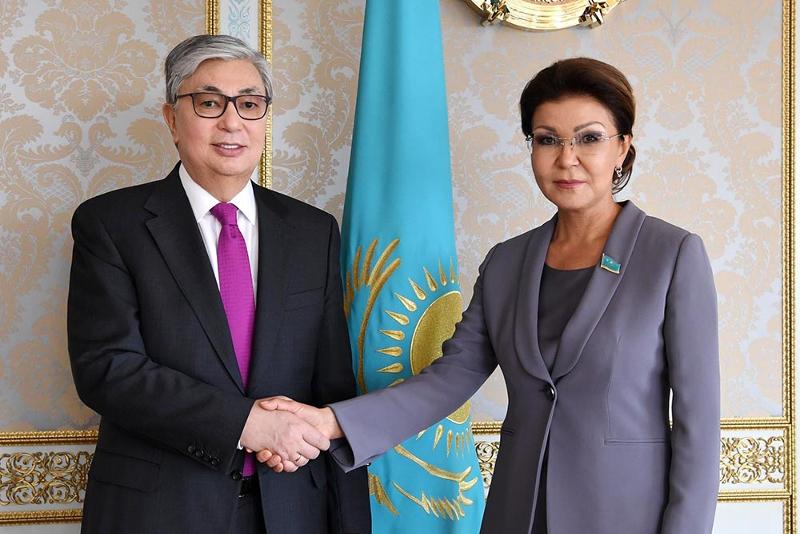 NUR-SULTAN. KAZINFORM – Head of State Kassym-Jomart Tokayev has extended his gratitude to Dariga Nazarbayeva for fruitful work during her tenure as the Speaker of the Senate of the Republic of Kazakhstan, Kazinform reports.

The Head of State tweeted he is thankful to Dariga Nazarbayeva for persistent efforts and fruitful work during her stint as the Senate Speaker of the Republic of Kazakhstan,

Earlier it was reported that the President decreed to terminate Dariga Nazarbayeva’s powers as the deputy of the Senate of the Kazakh Parliament. 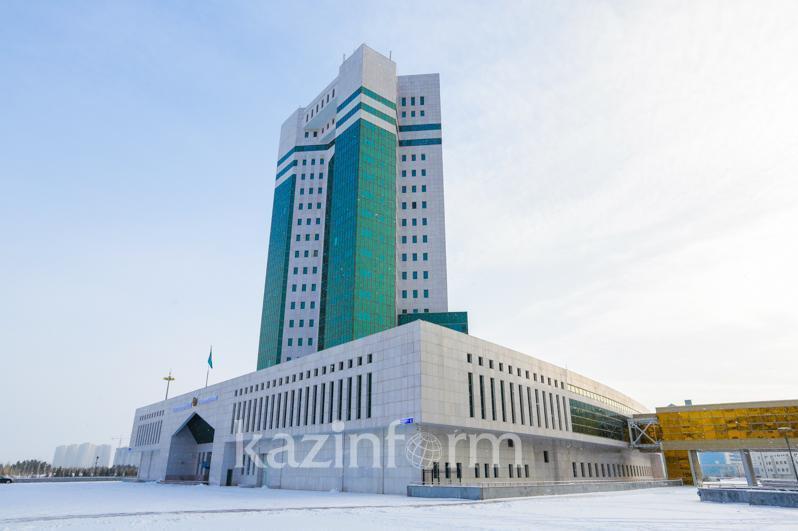 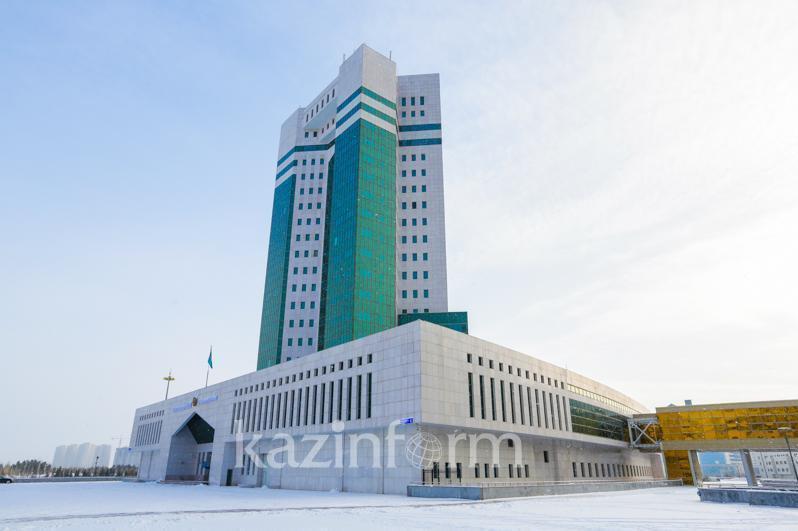