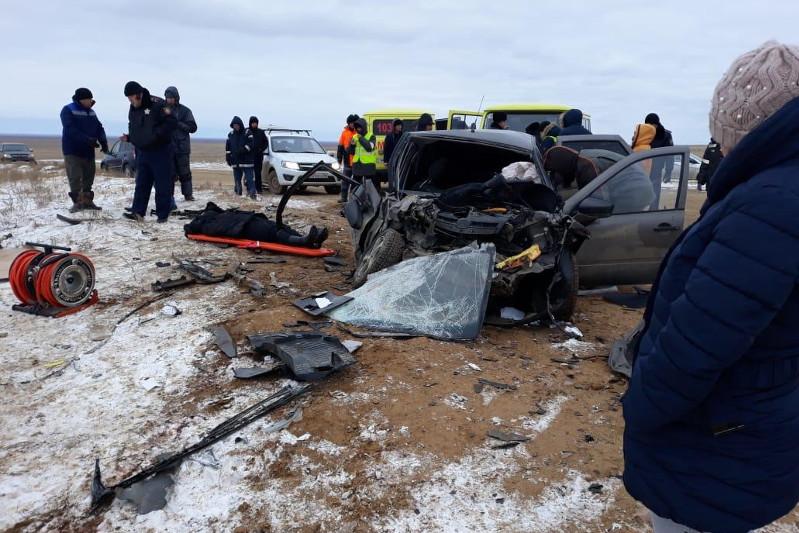 ATYRAU. KAZINFORM – Two people were killed in a head-on collision on the highway in Atyrau region, Kazinform reports.

According to reports, the car crash claimed lives of two men. They both were pronounced dead at the scene.

Several people were hospitalized with various injuries as a result of the accident. 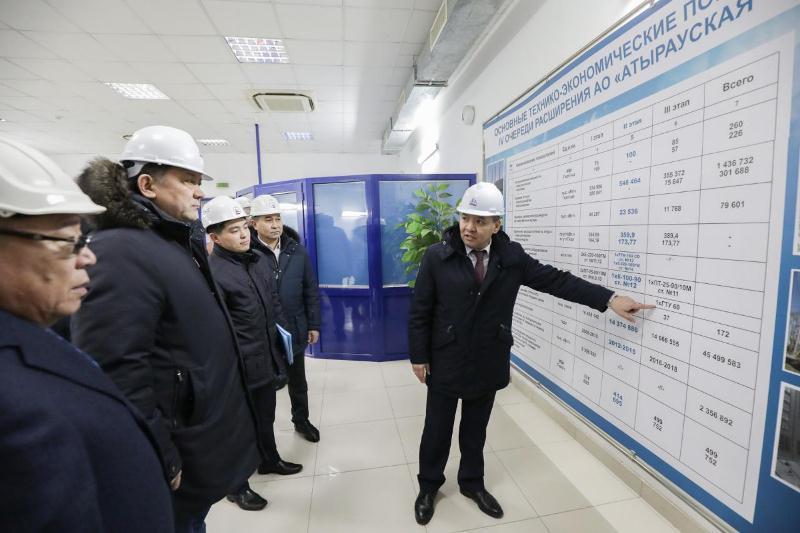 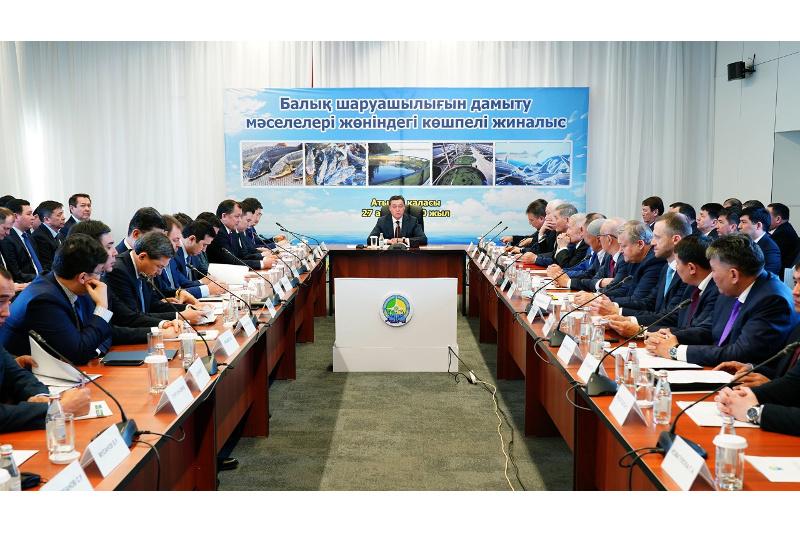 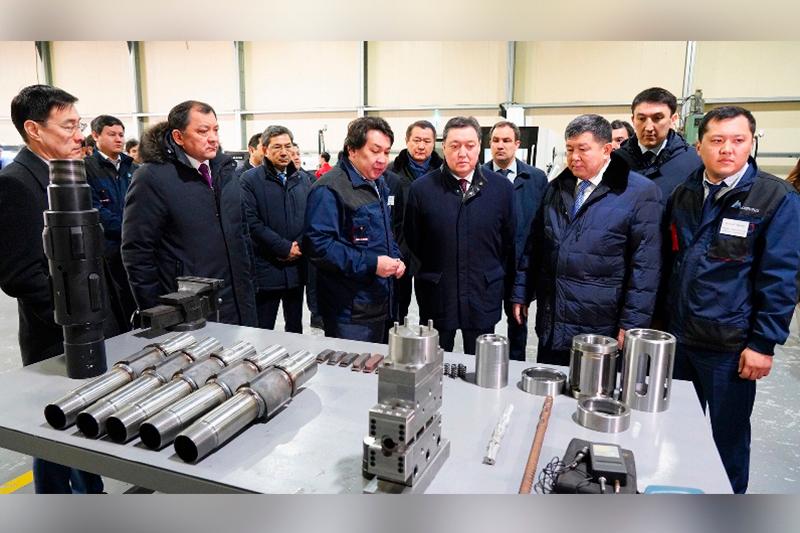 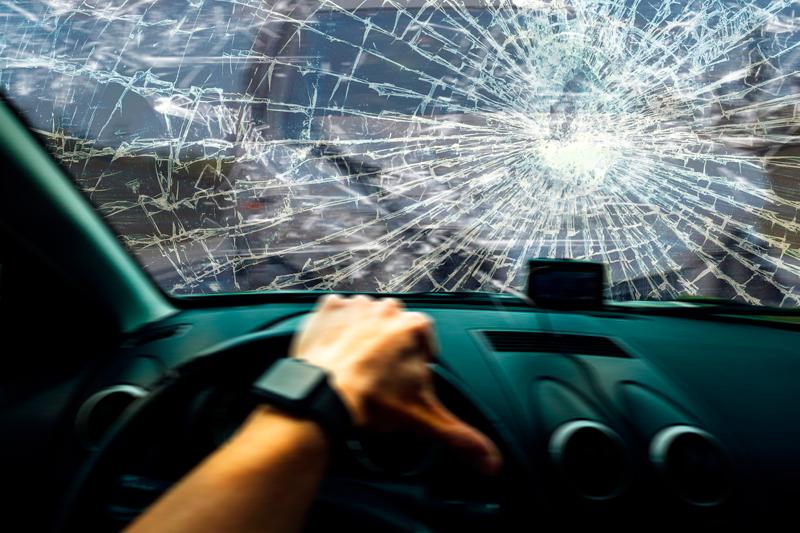 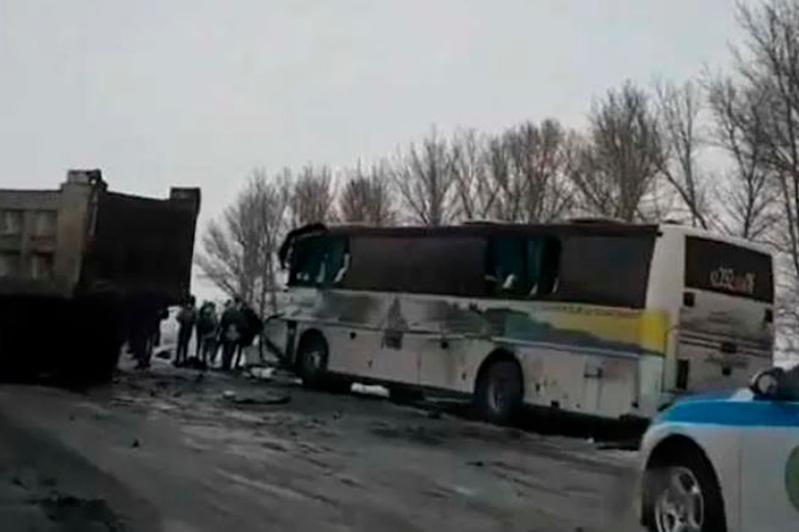 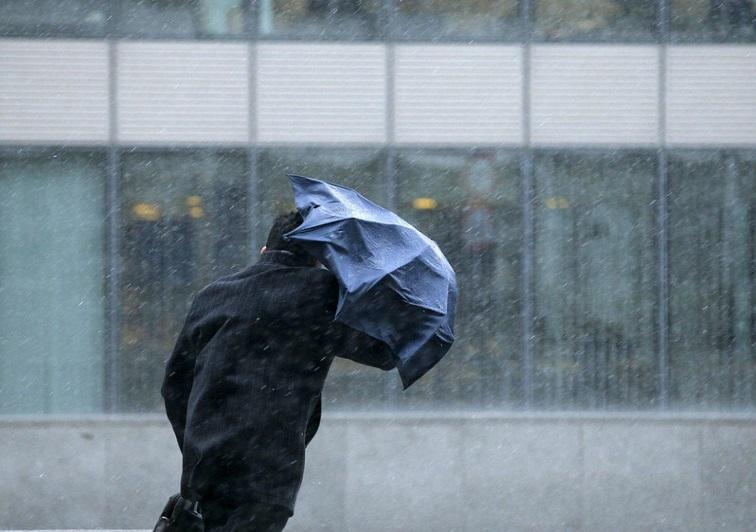