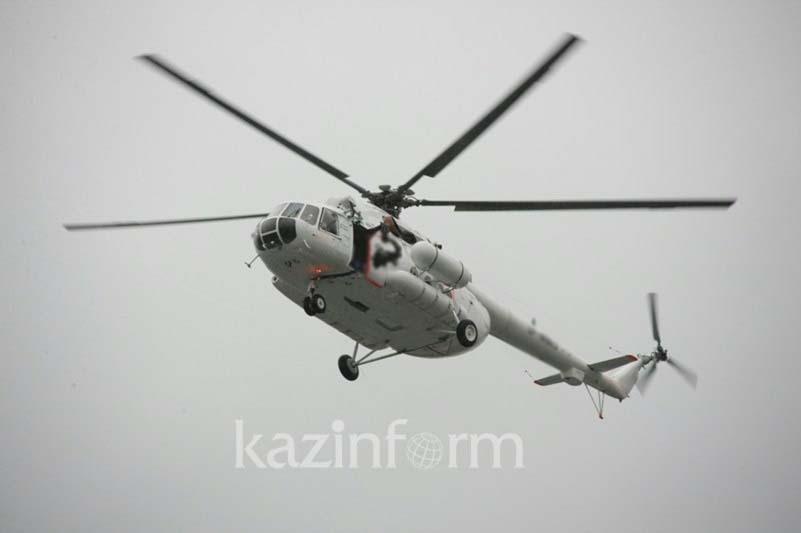 TARAZ. KAZINFORM - A helicopter carrying Prime Minister Askar Mamin made an emergency landing in the city of Taraz, the press service of Kazaviaspas JSC reports.

According to her words, the Ministry of Industry and Infrastructure Development has established a special commission to investigate the incident. An official reason will be announced later.