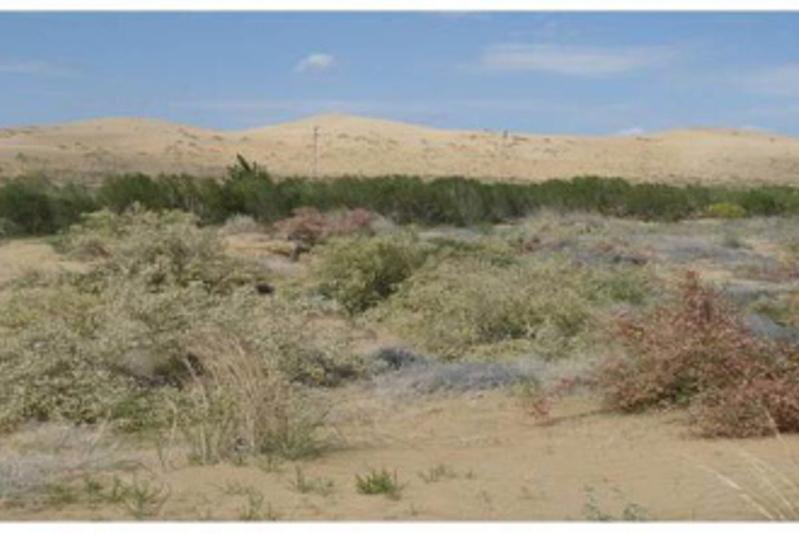 The skeletonized body of the man was lying in sands. A blue jacket, a pair of boots and a knitted blue hat were found next to him.

The case remains under investigation.

A forensic medical examination was launched. 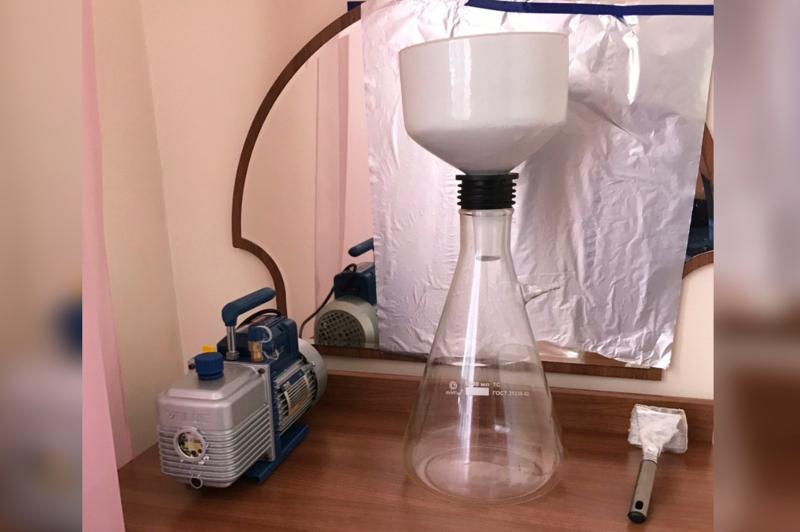