NUR-SULTAN. KAZINFORM - On November 8, «Images from the Opera Abai» exhibition opens at the Astana Opera. The exhibition is dedicated to the 175th anniversary of the great educator, thinker, philosopher, poet and composer Abai, Kazinform has learnt from Astana Opera’s press service.

In addition, the public will have an opportunity to get acquainted with photo exhibits that will tell about the history of the legendary production of the opera Abai in the capital’s opera house from the day the premiere of the opera was created. These are the performers’ debuts, as well as opera house’s large-scale tours. Thus, thanks to this production being performed by the Astana Opera’s artists, viewers from near and far abroad were able to get acquainted with the personality of the Kazakh genius.

«With this exhibition, we want to awaken even greater public interest in the life and work of the great thinker. On the opening day of the exposition, the opera Abai will be presented on the Grand Hall stage. The figure of the Kazakh poet is a phenomenon of the same symbolic period of changing milestones and a ‘golden bridge’ connecting the past with the future. The First President of Kazakhstan Nursultan Nazarbayev speaks about all this in his article «The Spiritual Testament of Abai». Elbasy has repeatedly emphasized that Abai has always been and remains today the main guiding star for all our people,» Galym Akhmedyarov, the Honoured Worker of Kazakhstan, General Director of the Astana Opera, said.

As a reminder, in 2018, the Astana Opera’s creative team received the State Prize of the Republic of Kazakhstan in the field of literature and art for the staging of the opera Abai. More than 200 costumes were made for this production. Various materials, from natural silks to curtain fabrics, were used in their manufacture. To create them, the costume designer relied on specialized literature, as well as copies of historical photographs that she found in libraries and museums. Franca Squarciapino managed to emphasize all the details of national dress, immerse herself in Kazakh culture, and pay special attention to the ornamentation of shoes, jewelry, and hats.

The work of an outstanding designer is felt in each and every costume, as the fabrics were chosen, patterns and colours were combined in a very special manner.

It is important to note that the eighth theatrical season will be rich in exhibitions. The opera house management plans to hold exhibitions on a regular basis. Thus, the next nearest exhibition will be dedicated to the work of Maira Mukhamedkyzy and will be held as part of the opera diva’s recital. The exhibition line will continue, and its themes will be the achievements of the Principal Soloists of the opera company, Principal Dancers of the ballet company and all creative teams. The expositions will be presented on the days of their performances. 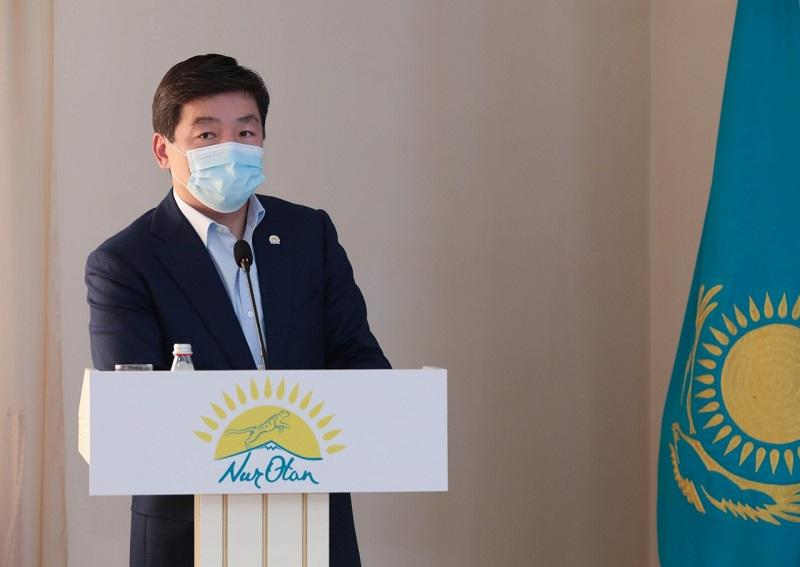 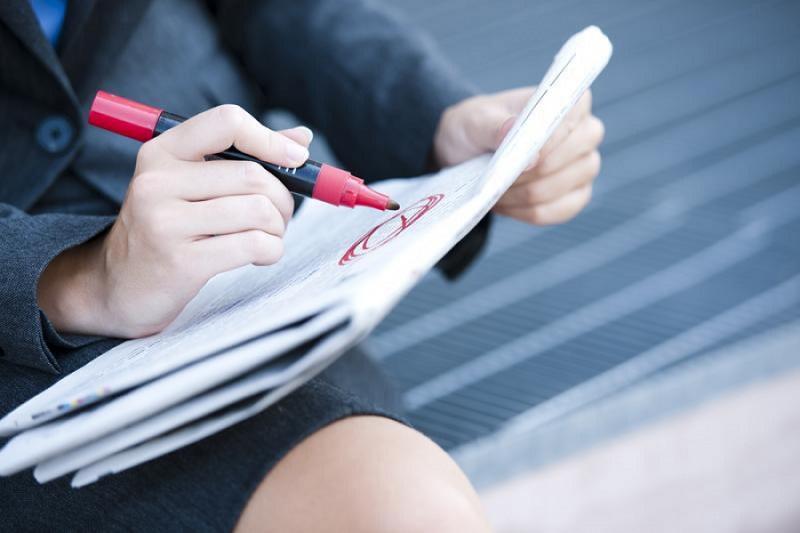 Employment Roadmap creates over 15,000 jobs for workers hit by COVID-19 in Nur-Sultan 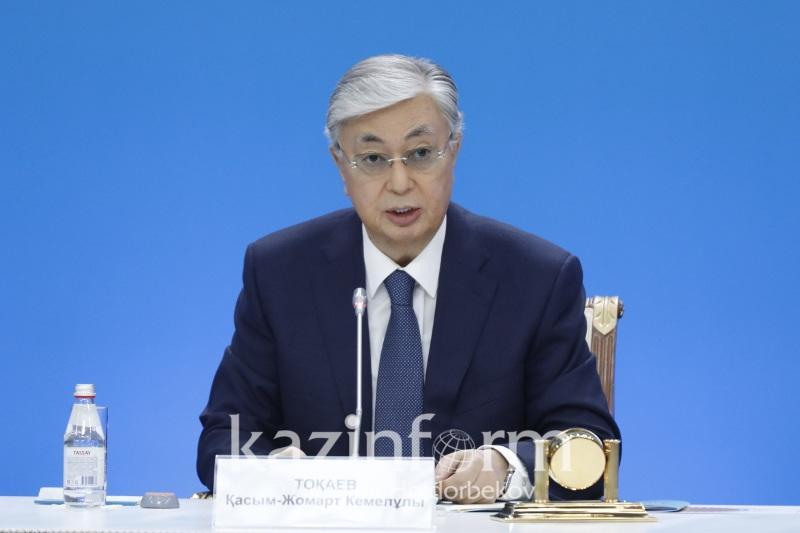 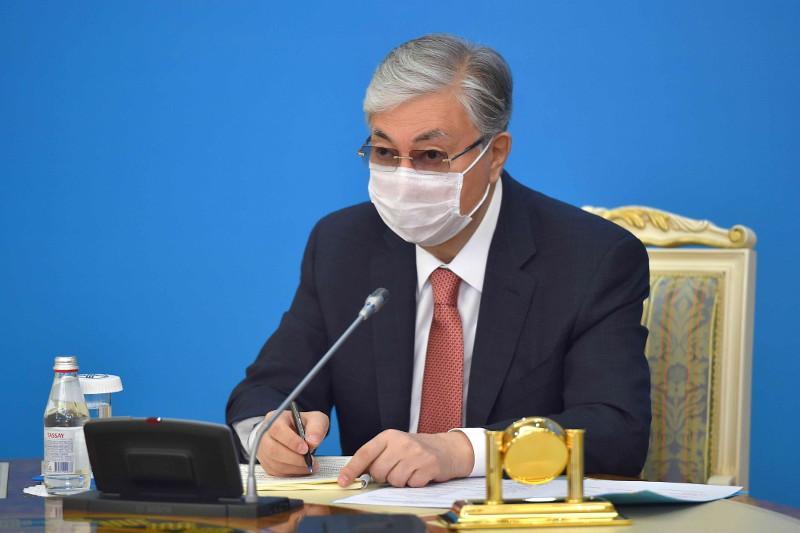 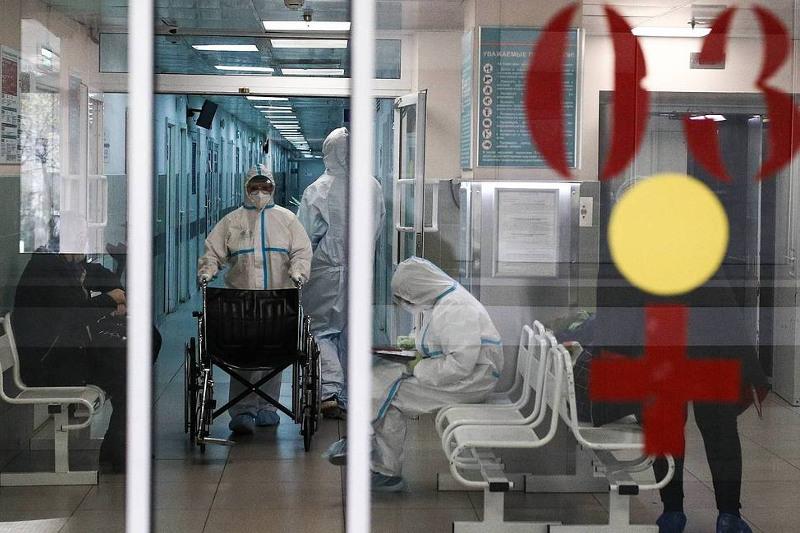