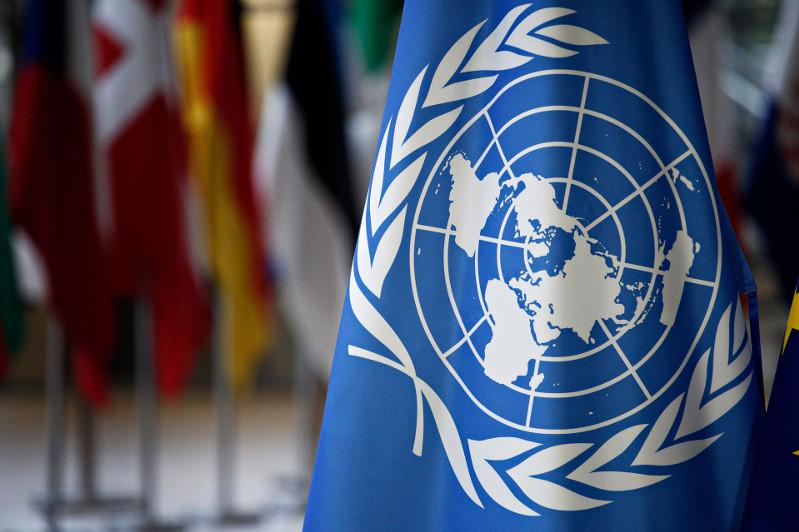 NEW YORK. KAZINFORM - India, Ireland, Mexico, and Norway will be non-permanent members of the United Nations Security Council in 2021-2022, as follows from the results of Wednesday’s voting at the United Nations General Assembly.

Africa’s delegate will be elected in the runoff voting as neither Kenya nor Djibouti won the necessary number of votes.

The newly elected members will replace Belgium, Germany, the Dominican Republic, Indonesia, and South Africa, while Vietnam, Niger, Saint Vincent and the Grenadines, Tunisia, and Estonia will continue for the second year.