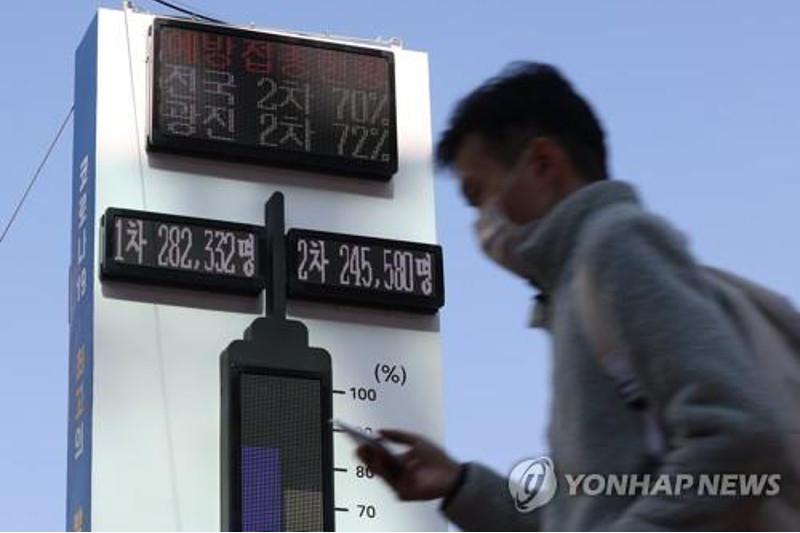 SEOUL. KAZINFORM - South Korea reported 1,190 new cases Monday, continuing a sustained decline in the number of coronavirus cases as its vaccination rate reached the milestone of 70 percent over the weekend, Yonhap reports.

Monday's tally, including 1,167 local infections, raised the total caseload to 353,089, the Korea Disease Control and Prevention Agency (KDCA) said. It is down from the 1,423 counted the previous day. New virus cases stayed below 2,000 for the 17th day in a row.

Of the locally transmitted cases, 455 were from Seoul, 401 from the surrounding Gyeonggi Province and 96 from the western port city of Incheon.

Imported cases, which include South Korean nationals, came to 23.

The total number of people released from quarantine after making full recoveries was 324,448, up 1,055 from the previous day.

Daily virus caseloads tend to fluctuate depending on the number of coronavirus tests, which generally decrease during weekends and holidays.

South Korea has been reporting more than 1,000 cases a day since early July, but the numbers have been on the decline since hitting the peak of 3,272 cases on Sept. 25.

The KDCA said 40.7 million people, or 79.4 percent of the country's 52 million population, have received their first shots of COVID-19 vaccines since February when the country began its inoculation campaign. The number of fully vaccinated people reached 35.9 million, or 70.1 percent. 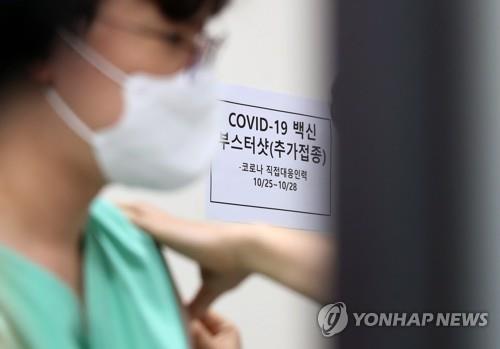 With an accelerating rate of vaccination and based on the judgment that the fourth wave of the pandemic began to wane, the government is set to phase out pandemic restrictions.

According to the first draft unveiled Monday, the government said it will lift most pandemic restrictions on business hours and capacity, and increase incentives for the fully vaccinated, starting Nov. 1, under the «living with COVID-19» scheme to be carried out in three phases.

Cafes, restaurants and other multi-use facilities will be able to operate around the clock. The businesses had been banned from running after 10 p.m. in the greater Seoul area while those in the rest of the country had operated until midnight.

But high-risk business establishments, such as nightclubs, will be able to operate only until midnight under the Phase 1.

The government will also introduce the «vaccine pass» system, which requires a vaccination certificate or a negative test result for entry into multi-use and high-risk facilities. Those who are not subject for inoculation due to medical reason, or people aged 18 or younger, will be excluded from this system.

An indoor mask mandate, which the government views as a key to stop the virus spread, will remain firmly in place until the pandemic ends.

COVID-19 will be treated as an infectious respiratory disease, like seasonal influenza, and the government's coronavirus response will focus more on the prevention of severe hospitalizations and deaths, rather than on infections.

The final roadmap will be announced Friday. 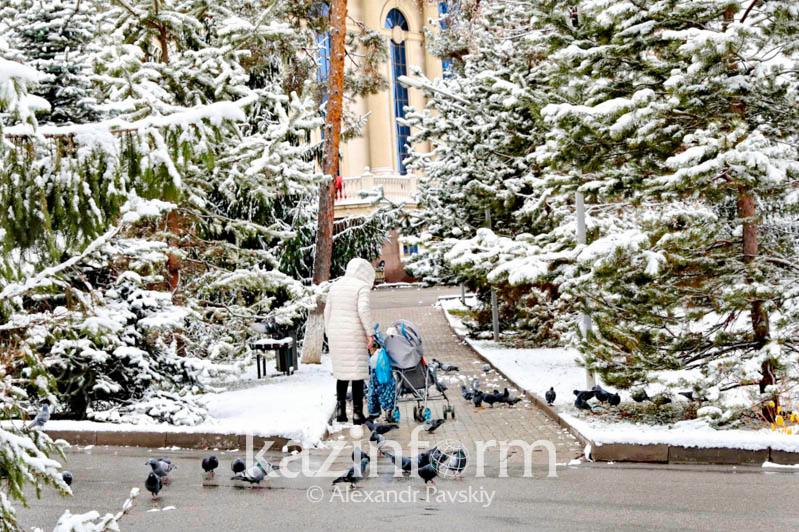 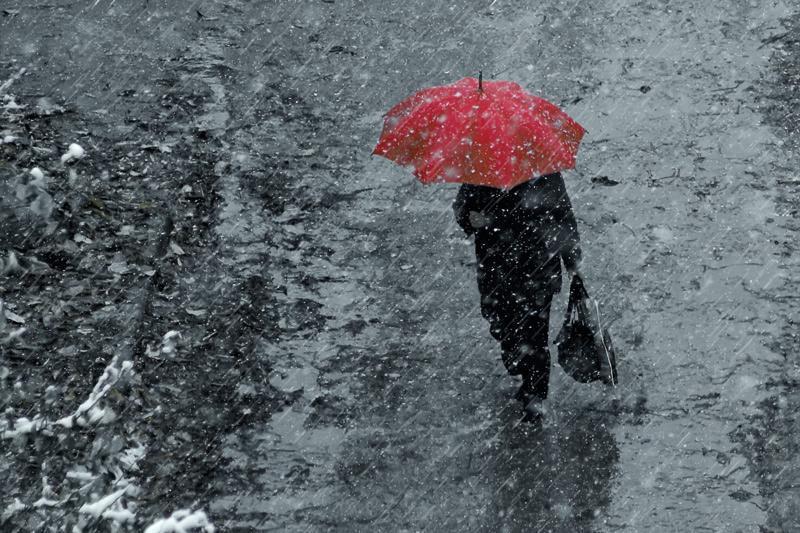 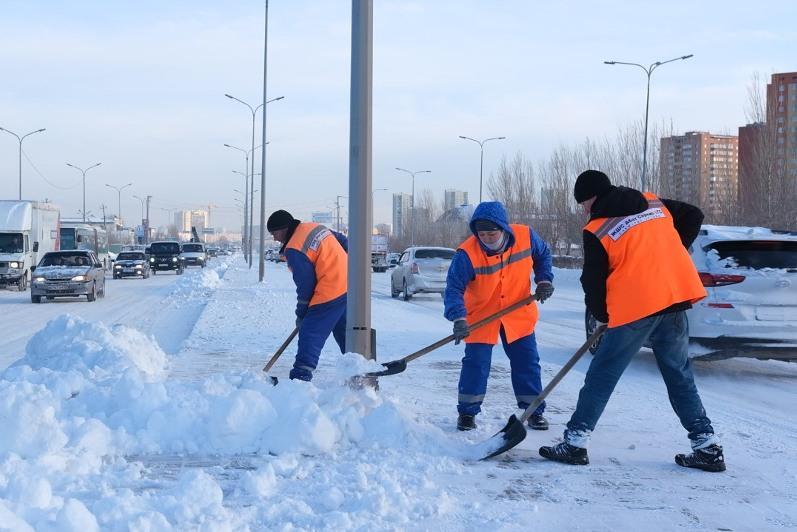 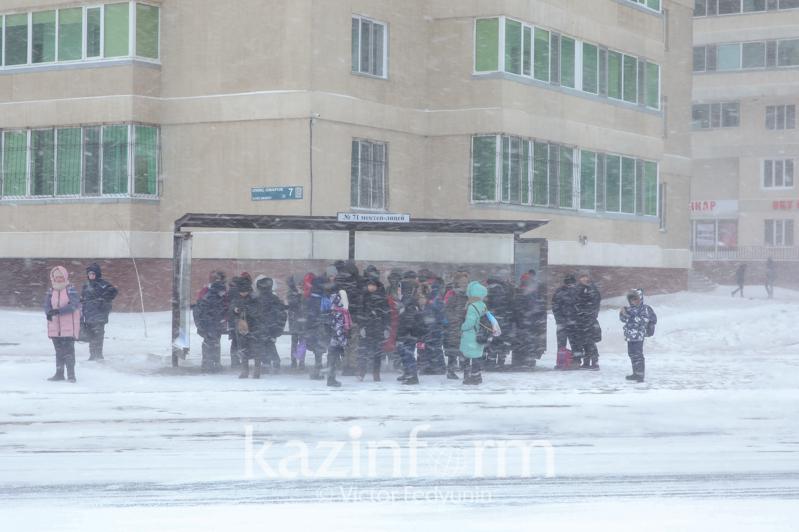 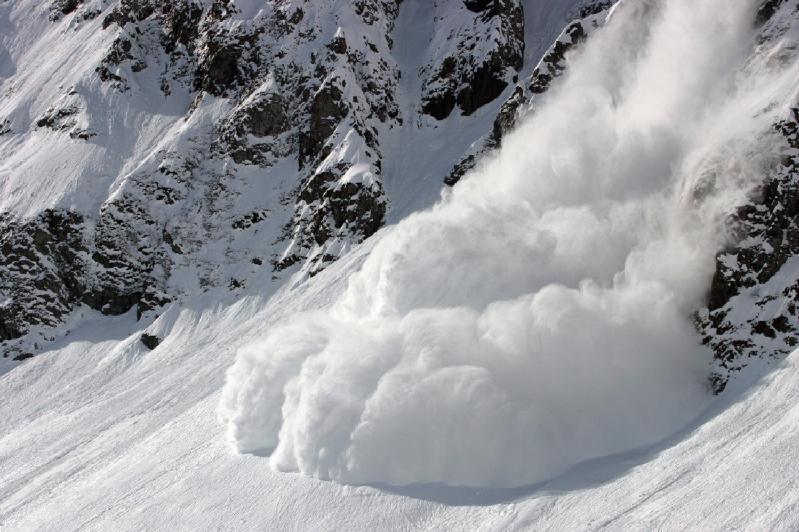 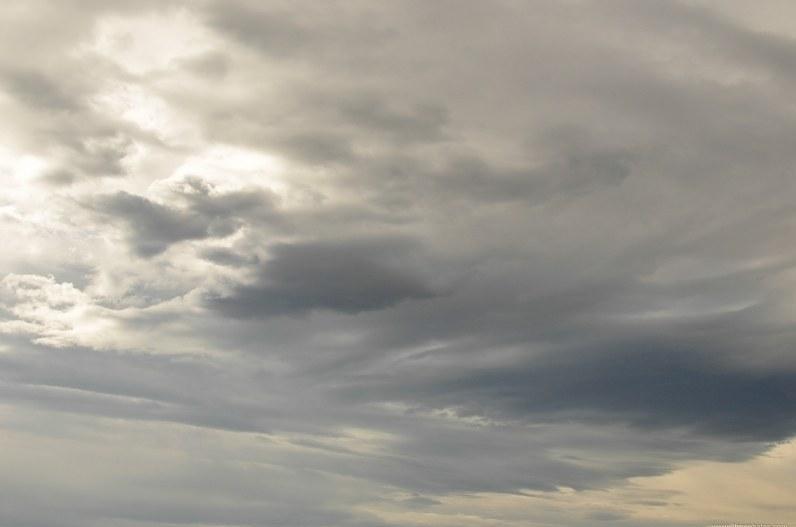 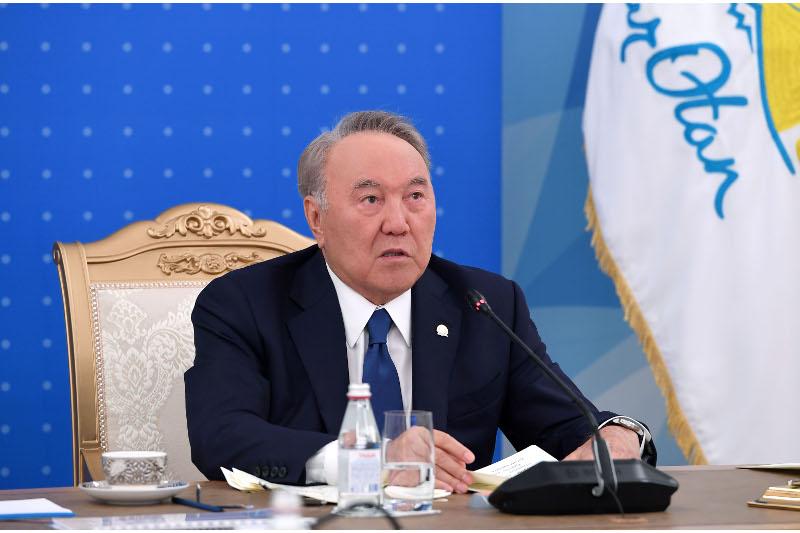 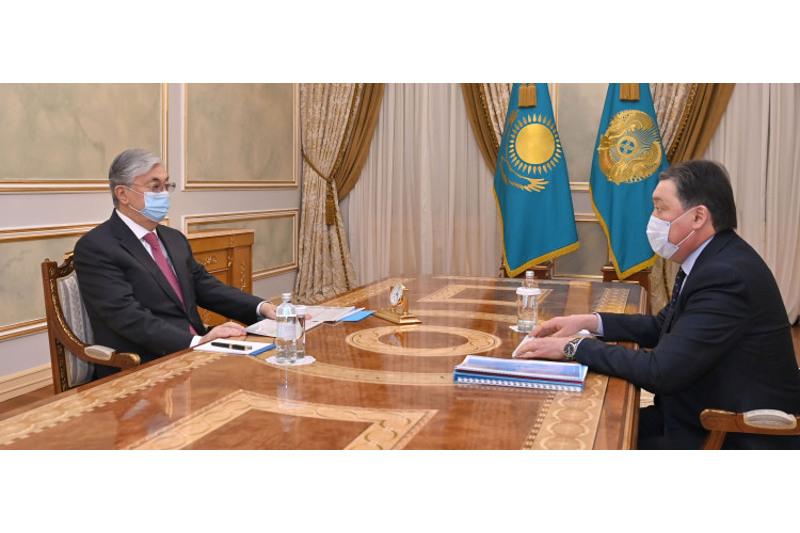 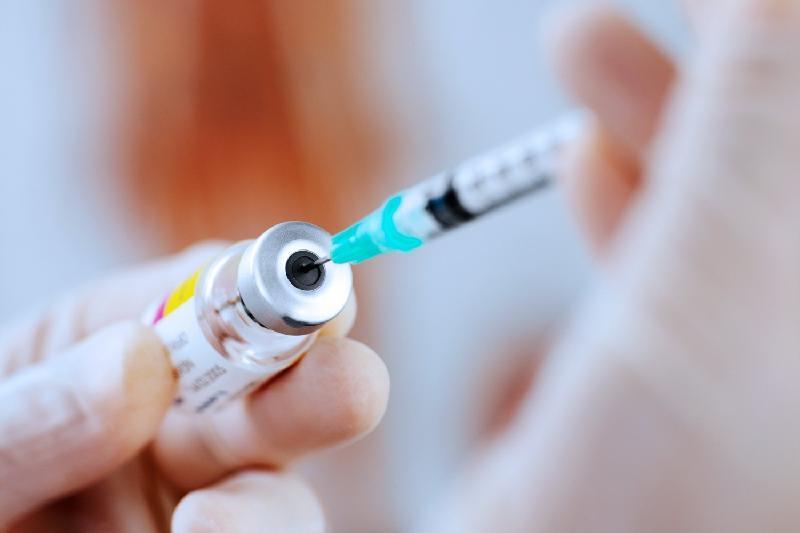 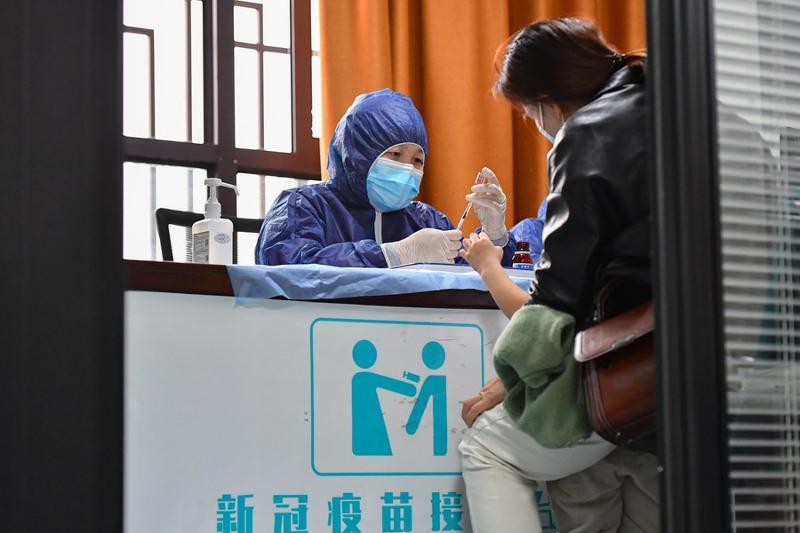 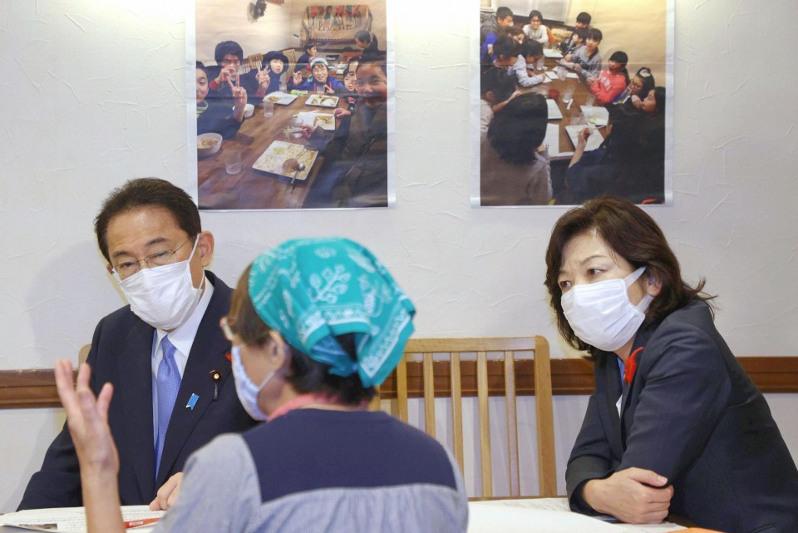