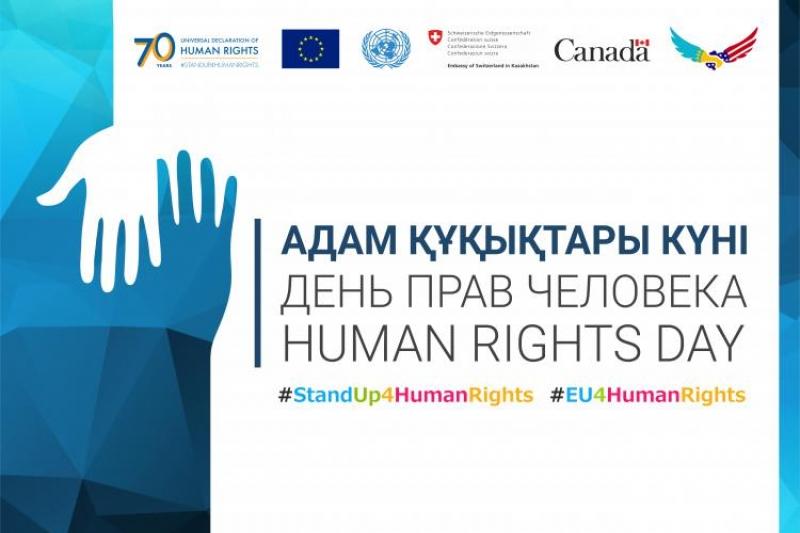 ASTANA. KAZINFORM On the occasion of the 70th Anniversary of the Universal Declaration of Human Rights the International Human Rights Awards ceremony and the solemn reception was held this week in Astana.

The event is organized by the European Union Delegation to Kazakhstan jointly with the Embassies of Canada, Switzerland, the US and the United Nations agencies.

The International Human Rights Awards is annually presented to recognize outstanding civil society organizations, state and media representatives, which have contributed to protecting, promoting and advocating for human rights in Kazakhstan. The nominees were chosen by an International Community Panel in Kazakhstan, the official website of the European Union Delegation to Kazakhstan reads.

This year on 10 December we mark the 70th anniversary of the adoption of the Universal Declaration of Human Rights. The promotion and protection of human rights is at the heart of multilateralism, a central pillar of the UN system, and a core and founding value of the EU. The EU believes that peace, sustainable development and prosperity are possible only when they are based on respect for human rights, democracy and the rule of law. Human rights are universal and inalienable. We believe that the respect and promotion of human rights will contribute to creating a more prosperous way of life for Kazakhstan and other Central Asian countries. 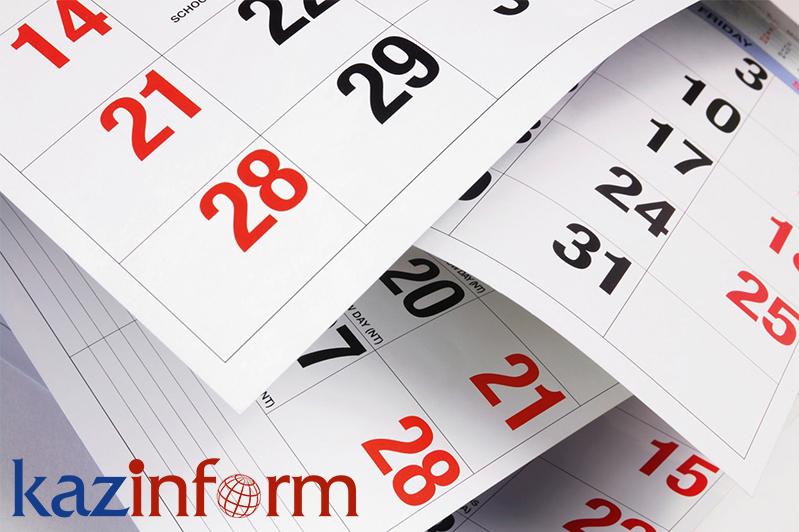 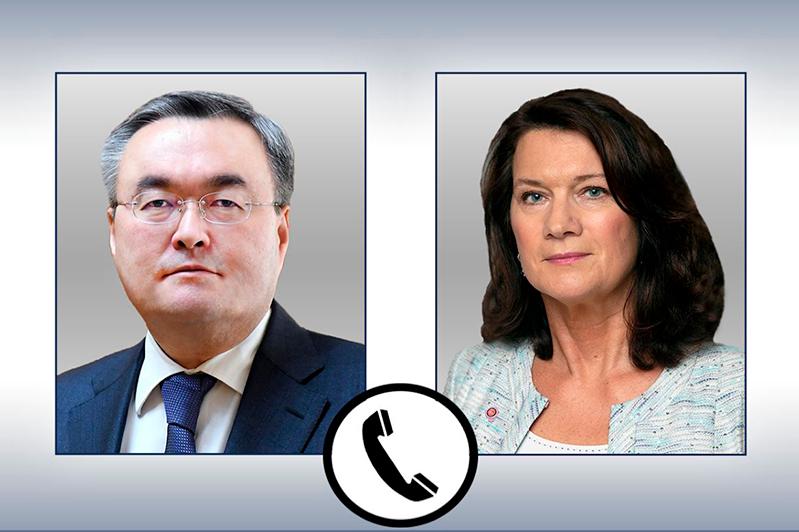 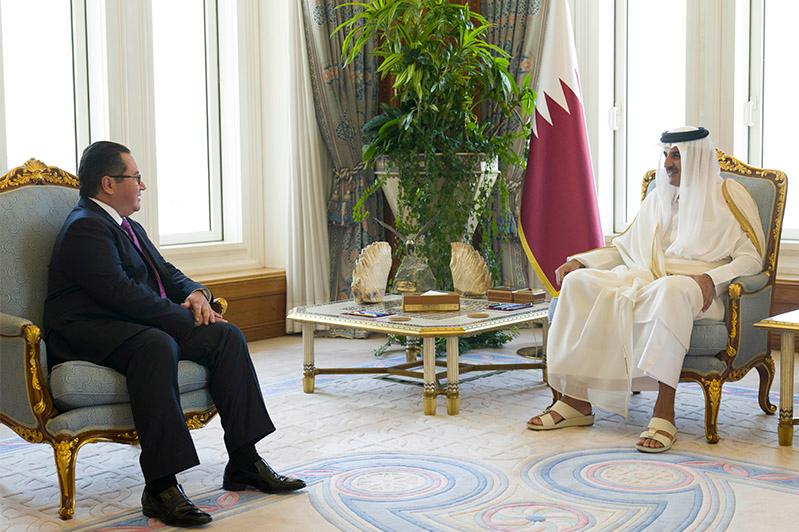 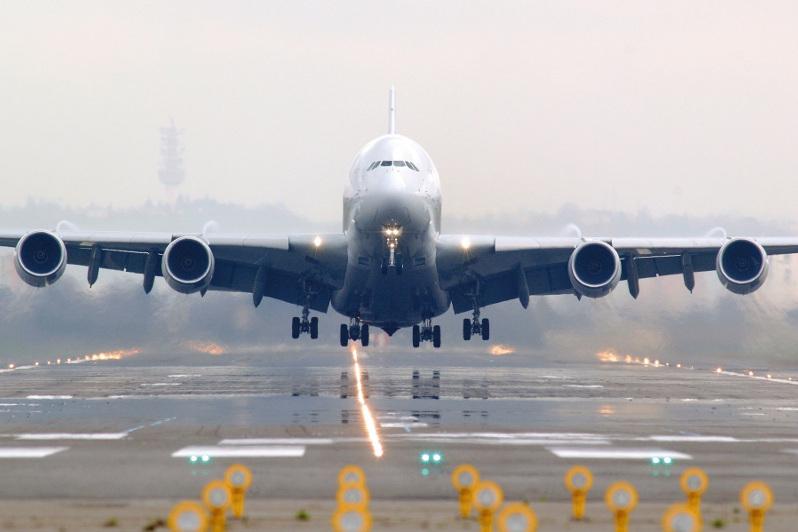