Investments in Arctic studies in 2020 estimated at $27 mln 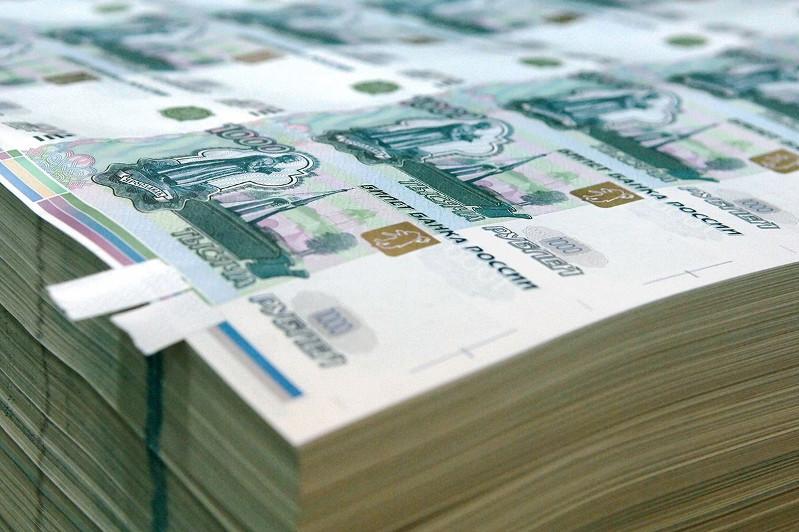 ST. PETERSBURG. KAZINFORM The Russian budget allocated 1.7 billion rubles ($27 million) for the program of complex scientific studies in the high-latitude Arctic in 2020, the State Duma’s head of the ecology committee Vladimir Burmatov said on fringes of the Arctic: Present and Future international forum.

«The State Duma has supported it, the budget has passed three readings,» he told TASS. «1.7 billion rubles for 2020 is an unprecedented amount, which will be allocated for science, applied research, which is very important for the Arctic.»

The money will be spent for complex scientific studies in the Arctic’s high latitudes, which will feature experts from more than 20 institutes, the Russian Academy of Sciences, RosHydroMet, the Kurchatov Institute, and five universities. The program includes the North Pole 2020 expedition on the Kapitan Dranitsyn icebreaker’s floating station, frozen into ice, TASS reports.

The Lomonosov Northern (Arctic) Federal University’s Rector Prof. Elena Kudryashova told TASS the university would participate in the complex studies, and would send its experts to the Kapitan Dranitsyn, which will be a base for scientists from across Russia.

«Artur Chilingarov, the presidential envoy on international cooperation in the Arctic and Antarctic, has insisted on bigger investments in Arctic projects, and his efforts have resulted in the decision to finance the 2020 expedition, where the Kapitan Dranitsyn [vessel] will be frozen into ice, and onboard the vessel major scientific studies will be conducted by prominent scientific institutions: those are the Academy of Sciences’ institutes, RosHydroMet’s main Institute of the Arctic and Antarctic, <…> and also our university,» she said.

Onboard the icebreaker the scientists will conduct studies in many directions, related to the climate changes in the Arctic, to the Arctic ecology. They will also study the Arctic flora and fauna, and infrastructures of the Northern Sea Route. «The expedition will be very interesting,» she continued. «Scientists will come there for certain terms, will conduct studies and then will process the data onboard.»

«It is an unprecedented project, as earlier such expeditions used to be organized right on the ice, but in the changing climate such arrangements are not safe any longer,» she said.

Russia’s state policies in the Arctic to 2020 are regulated by a document, which the then President Dmitry Medvedev inked in 2008. On November 30, 2019, the Ministry for Development of the Far East and Arctic reported it had finalized a draft of the Arctic zone’s development strategy to 2035.

The Arctic: Present and Future forum is underway in St. Petersburg until December 7. The event features about 2,500 delegates from Russia and 20 countries.

Number of deaths from COVID-19 down 7% in a week
News from dashboard.idealmedia.com
Popular