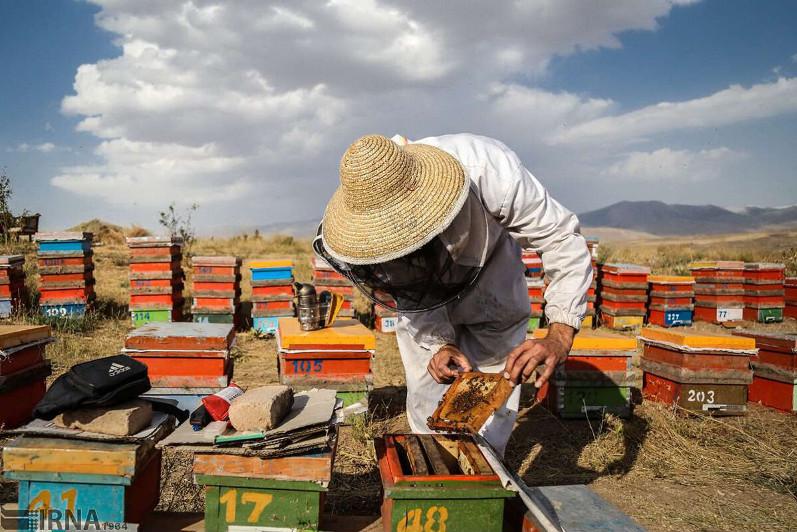 Speaking in a provincial festival, Tahmasebi said based on international statistics, 1,060,000 tons of honey have been produced in 2017 in the world and Iran's share was 69,000 tons.

Iran also owns 7,200,000 beehives out of a total of 90 million beehives in the world, he said adding that it is standing on the 4th rank after Turkey, India and China.

Earlier, FAO's representative to Iran Gerold Bödeker noted that the recent flash floods in various parts of Iran damaged a huge number of bee colonies that might result in a significant reduction of the product.

He also highlighted the importance of insurance in the beekeeping industry by saying that only about 10 percent of the damage was under insurance coverage.