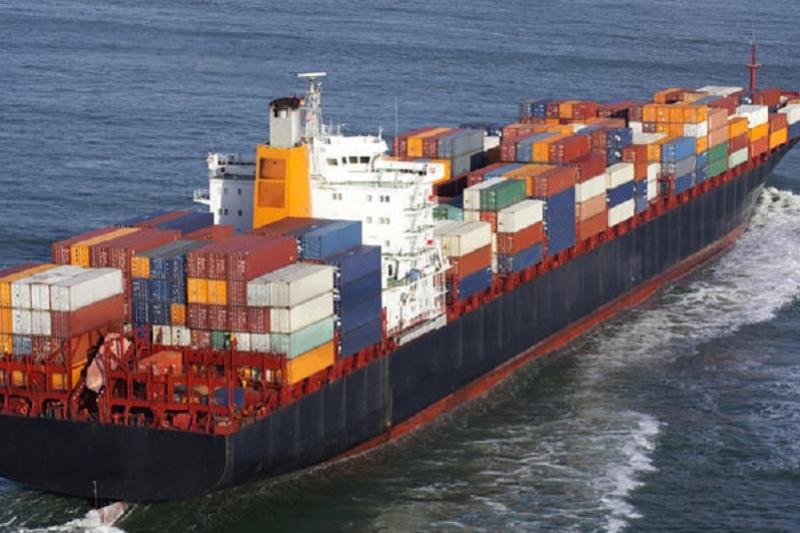 BAKU. KAZINFORM This is the first time China exported its commodities via land to Iran through the Central Asian country of Kazakhstan to be later sent by sea, Trend reports citing IRNA.

The first cargo shipment sent from the far-eastern China has made its way to Iran through Kazakhstan.

The cargo that includes bicycle and industrial machinery parts, wallpaper, brake pads, among other items, was sent from the Ningbo Port in the East China Sea on December 18. It was put on freight trains towards the Khorgos on the border with Kazakhstan.

The shipment continued its journey through the Kazakh territory via raidroad to Port of Aktau on the eastern bank of the Caspian Sea. From there, it was loaded into 42 containers on Diba bulk carrier heading for the Caspin Port in Anzali Free Zone.

This is the first cargo that arrives in from the eastern-most part of China through the Kazakhstan corridor. Previous shipments used to be sent via the Indian Ocean arriving at the southern Iranian Port of Bandar Abbas in the Persian Gulf.

Ningbo is a city in the northeast of Jijiang Province of China, 25 kilometers east of the Sea of China as one of the most important industrial and commercial ports of the country. It is considered as a small sample of Shanghai in the Chinese economy and its port has been ranked second in terms of operational capability in commercial shipments.

The capacity of the multi-modal transit route is estimated to be at 10 million tons of cargo. It also cuts short both the distance and the costs incurred.

Anzali is Iran's only free zone in the north and connects the country to the Commeanwealth of Independent States (CIS), Russia and other Caspian Sea nations.

'This is a great opportunity for Iran,' Said Mostafa Salari, governor of the norther Iranian Gilan Province, who received the ship accompanied by local officials and some lawmakers.

'The Caspian Port in Anzali is exempt from the problems that southern coasts are facing,' added Salari, referring to the difficulties in port use and other maritime services that have been caused by renewed US sanctions on Iran when Donald Trump Administration walked out of the 2015 international nuclear treaty with Iran.

The Caspian Sea is shared by Russia, Kazakhistan, Azerbaijan and Turkmenistan, all of which have reiterated their support for the nuclear deal in the face of the unilateral US sanctions that went into effect last November.

The Iranian official siad he hopes cargo transit through this new route increases so Tehran can upgrade its foreing trade.