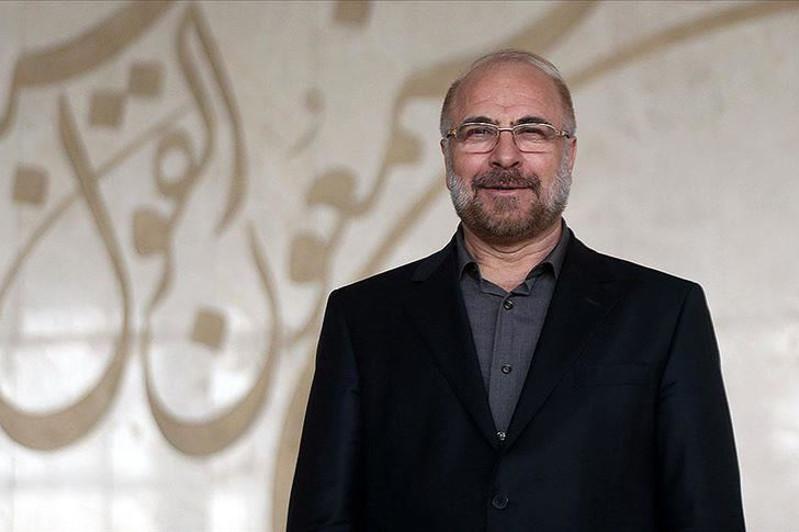 TEHRAN. KAZINFORM - Iran's parliament speaker has announced he tested positive for the novel coronavirus, weeks after he faced criticism from government officials for his visit to a hospital in the capital Tehran, Anadolu Agency reports.

«One of my office colleagues had contracted coronavirus, and at midnight my test result also came positive,» Mohammad Baqer Qalibaf said on Twitter early Wednesday, adding that he has quarantined himself.

A few weeks ago, pictures of Qalibaf flanked by patients and medics inside the COVID-19 ward at Tehran's Imam Khomeini Hospital had sparked a controversy.

While supporters of Qalibaf praised him for his «bravery» in «boosting the morale» of healthcare workers, the president's office came down heavily on him for «not complying» with health protocol.

Following the incident, President Hasan Rouhani had canceled the meeting of the heads of three branches of the government, which did not go well with Qalibaf's supporters.

While speculation is rife that Qalibaf's visit to hospital and trips to remote Iranians provinces in recent weeks could have resulted in his infection, his tweet suggests otherwise.

Mohammad Saeed Ahadyan, political and media assistant to the speaker, also sees no connection between Qalibaf's visit to hospital and his infection.

«It's been three weeks now [since his hospital visit] and there is no connection with it,» he said.

«During this period he got himself tested a few times and beside that all protocols were followed [in the hospital] like the medical staff».

Iran is presently grappling with the third wave of coronavirus with rapid spike in new infections and fatalities in recent weeks.

On Tuesday, the country recorded the highest single-day spike in coronavirus cases (6,968) and fatalities (346) since the outbreak began in mid-February, taking the total number of infections to 581,824 and deaths to 33,0299.

The new surge has prompted government to impose strict restrictions in over 40 counties across the country even though decision on imposing strict lockdown in Tehran has not been taken yet. 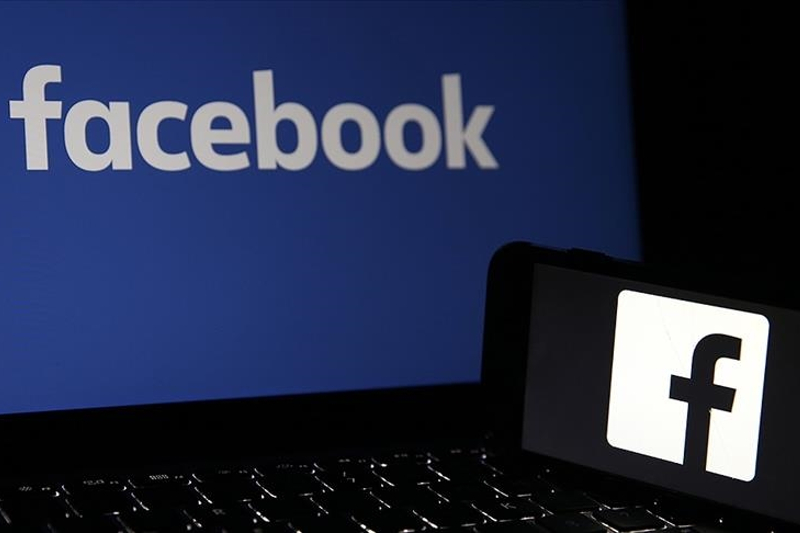 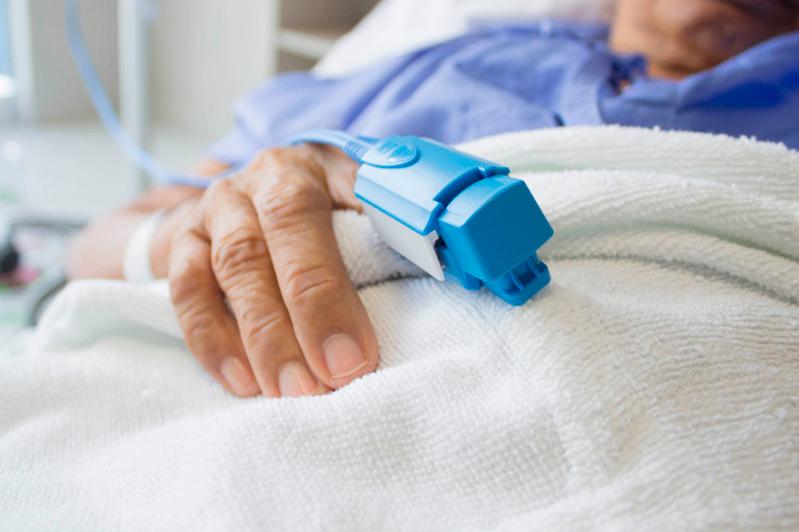 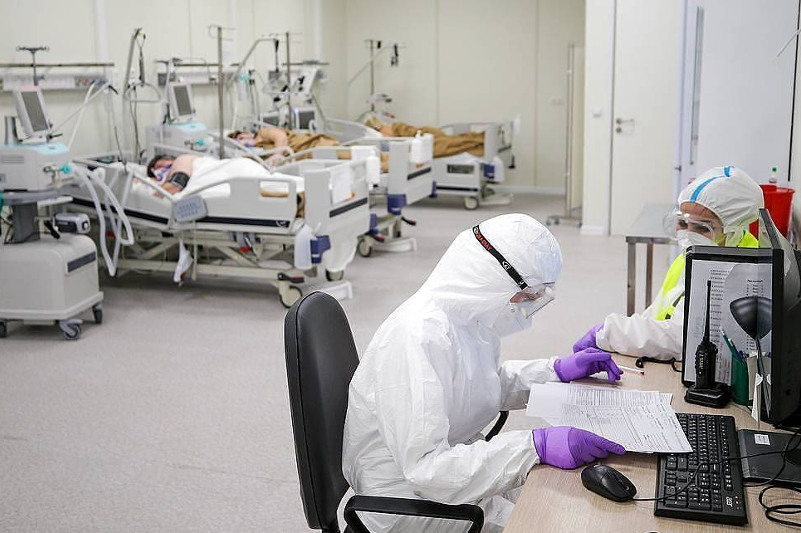 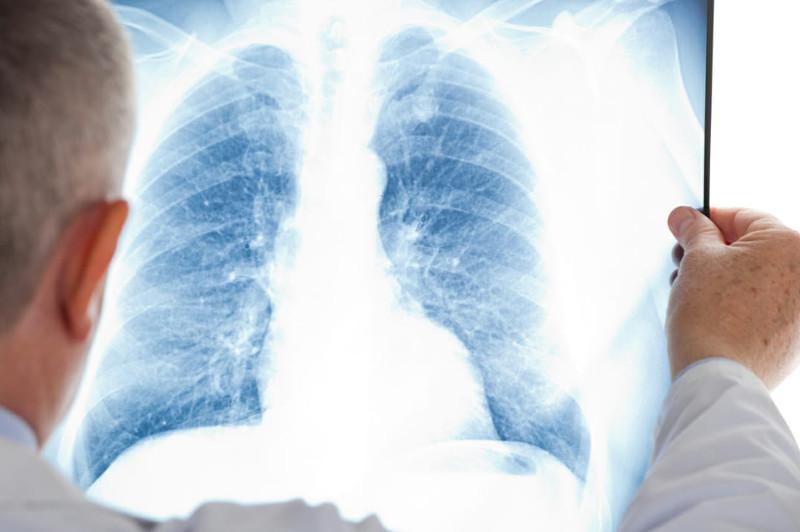 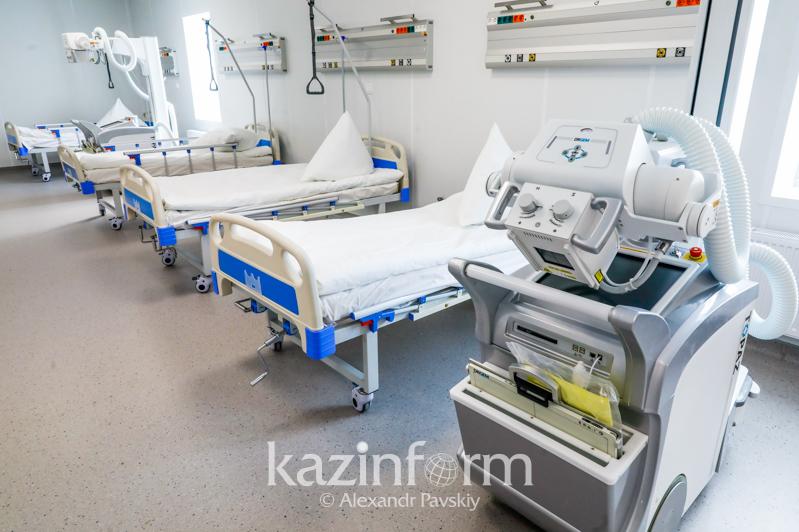 More COVID-19 recoveries reported in Kazakhstan over past day 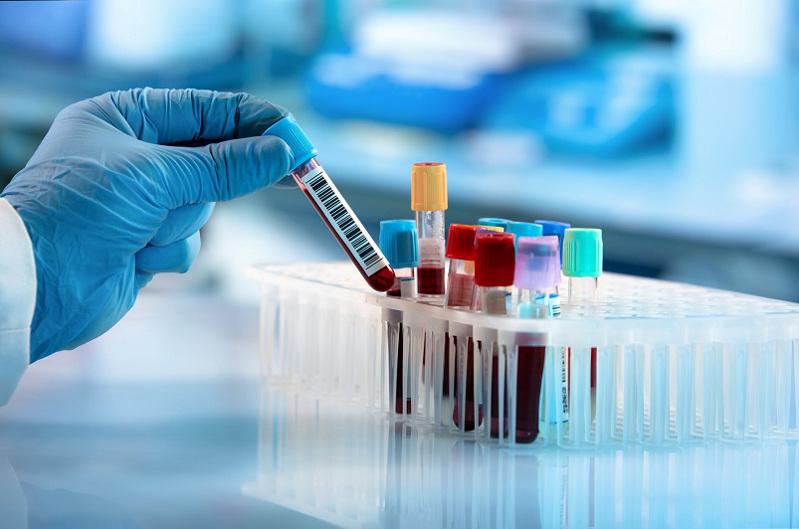 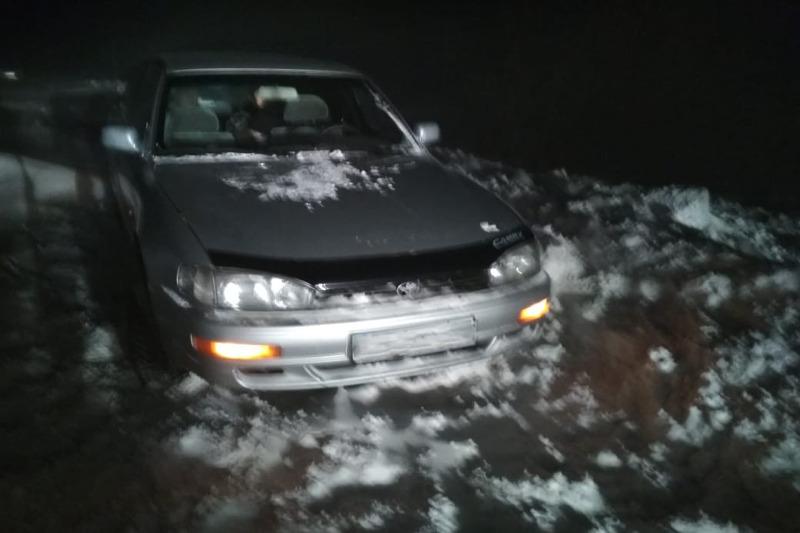 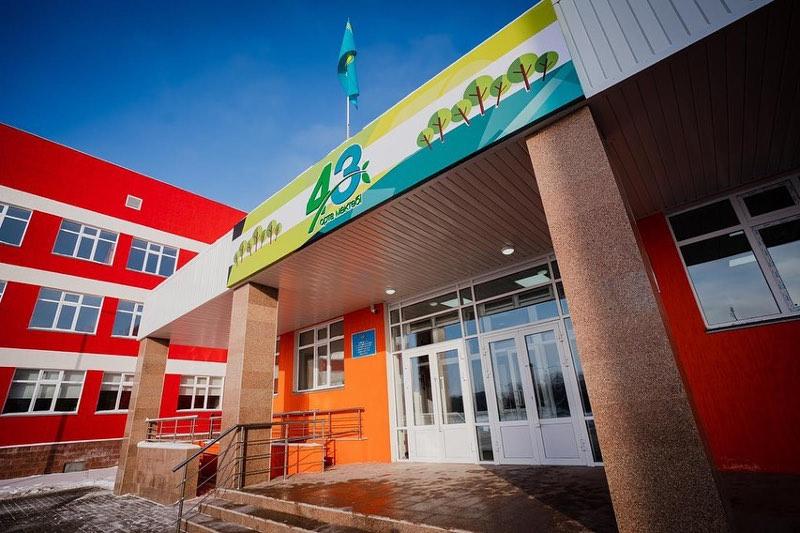 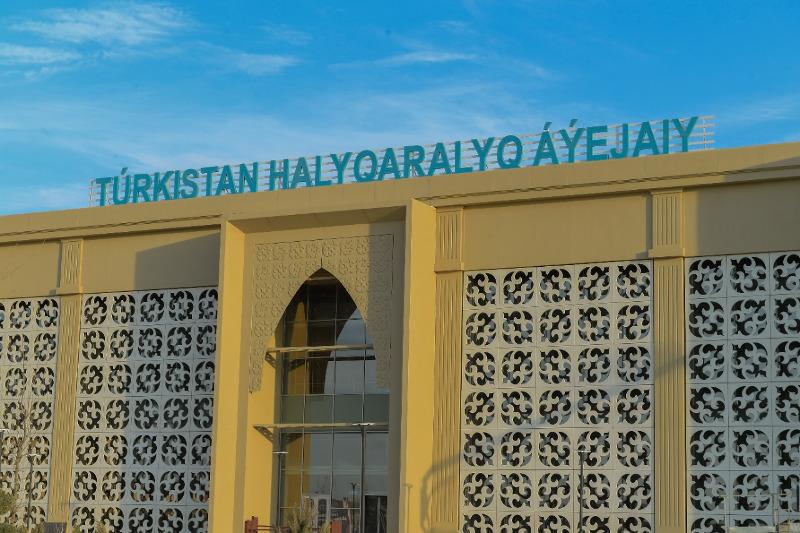