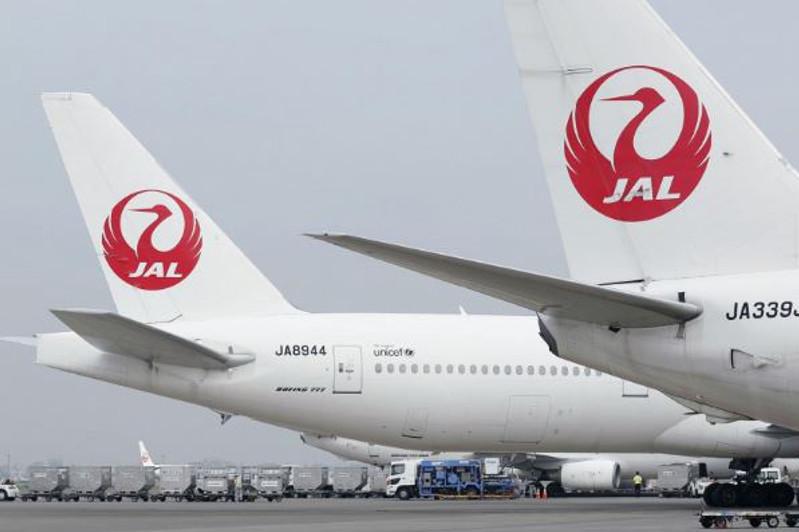 TOKYO. KAZINFORM Japan Airlines Co. plans to provide up to 150,000 yen ($1,400) in special allowances to some 36,000 people, or almost all employees of the carrier and its group companies, in early July, company sources said Sunday.

The measure is intended to boost the morale of employees, with the carrier eyeing halving their summer bonuses from year-earlier levels because of a tumble in revenue caused by the coronavirus pandemic, the sources said, Kyodo reports.

Chairman Yoshiharu Ueki and President Yuji Akasaka will receive no bonuses, while other executives will have their bonuses cut by 70 percent, they said.

The allowance payments will total about 5 billion yen, and JAL hopes the money will also help make up for communications and other costs linked to teleworking.

Since March, the company has been encouraging employees to work from home, aiming to reduce the office attendance rate to 60 percent or lower.

In the first quarter of 2020, JAL posted a group net loss of 29.9 billion yen to stay in the red for four straight quarters for the first time since it relisted in 2012 following a business failure.

On Friday, JAL said it was looking to raise 500 billion yen from lenders to bolster its financial standing as it navigates a severe downturn in demand for travel due to the pandemic of the pneumonia-causing virus.

Like other airlines, JAL has significantly reduced domestic and international flights.

But it expects to see a recovery in passenger numbers on domestic flights starting this month, after the government on Friday lifted its last-remaining advisories recommending against inter-prefecture travel.