NUR-SULTAN. KAZINFORM Kazinform's Timeline is the one-stop shop where you can learn about historical events for the 18th of January. See what notable events happened throughout Kazakhstan's history on January 18.

1992 – Austria recognizes the sovereignty of the Republic of Kazakhstan a month later, on February 19, 1992, Kazakhstan and Austria establish diplomatic relations.

2005 – In Moscow, presidents of Kazakhstan and Russia Nursultan Nazarbayev and Vladimir Putin ink an agreement on Kazakhstan-Russian state border which is 7,590 km long.

2006 – The premiere of a historical drama Qazaqtar (Kazakhs) by a famous Kazakhstani writer Kalikhan Iskhak is held at the Auezov Kazakh State Academic Theater.

2011 – The national TV broadcasting satellite network based on DVB-S2 standard is launched in the Kazakh capital.

2014 – The Abylkhan Kasteyev Museum opens doors in Almaty city in a building where the artist lived from 1957 till 1973.

2018 – First President of Kazakhstan-Elbasy Nursultan Nazarbayev chairs the UN Security Council session focusing on the non-proliferation of weapons of mass destruction. The topic is proposed by Kazakhstan. 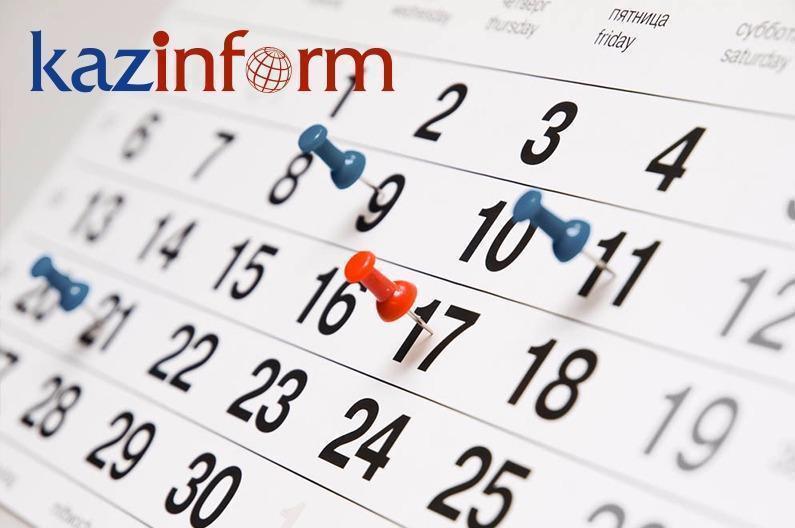 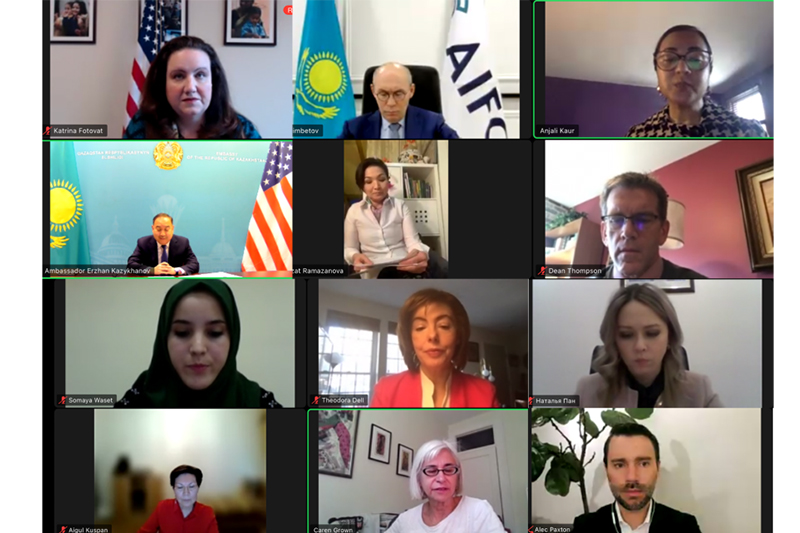 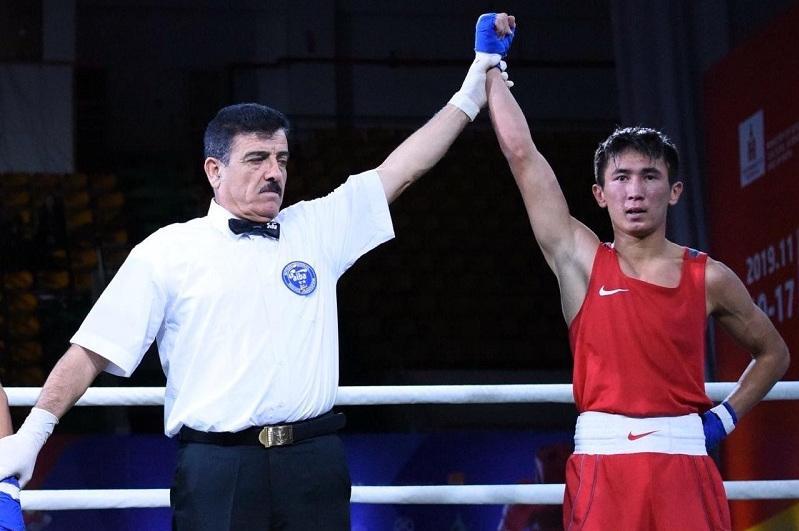 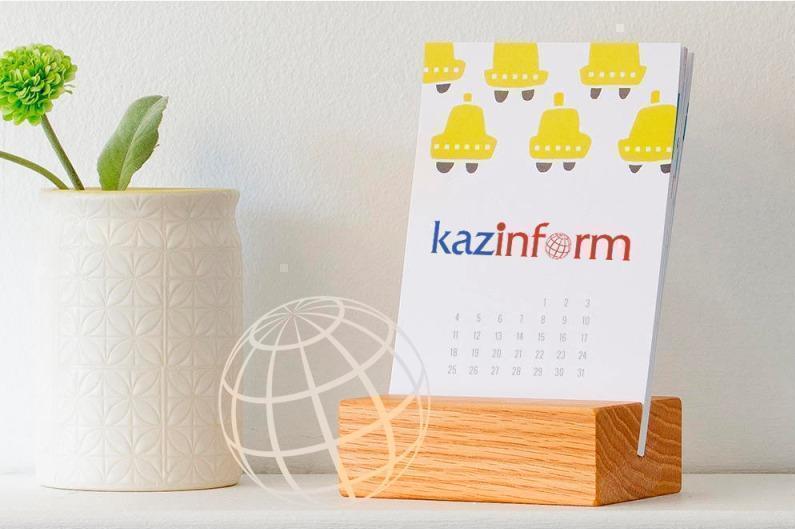 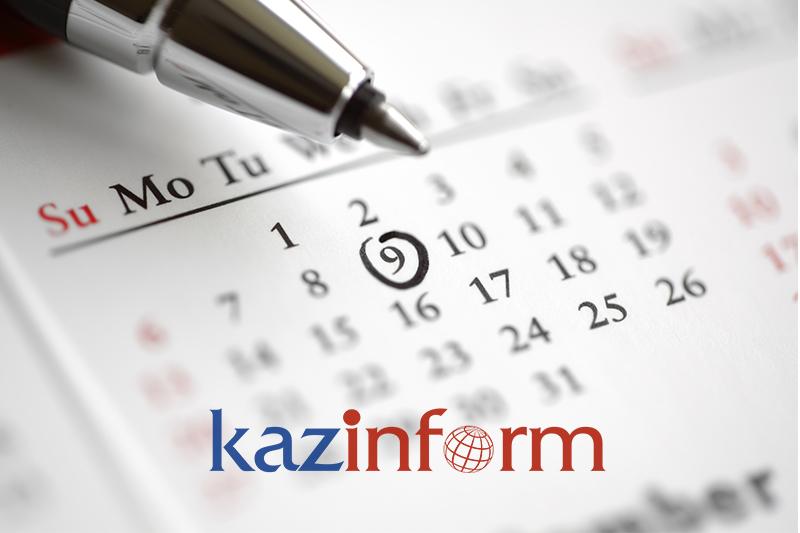 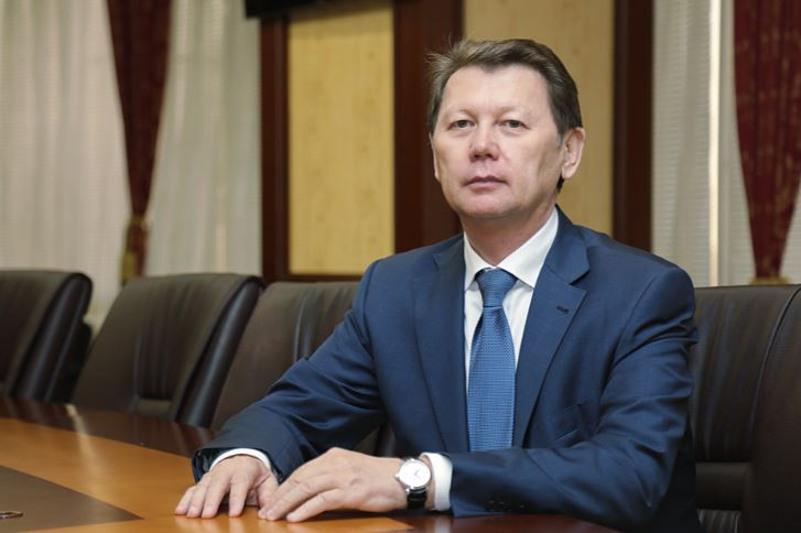 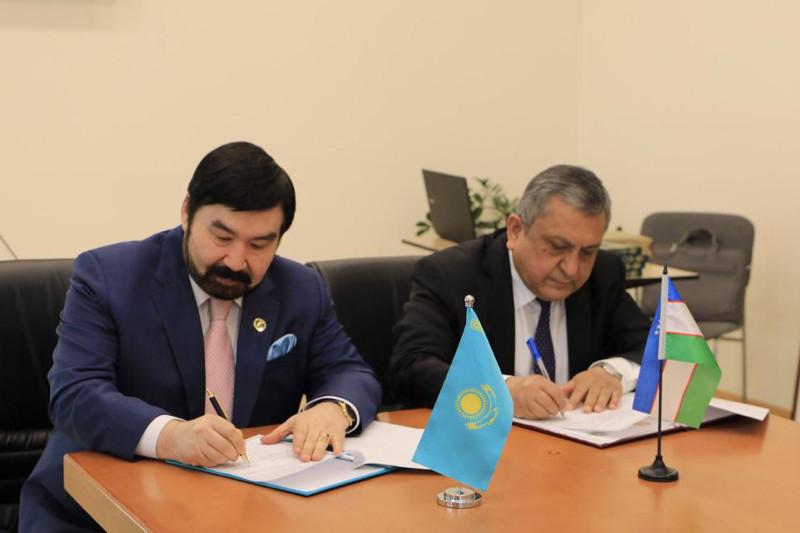 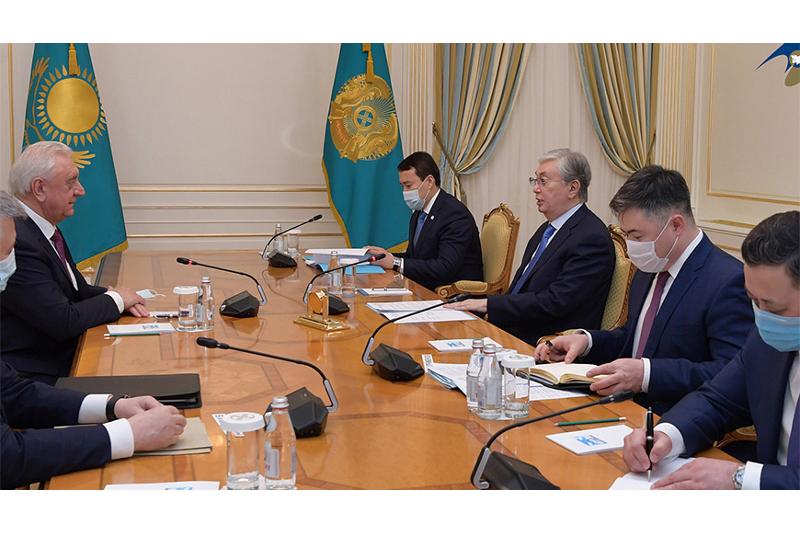 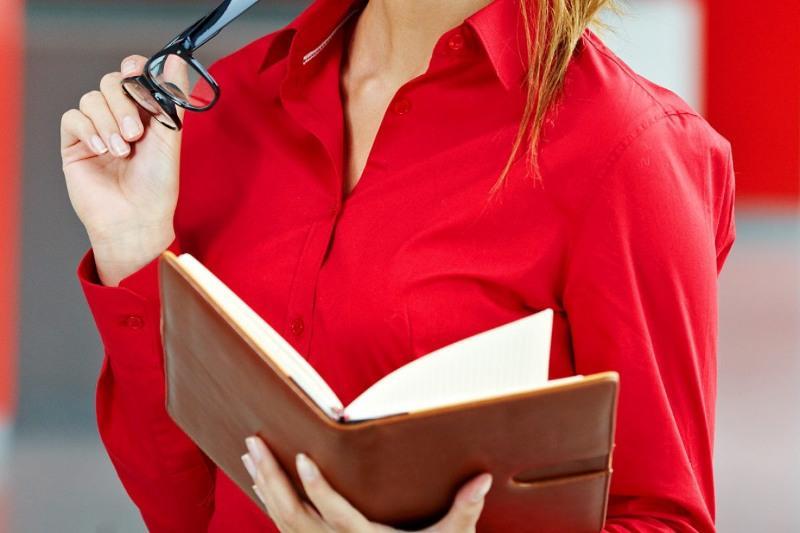 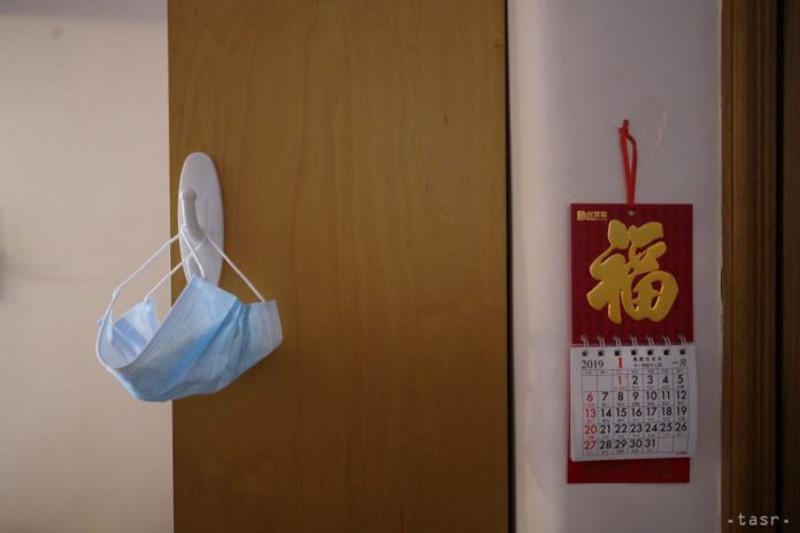 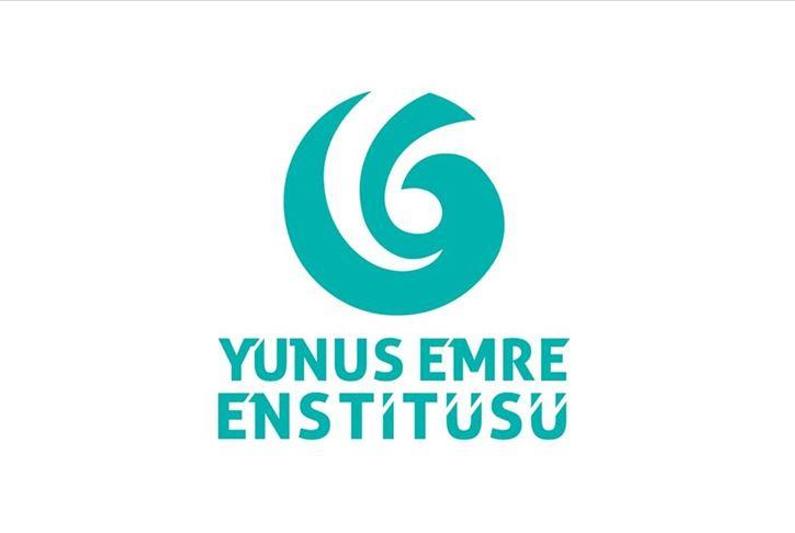 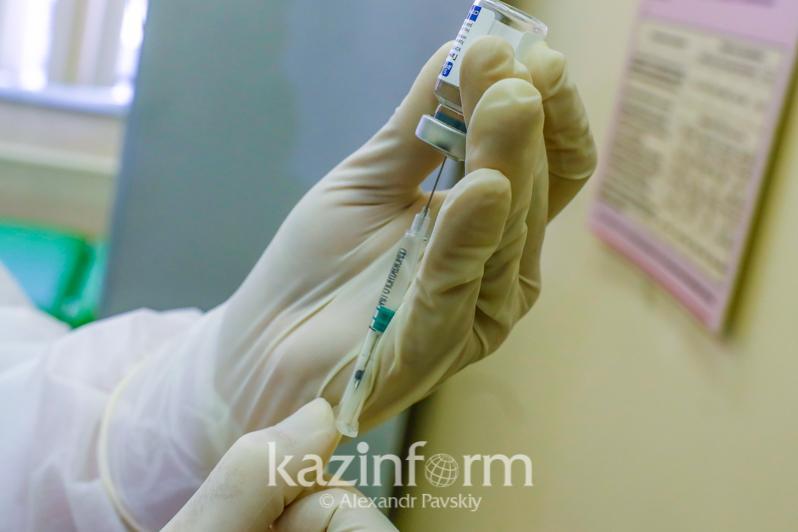 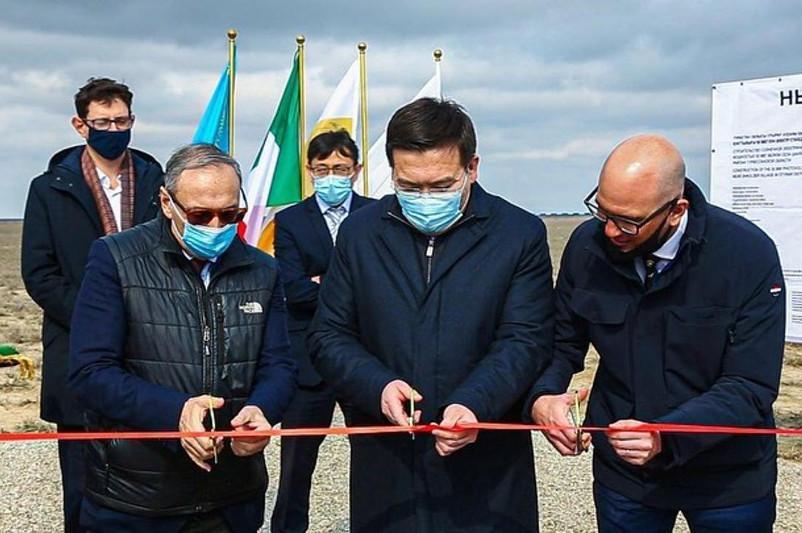 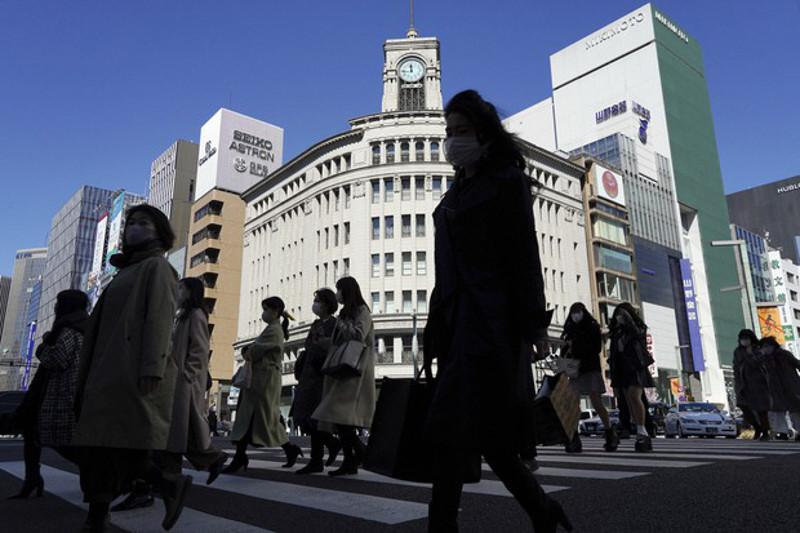 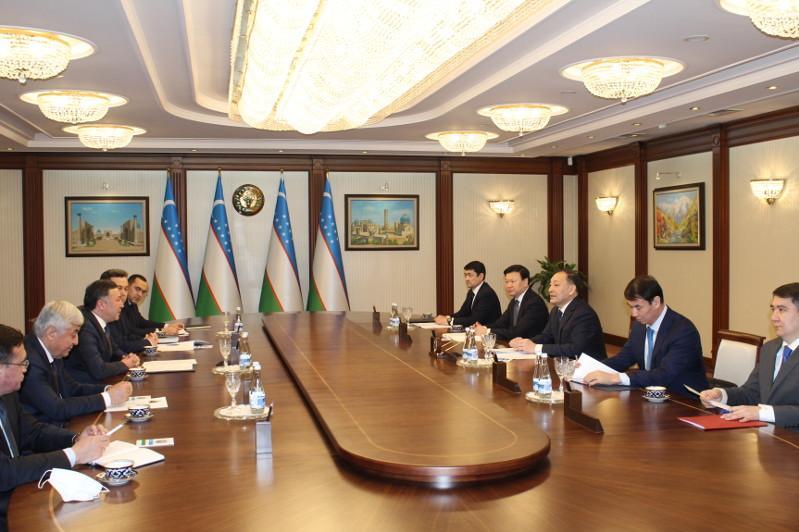 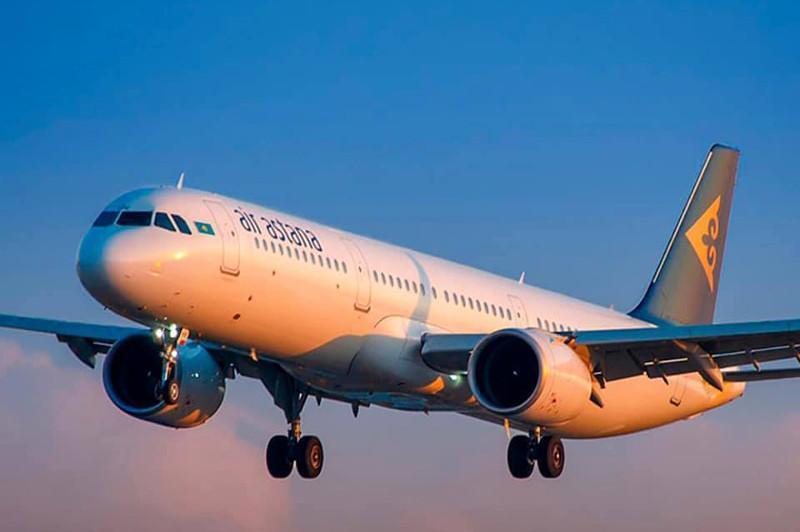 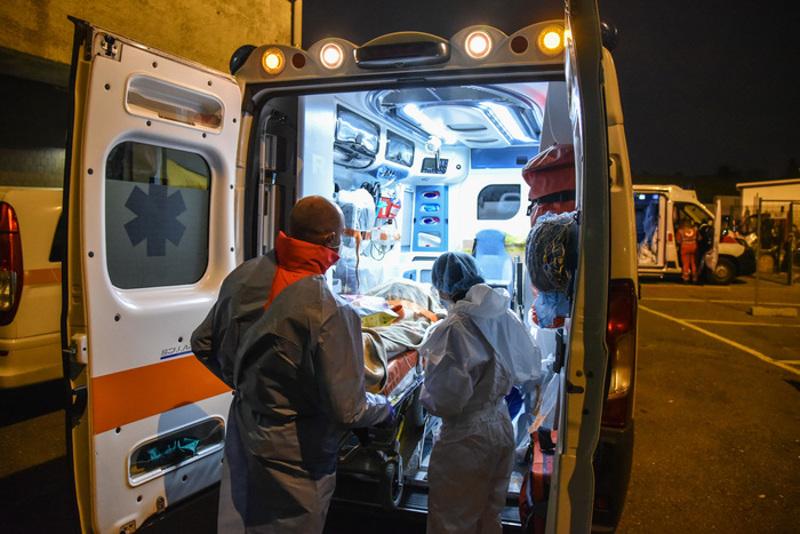 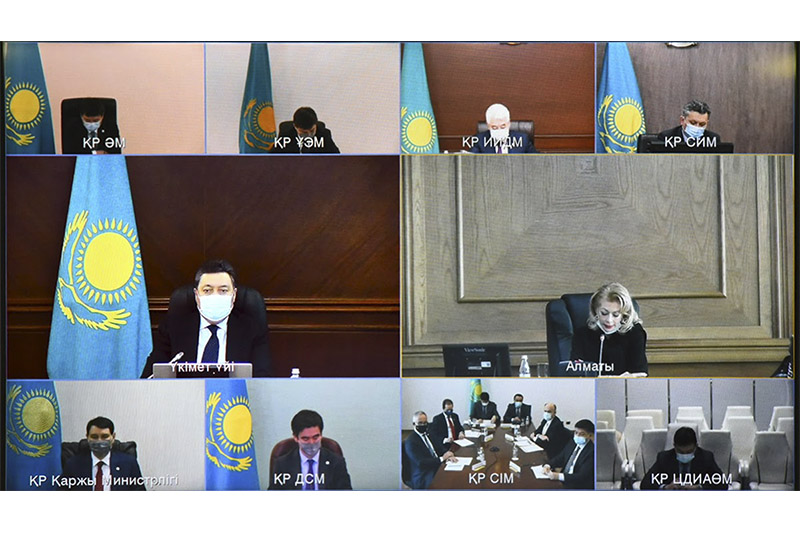 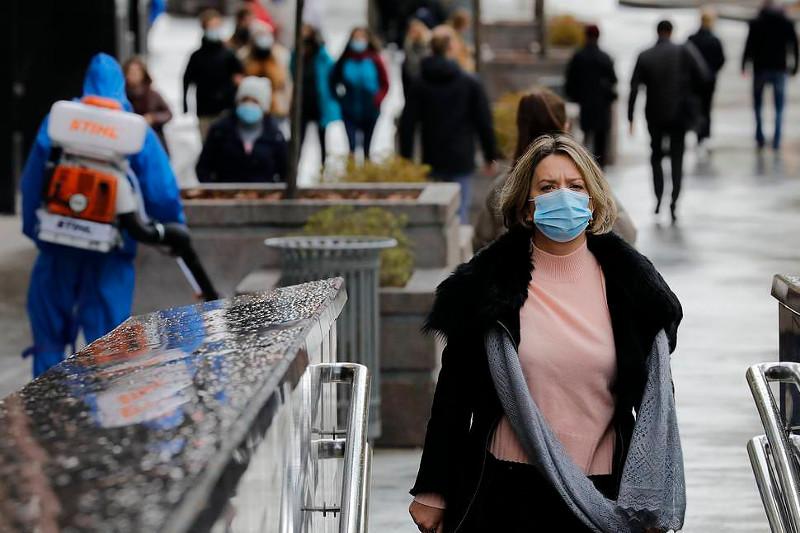 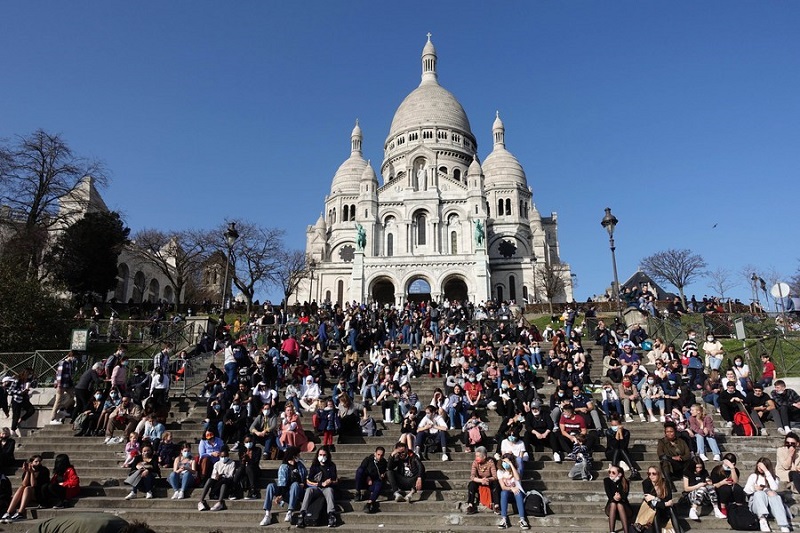 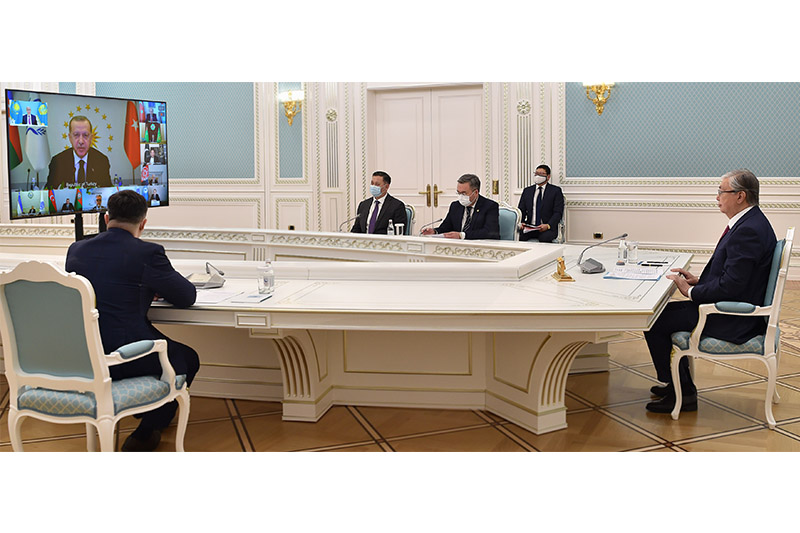 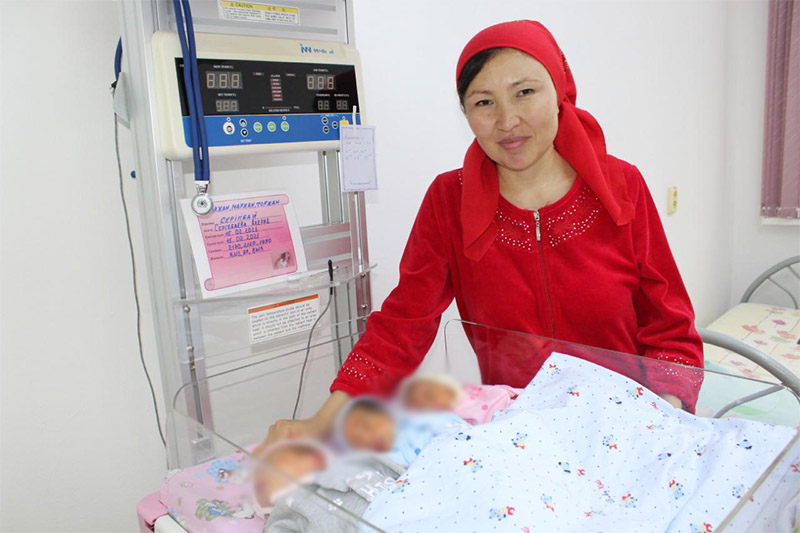 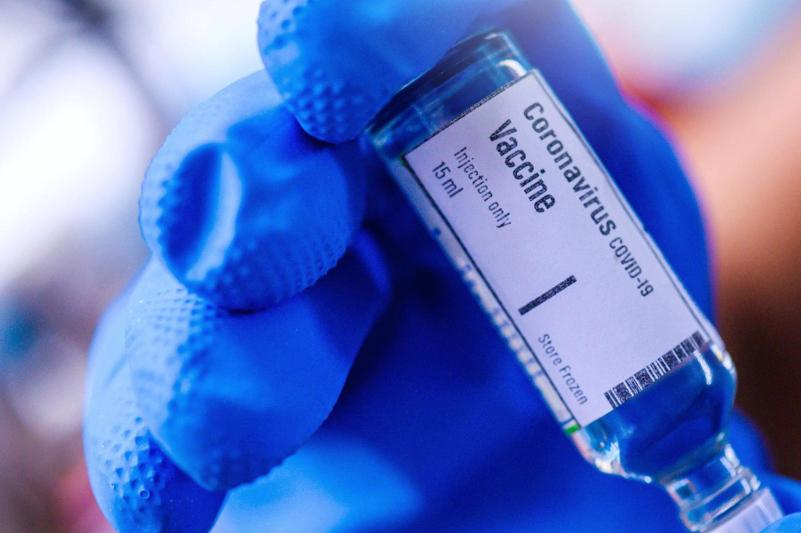