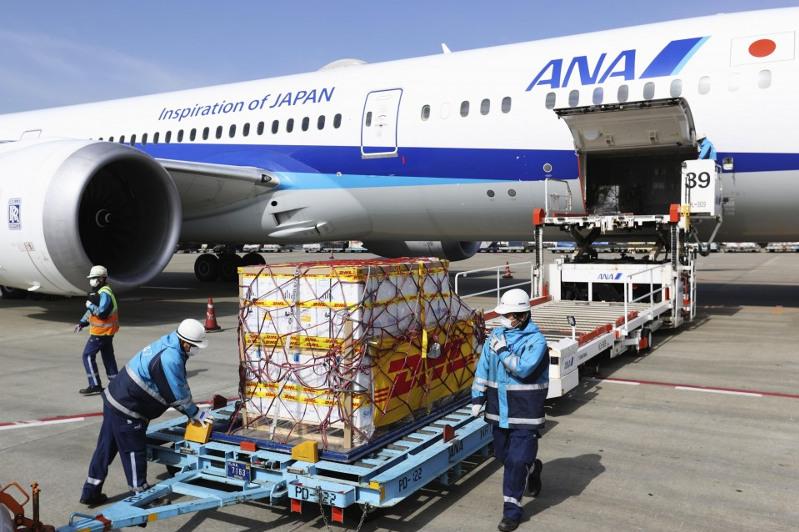 TOKYO. KAZINFORM - The third batch of Pfizer Inc.'s COVID-19 vaccine arrived in Japan on Monday as the country prepares to expand its inoculation program for health care workers, Kyodo reports.

The shipment of up to 526,500 doses of the first vaccine against the novel coronavirus that Japan has approved for use was delivered to Narita airport near Tokyo from Belgium, where they were produced.

Including the shipment, the Japanese government has said it will receive up to 2.66 million doses, with six shots taken from a single vaccine bottle, in March alone.

As for vaccines from other drugmakers, Chief Cabinet Secretary Katsunobu Kato told a press conference that a clinical study is under way in Japan for U.S. company Johnson & Johnson's single-dose vaccine which the U.S. government approved for emergency use last week.

Japan launched the first phase of its vaccination program for 40,000 medical workers at 100 hospitals nationwide on Feb. 17 as part of efforts to examine the safety of the vaccine developed by the U.S. pharmaceutical giant and its German partner BioNTech SE.

Full-scale inoculation for 4.7 million health care workers will begin this week, after the doses have been distributed to local governments tasked with administering shots across the country.

Around 36 million people aged 65 and older are expected to get jabs from April 12, followed by those with preexisting conditions such as diabetes and workers at elderly care facilities, and then finally the general population.

Taro Kono, the minister in charge of the inoculation rollout, has explained that the government aims to deliver doses necessary to inoculate more than 40 million people -- health care workers and elderly citizens -- to local governments by the end of June.

The government has broadly agreed with Pfizer over the mass procurement, although it is supposed to obtain approval from the European Union, which controls the export of coronavirus vaccines produced within its bloc, according to Kono. 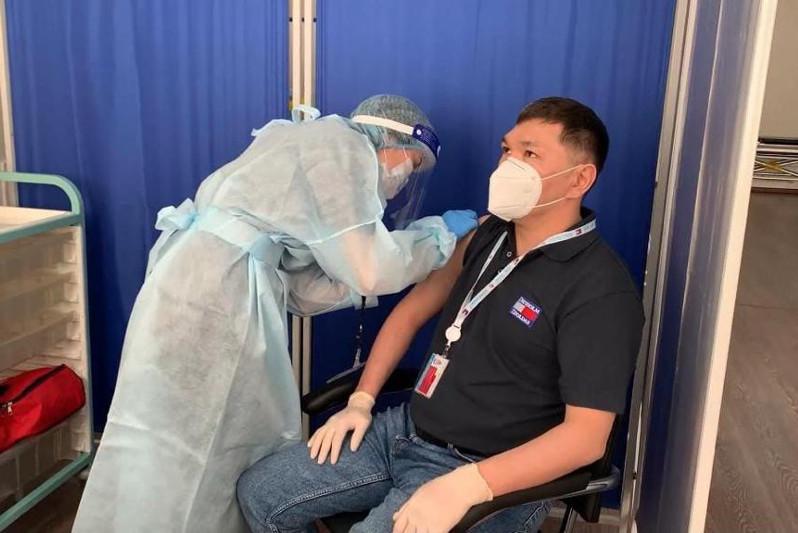 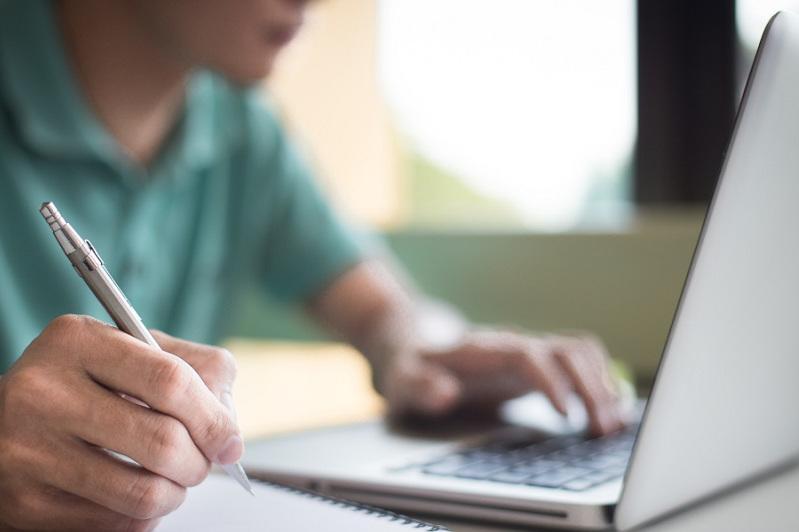 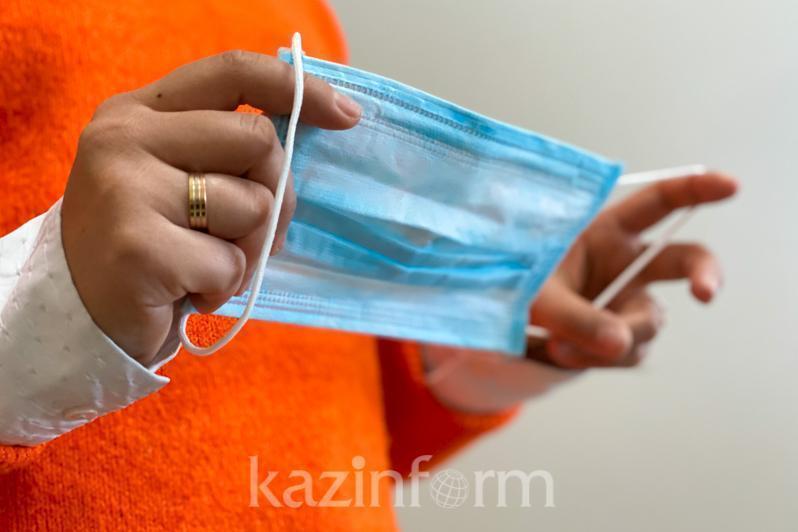 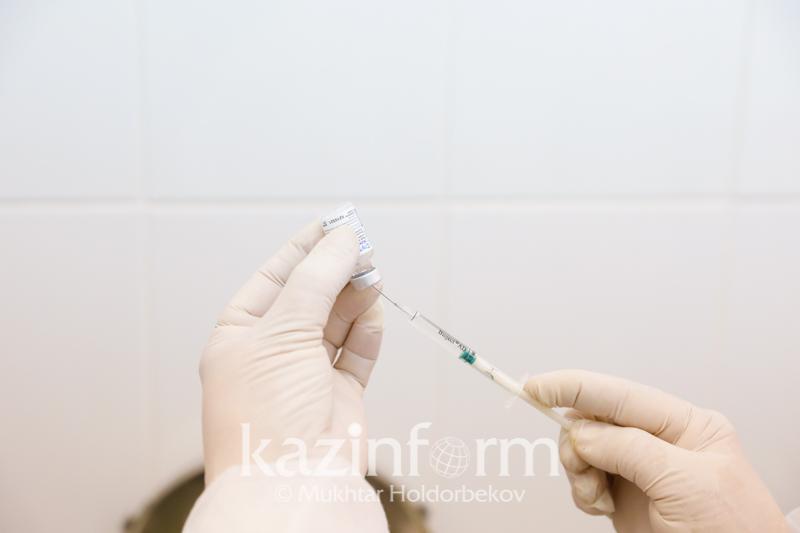 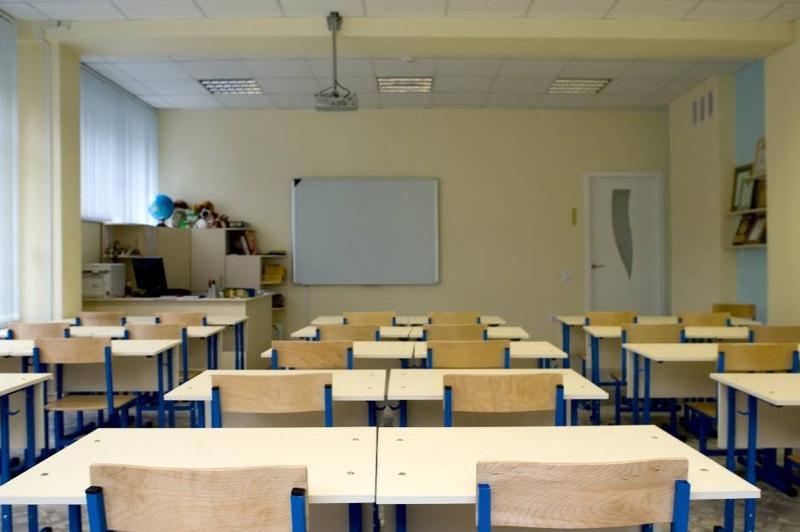 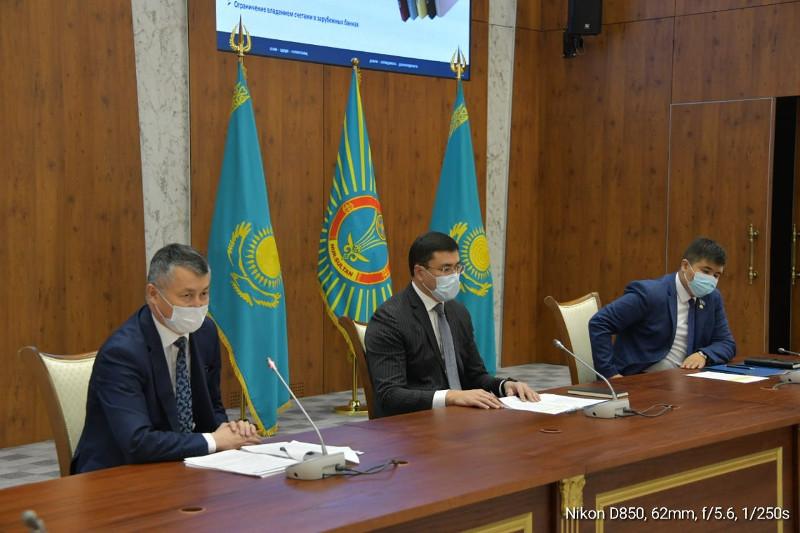 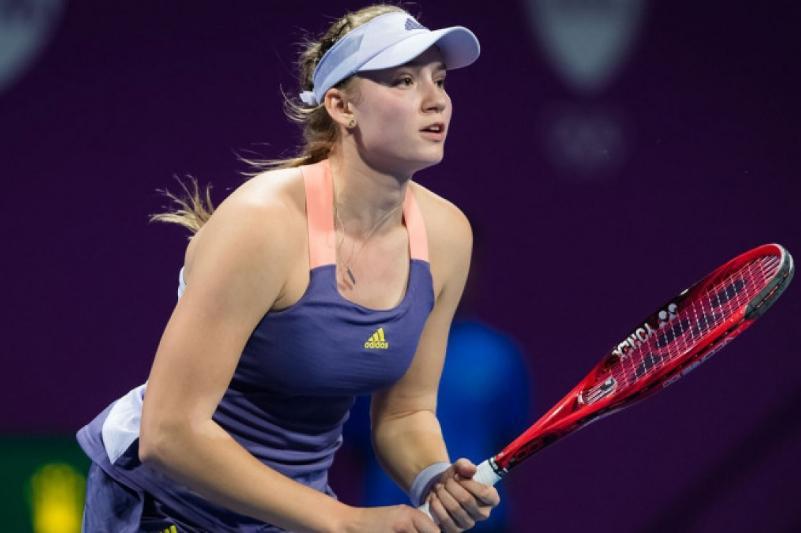 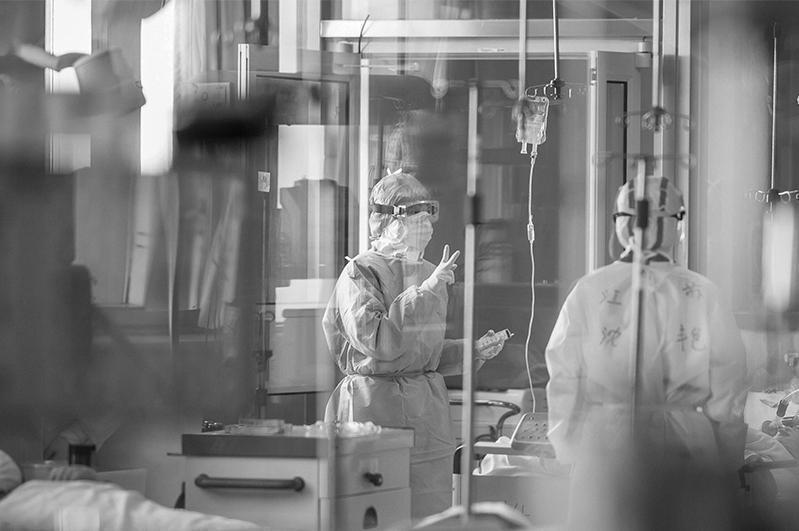 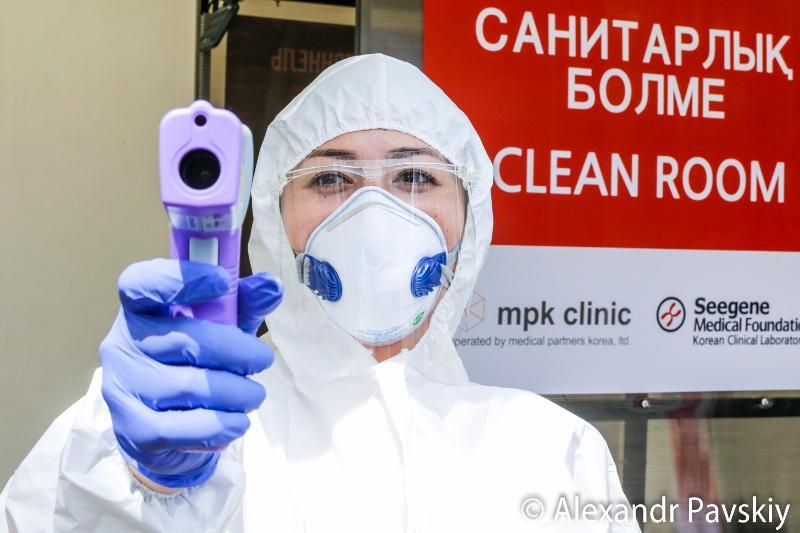 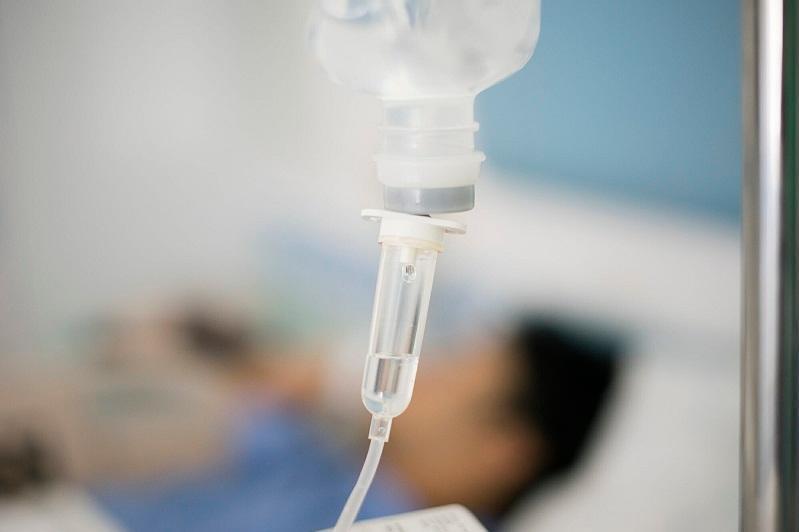 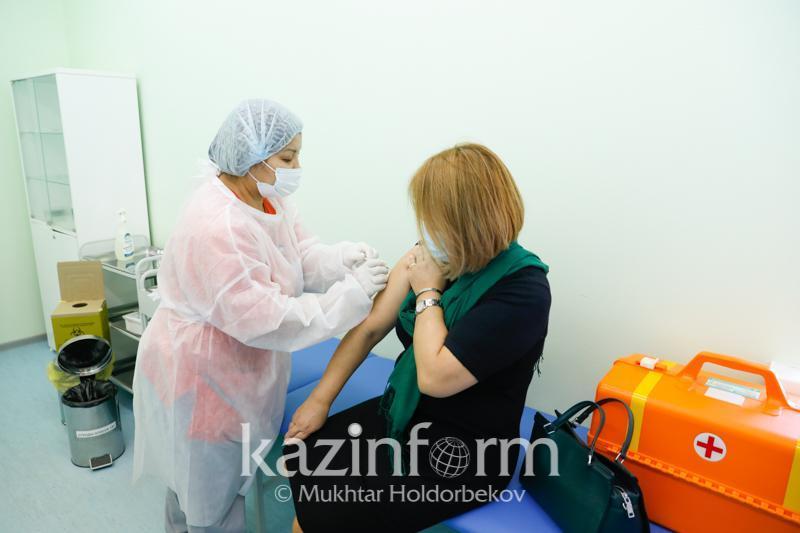 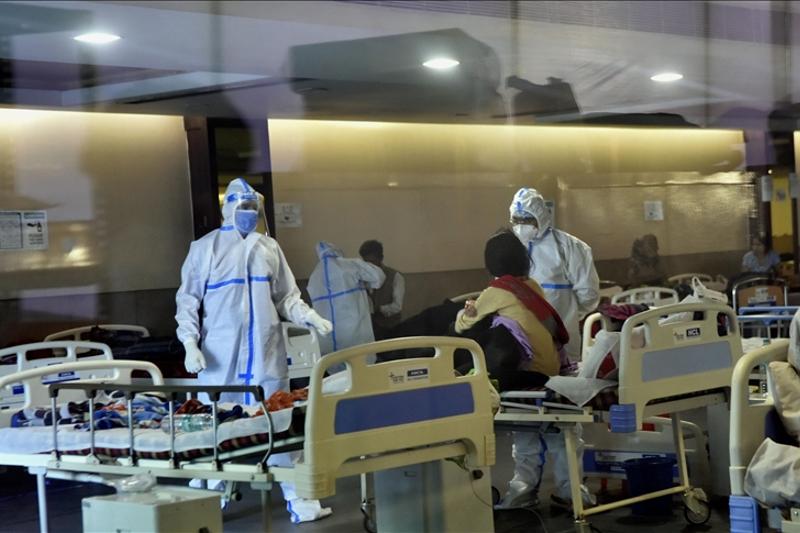 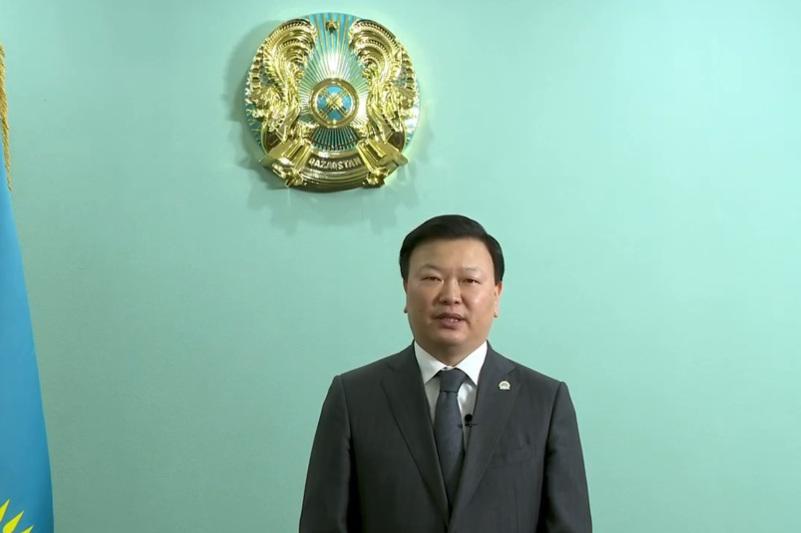 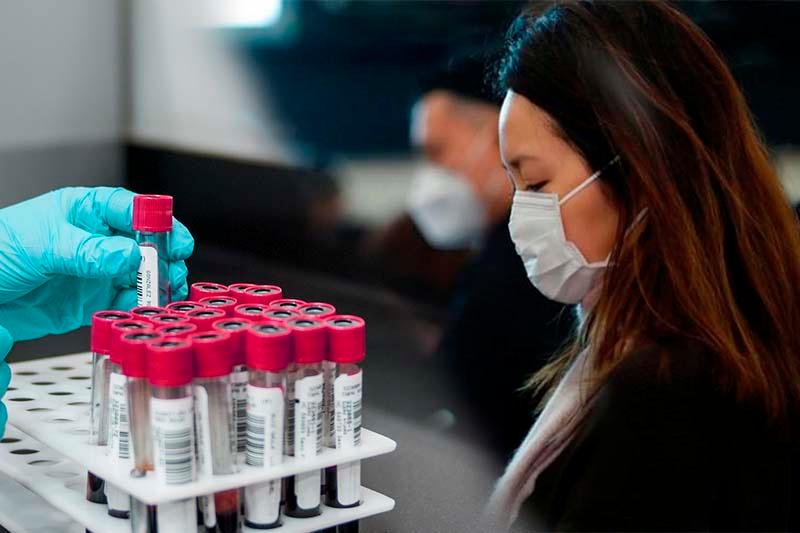 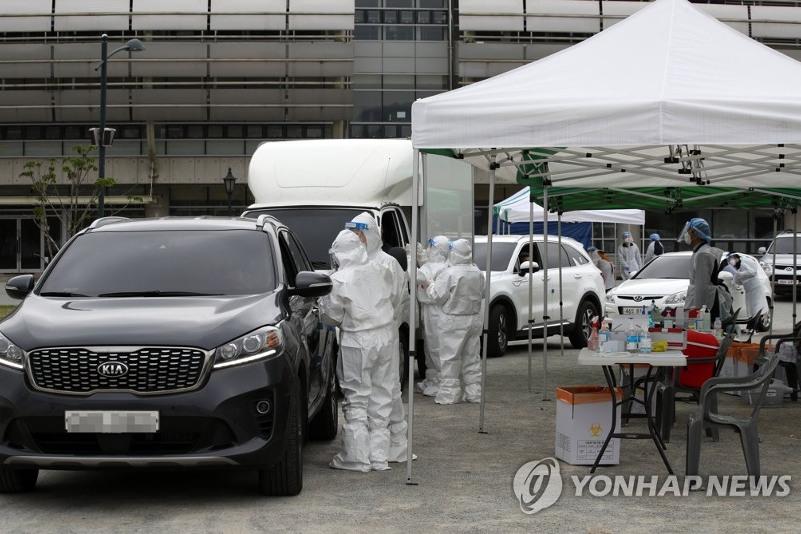 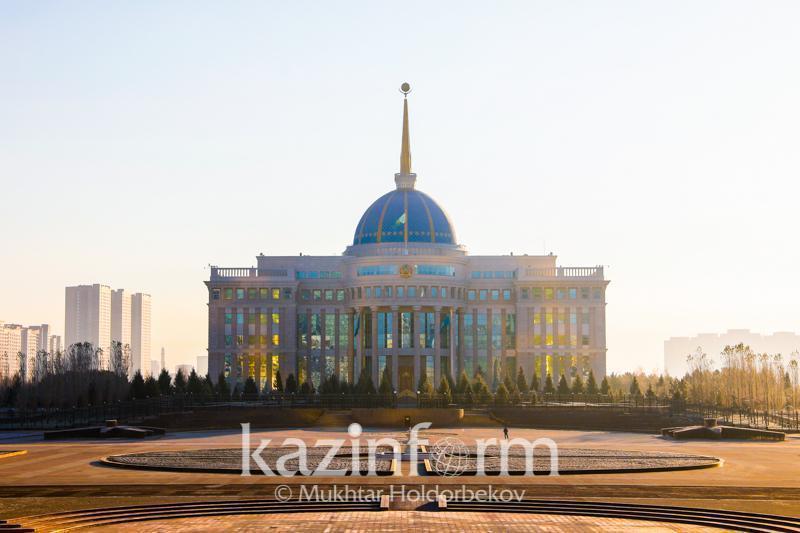