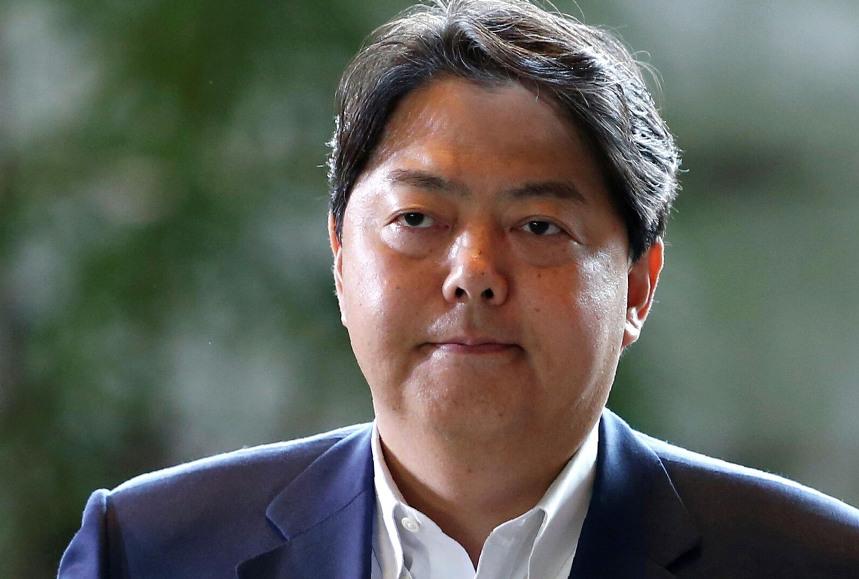 Hayashi will first make a five-day trip through Monday, visiting Kazakhstan, Uzbekistan and Mongolia. Then he will make a three-day tour from May 6 to Fiji and Palau.

He will meet with his counterparts and leaders of the countries, according to Foreign Ministry officials.

Kazakhstan and Uzbekistan maintain close relations with both Russia and Ukraine.

In Mongolia, Hayashi will seek support in resolving the issue of North Korea's past abductions of Japanese nationals, the officials said. Ulaanbaatar keeps close ties with Pyongyang.

The visit to Fiji and Palau comes as Japan is promoting a «free and open Indo-Pacific,» a vision advocated by Japan and the United States and widely seen as a counter to China's growing military and economic clout in the region. 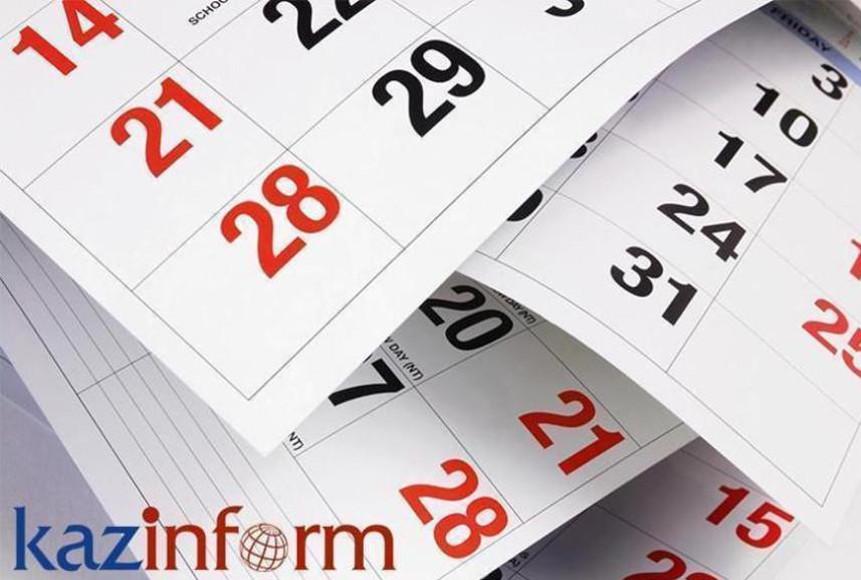 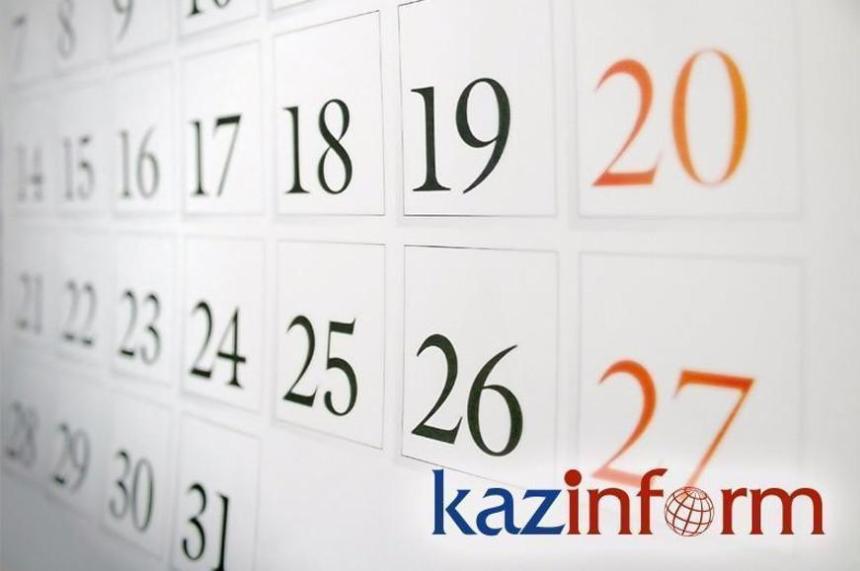