The government is planning to secure enough shots of the vaccine, developed by U.S. pharmaceutical company Pfizer Inc., for roughly 36 million people aged 65 or older and deliver them to municipalities by late June.

The elderly, who compose around 29 percent the population, tend to develop more serious symptoms than younger people when infected with the virus.

«We will work to complete (the vaccination program for the elderly) as soon as possible,» Prime Minister Yoshihide Suga said Monday at parliament.

The vaccinations come amid growing concern about a resurgence of infections in some areas, including Tokyo as well as Osaka and Kyoto prefectures, after the country fully lifted a second coronavirus state of emergency last month.

The central government has designated prefectures with surging cases as requiring tough measures to control the spread of the virus, but it has stopped short of declaring a third state of emergency, apparently hoping not to complicate efforts to host the postponed Tokyo Olympics and Paralympics this summer.

The torch relay for the Olympics began in Japan several days after the end of the second state of emergency.

With an increasing strain on the medical system amid a resurgence of infections, there is concern that doctors and nurses may not be able to keep up with the vaccination schedule.

On Monday, local governments in at least 39 of the nation's 47 prefectures were scheduled to start vaccinating elderly residents at clinics as well as facilities such as public halls and gymnasiums, according to a Kyodo News tally.

Vaccine deliveries to all of Japan's prefectures started last week with distribution of 100 boxes, each enough for giving two shots to 500 people. Each prefecture received two boxes, except for populous Tokyo, Kanagawa and Osaka prefectures which received four.

It is expected that the rollout will rev up from the final week of April, when all of the 1,741 municipalities in Japan will have received one box.

Japan launched the vaccination program in mid-February, starting with its about 4.8 million health care workers.

The Pfizer vaccine is administered twice, three weeks apart. As of Friday, 1.1 million people had received at least one shot, according to health ministry data, equivalent to less than 1 percent of Japan's population.

Elderly people from villages to cities expressed relief at having received their shots.

At a clinic in Kitaaiki in the central Japan prefecture of Nagano, 100-year-old Kesaku Takamizawa was the first person in the village to receive a shot.

«All the worry that I carried inside my head is gone,» he said after showing no adverse reaction following his shot.

His daughter-in-law, Yumiko, 67, was vaccinated next. She said that her daughters, who reside in the Tokyo metropolitan area, might now feel more comfortable about coming to see her again.

«I hope that (as we have) taken this vaccine, my daughters will be able to visit,» she said with a smile.

In Hachioji, a city in Tokyo which is currently under a quasi-state of emergency, three doctors and six nurses were at the ready in the city hall for the elderly who made appointments on a first-come, first-served basis.

«I thought it would hurt more, but it wasn't the case. I am thankful that I was one of the first,» said Yoshitaka Akatsuka, 74. Reservations for the first 1,900 doses offered by Hachioji were filled within 90 minutes, the city said.

In Nagasaki, southwestern Japan, the city is prioritizing nursing homes that have high numbers of people necessitating extensive care. It plans to send out doctors to vaccinate around 1,900 people in 30 facilities.

A home for victims of the 1945 U.S. atomic bombing in the city is planning to vaccinate around 300 residents within three days.

«Those vaccinated seemed relieved. We would like to start considering how to resume family visits which have been suspended due to the pandemic,» said Fusayo Tsutsumi, director of the home.

The vaccination rate in Japan, which currently completely depends on imports for its coronavirus vaccine supply, lags far behind Britain and the United States. It is also lower than the global average of 5 percent.

Following the elderly, people with pre-existing conditions, such as diabetes, and those working at elderly care facilities are slated to be inoculated next, after which vaccinations will eventually be extended to the rest of the population. 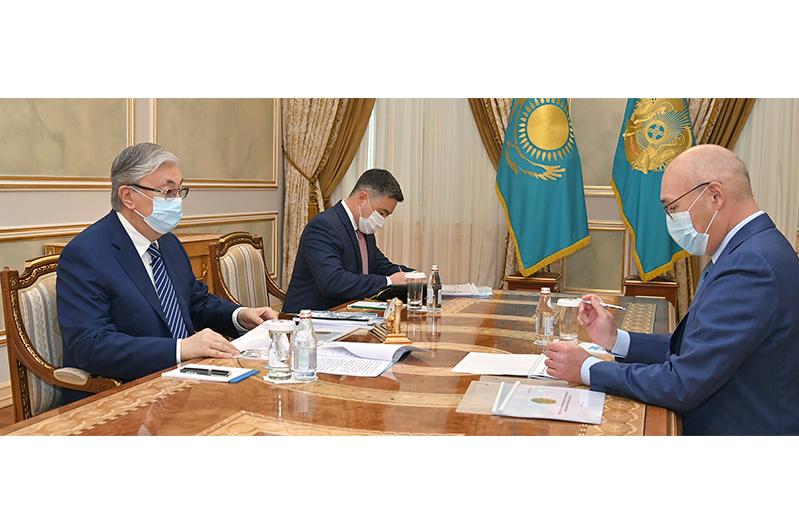 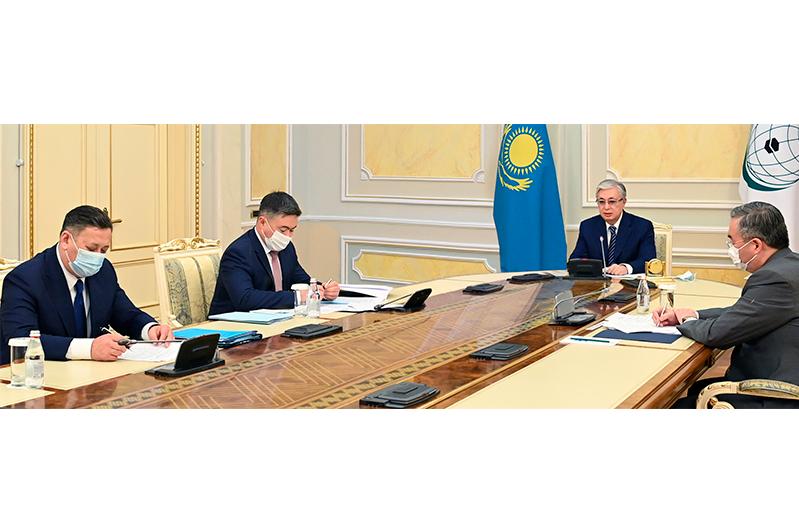 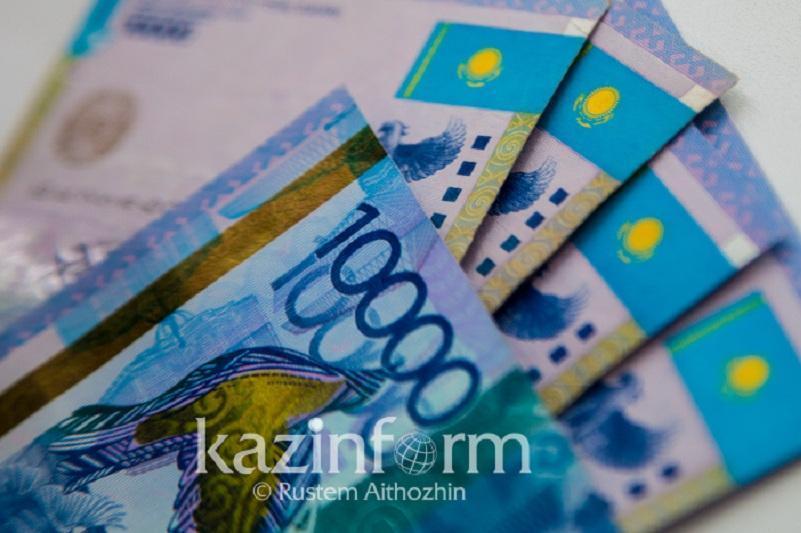 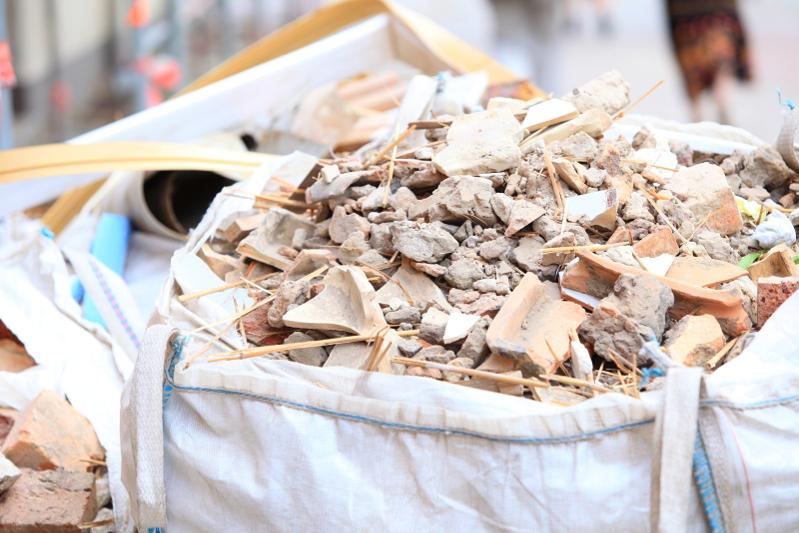 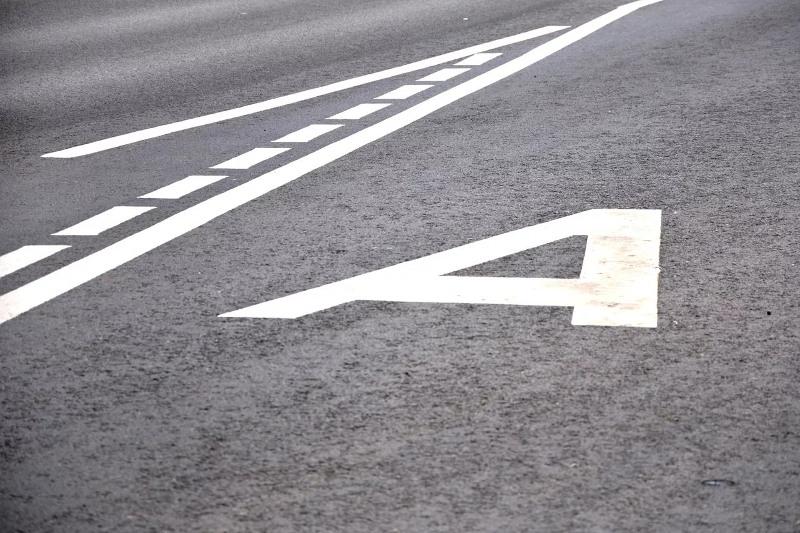 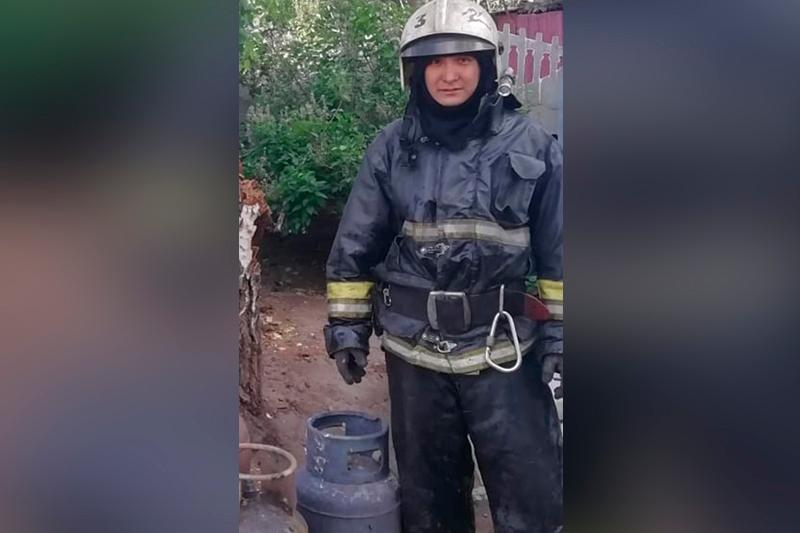