Joint operation in Kazakhstan, Turkey and Europe: about 3 tons of heroin seized 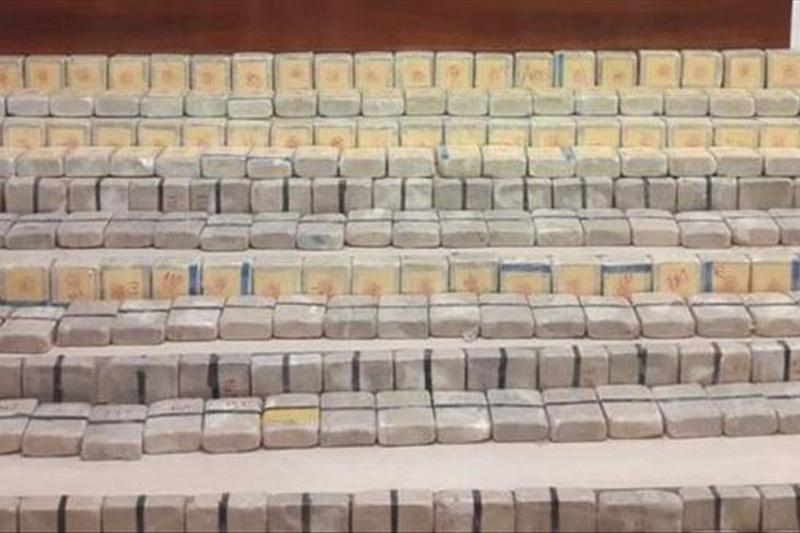 According to information received by the ministry, an organization was identified that was found to be trafficking drugs to mostly European countries.

As part of the fight against the illicit trafficking of narcotics, Turkish and Dutch authorities investigated the organization. 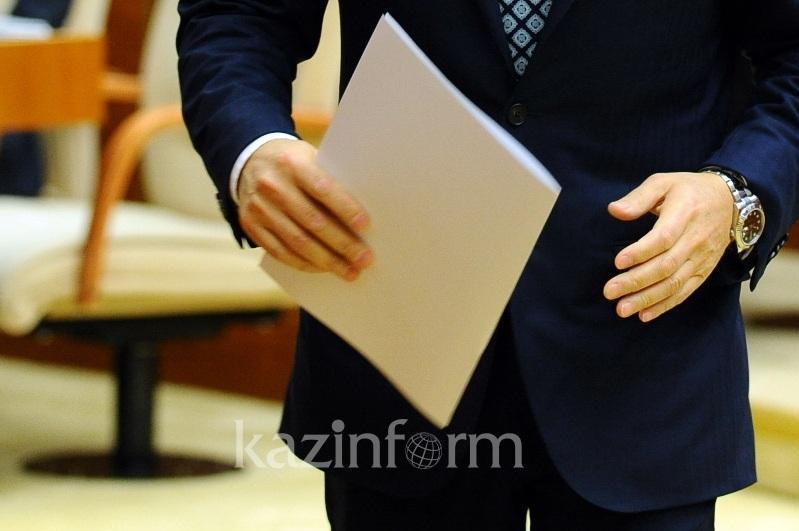 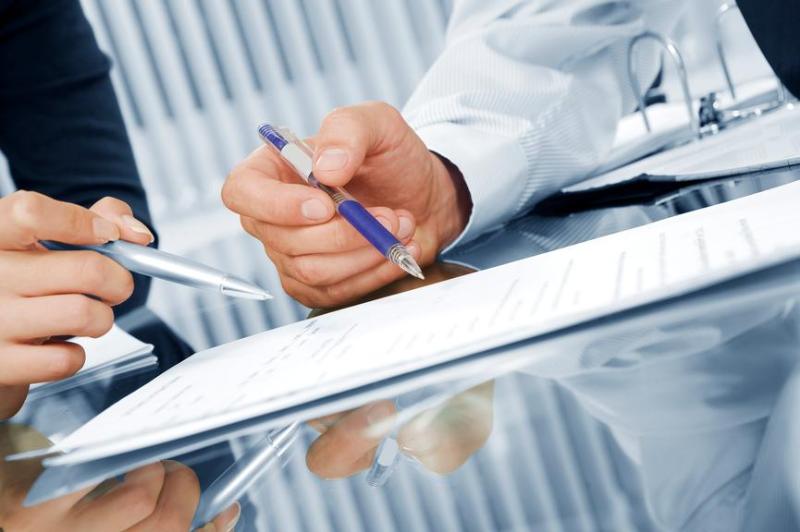 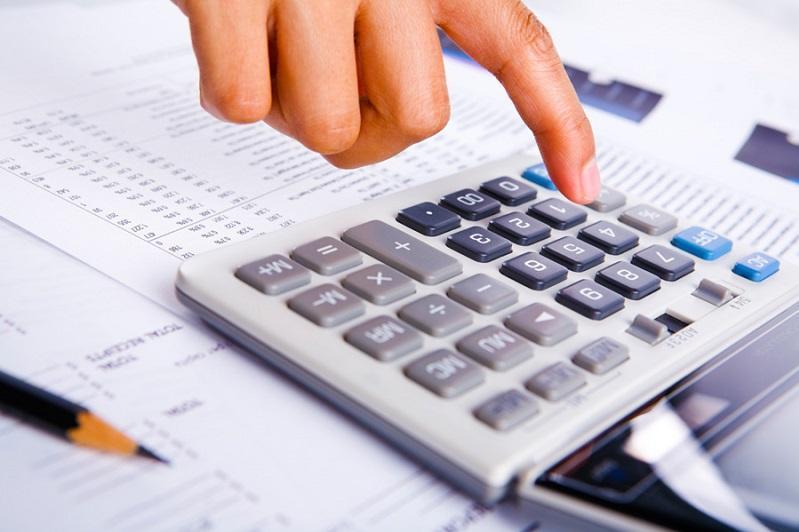 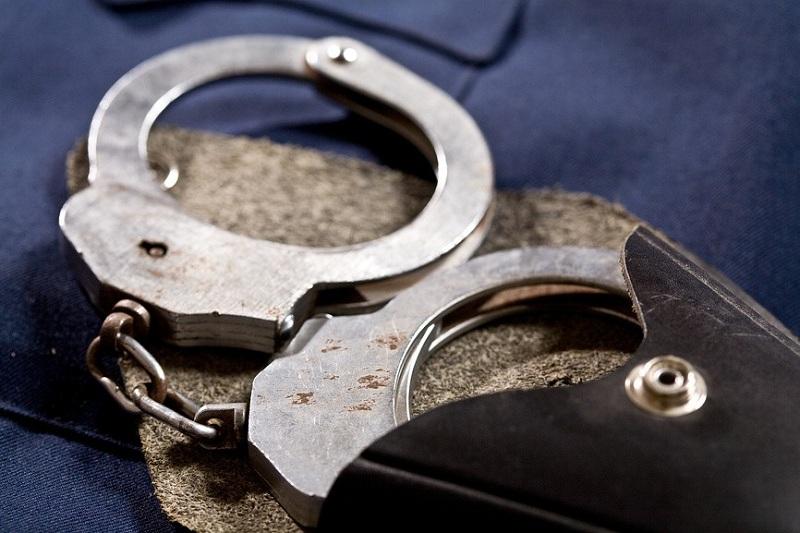 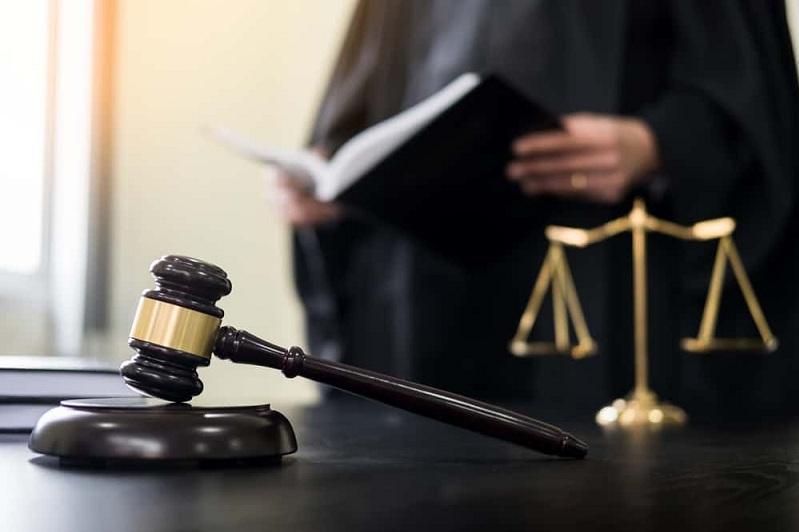 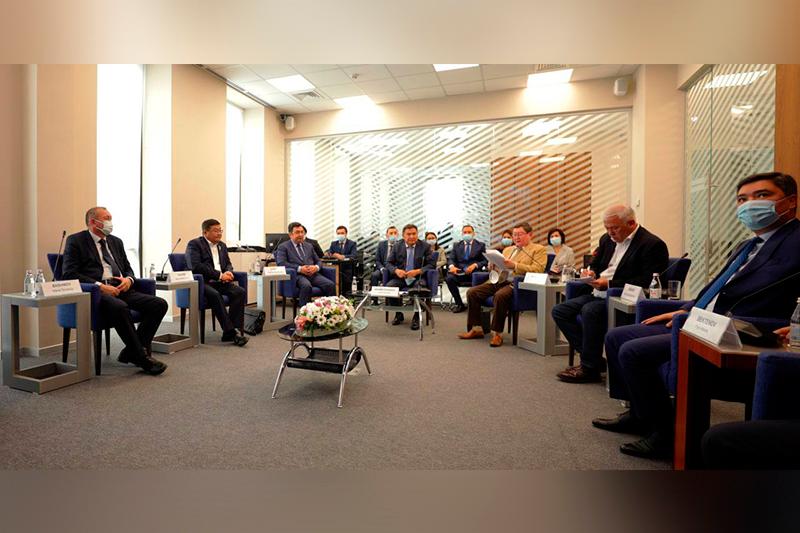