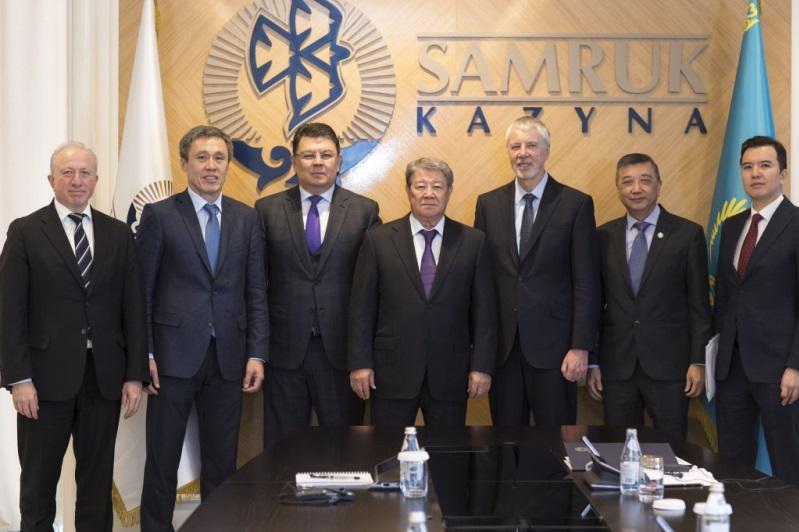 NUR-SULTAN. KAZINFORM Jon Dudas has been appointed as the Chairman of the Board of Directors of Samruk-Kazyna JSC following the results of a Board voting process, the press service of the Fund informs. 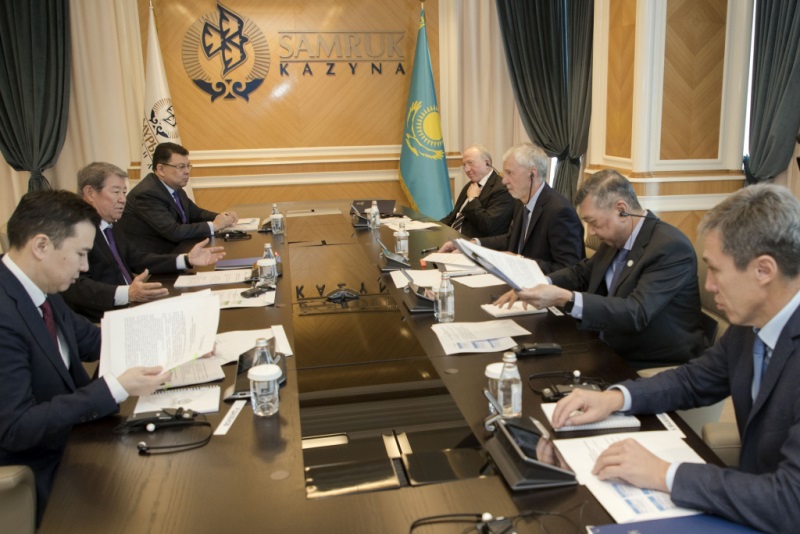 This change complies with the new Development Strategy of the Fund approved by Elbasy in April 2018 as well as international standards for state-owned enterprises which provide for a clear separation of the functions of the state as the owner from the functions of the regulator.

As a result, since January 1 this year, the Board of Directors of the Fund consists of 7 members, 4 of them are independent directors Ong Boon Hwee, Kairat Mazhibayev, Jon Dudas, Alper Akdeniz as well as Kanat Bozumbayev, Aide to the President of the Republic of Kazakhstan, Ruslan Dalenov, Minister of the National Economy and Akhmetzhan Yessimov, CEO of the Fund. 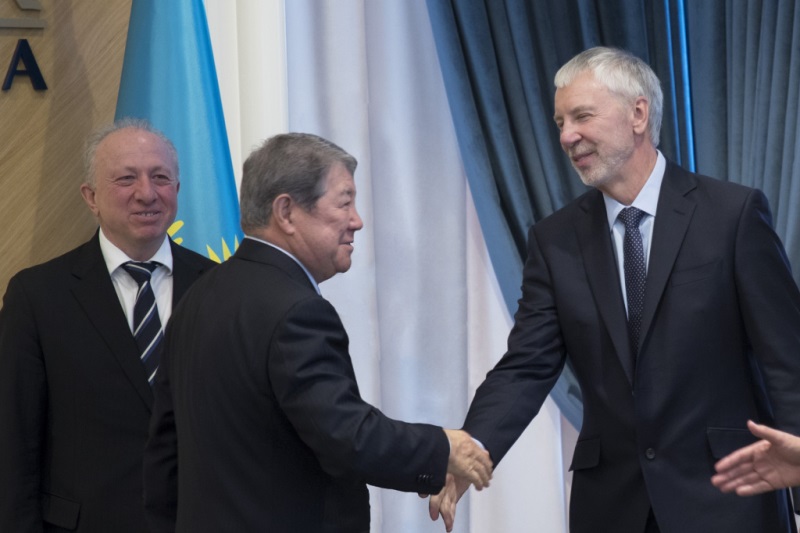 Jon Dudas was born on 24 December, 1959 and is a citizen of the United Kingdom. He has held global executive positions in companies such as Gencor Ltd. and BHP Billiton, where he has served as the Chief Commercial Officer and Marketing Director for the Group’s energy portfolio, Director for Corporate Planning and CEO of the Aluminium division. Since 2012, Jon Dudas has been working as an independent Board director and corporate adviser to multinational mining companies and global financial service providers. Before joining the Board of Samruk-Kazyna JSC, Jon was an Independent Director and Chairman of the Board of Directors as well as a member of the Board Committees of JSC NAC Kazatomprom. 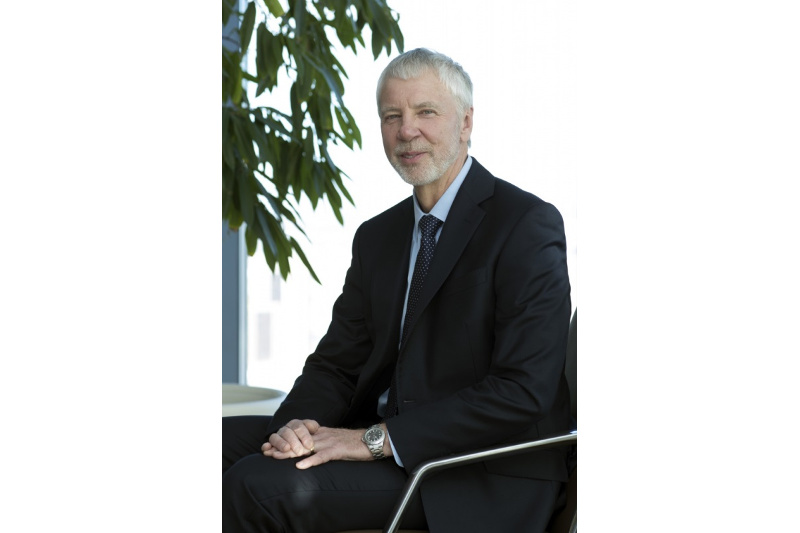