NUR-SULTAN. KAZINFORM - Kazinform's Timeline is the one-stop shop where you can learn about historical events for the 13th of July. See what notable events happened throughout Kazakhstan's history on July 13.

Day of National Mourning in the Republic of Kazakhstan

On this day Kazakhstan will observe the Day of National Morning and a moment of silence in memory of those who has died of the coronavirus infection. Head of State Kassym-Jomart Tokayev signed the corresponding decree on July 9.

1995 -First President of the Republic of Kazakhstan-Elbasy Nursultan Nazarbayev signs the decree «On the construction of the Independence Monument in Almaty». The project of the monument is developed by a group of architects led by Shoty Ualikhanov. It is decided to install the 28m tall monument in the Republic Square of the city.

2001 – A representative office of Penal Reform International in Central Asia is registered in Almaty. The NGO develops and promotes fair, effective and proportionate responses to criminal justice problems worldwide.

2009 - The Kazakh Embassy in Hungary chairs the International Festival of the Peoples of the East. The Embassy organizes a photo exhibition about Kazakhstan showcasing bright photographs depicting extraordinary nature, political, economic and cultural life of the country. The books The Kazakhstan Way, Nursultan Nazarbayev-The Founder of Kazakhstan Model of Interethnic and Confessional Concord, etc. published in the Hungarian language by the Kazakh Embassy are distributed among the guests of the festival.

2018 -A bronze bust to well-known composer and singer Maira Shamsutdinova is installed in Pavlodar city. The monument designed by sculptor Azat Bayarlin is 3.5m tall. 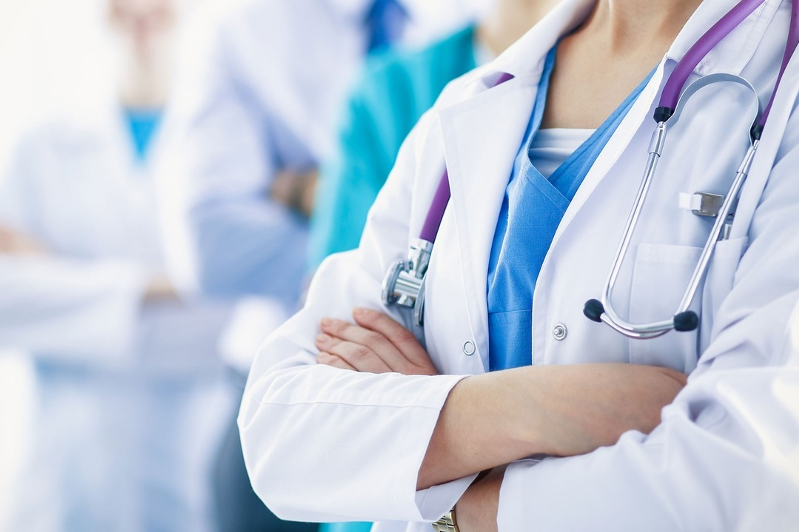 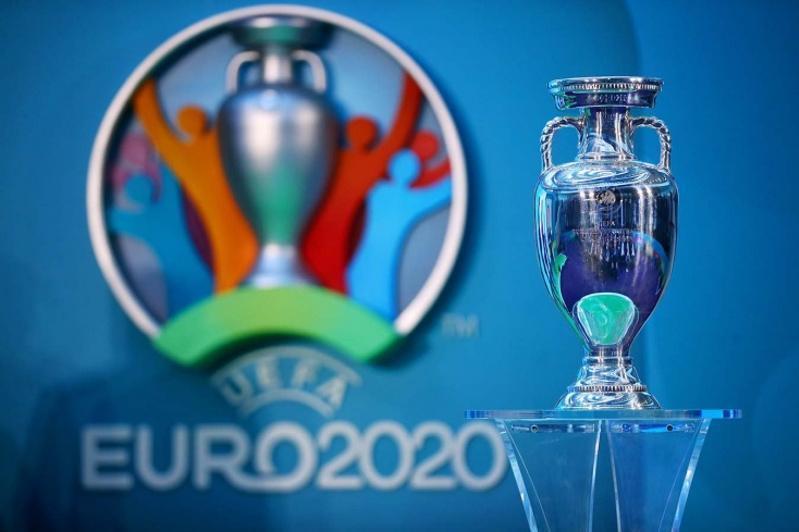 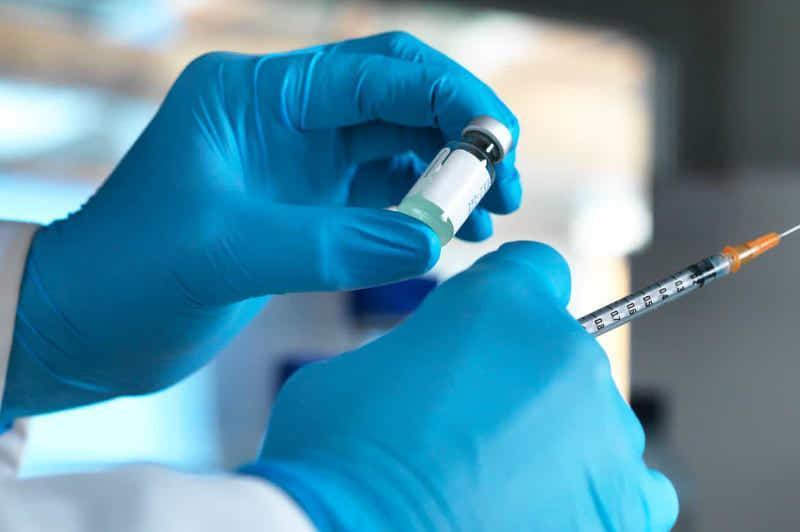 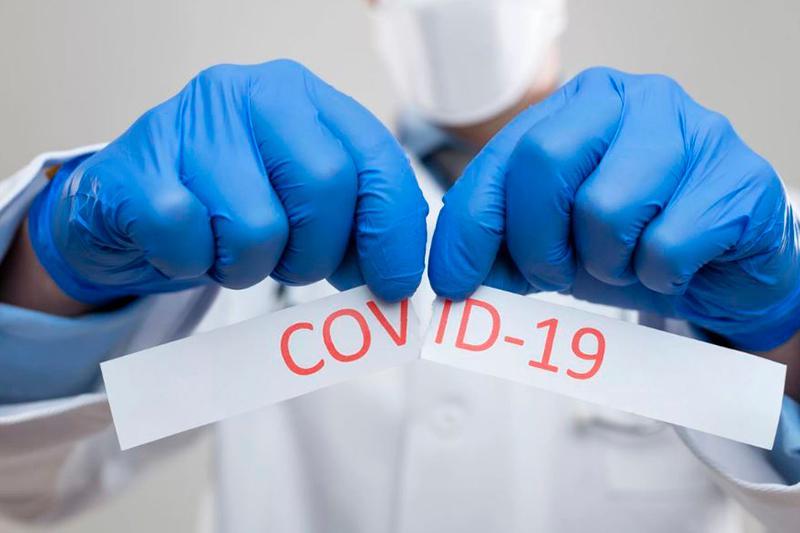 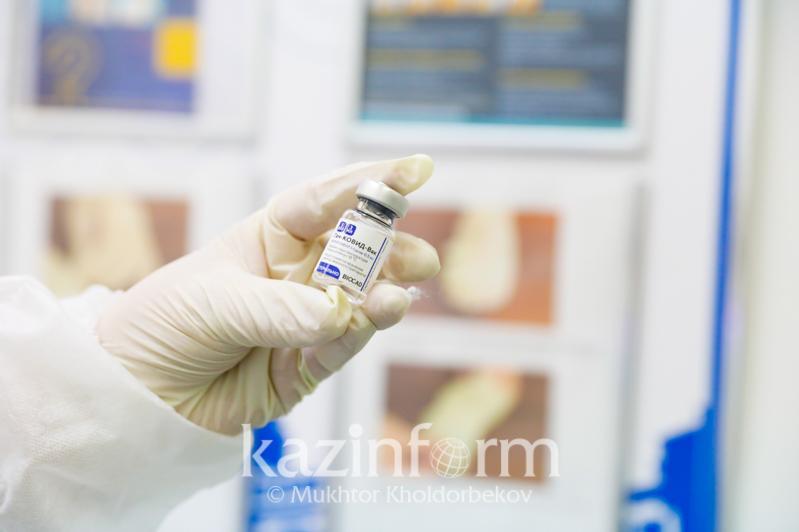